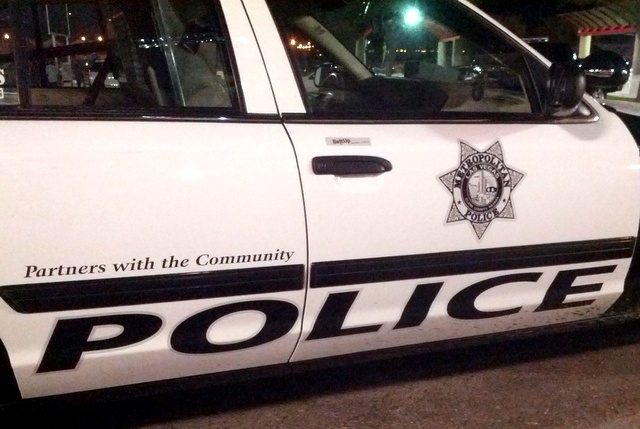 A man was critically injured early Friday morning in a single-vehicle rollover near McCarran International Airport, according to Las Vegas police.

Officers received the call at 5:18 a.m. Metro Lt. Kendall Bell said a car was traveling south on Paradise Road, approaching Kitty Hawk Way, when the driver lost control. The car rolled over, and the male driver was thrown from the vehicle.

He was taken to University Medical Center with injuries that police said did not appear to be life-threatening. Bell described his condition as critical but stable.

Police are investigating what caused the man to lose control of the car.