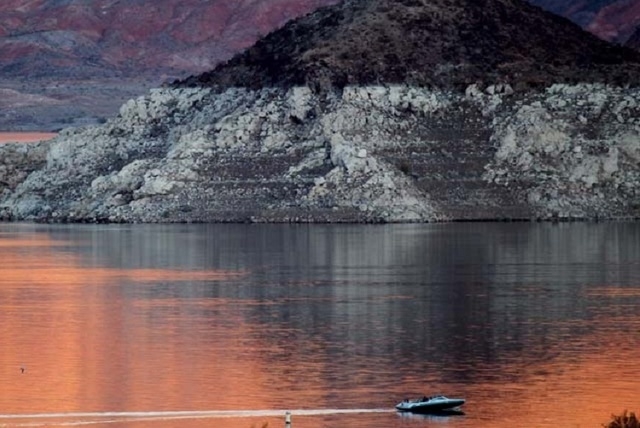 A boat cruises near the shoreline at Boulder Beach on Lake Mead in December 2011. (Jeff Scheid/Las Vegas Review-Journal file photo)

First responders were called to the area about 1:10 p.m., according to a news release. A caller reported to them that the man was swimming and appeared to be drowning.

Rangers took over the rescue efforts, but the man was pronounced dead about 1:45 p.m., the park service said. He had not been wearing a life jacket.