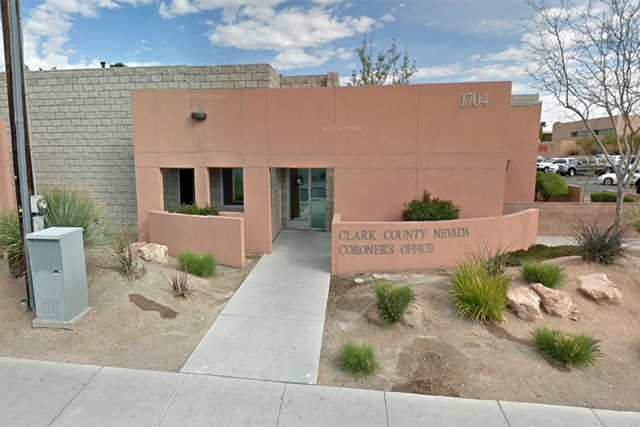 The man shot and killed in the parking lot of an east valley grocery store Wednesday night has been identified by the Clark County coroner’s office as Allen Lee Padilla, 48.

Padilla died of gunshot wounds after being shot outside a Food 4 Less at Sahara Avenue and Nellis Boulevard, Las Vegas police said.

Padilla’s residence wasn’t immediately know and his death has been ruled a homicide, the coroner’s office said.

The incident remained under investigation.