A man was killed in a Monday morning stabbing at a home near McCarran International Airport.

Police were called at 6 a.m. about a family member threatening another in the 5300 block of Latigo Street, near the intersection of Eastern and Hacienda avenues, Metro officer Laura Meltzer said.

When officers entered the house, they discovered a man with an “apparent” stab wound, Meltzer said. That man died at Sunrise Hospital and Medical Center.

The attacker left before police arrived and it was not clear whether they had made any arrests, Meltzer said Monday afternoon. 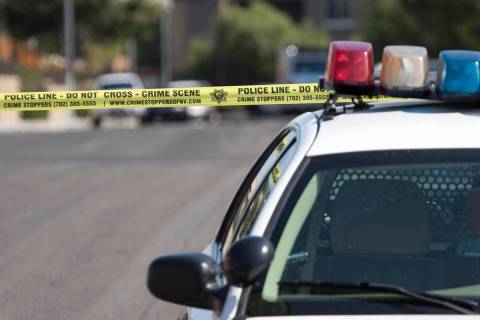 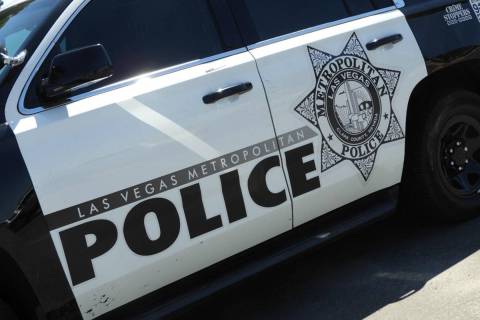 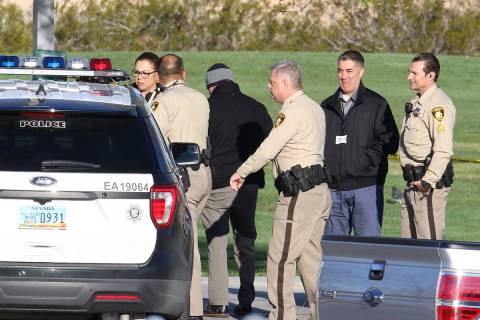