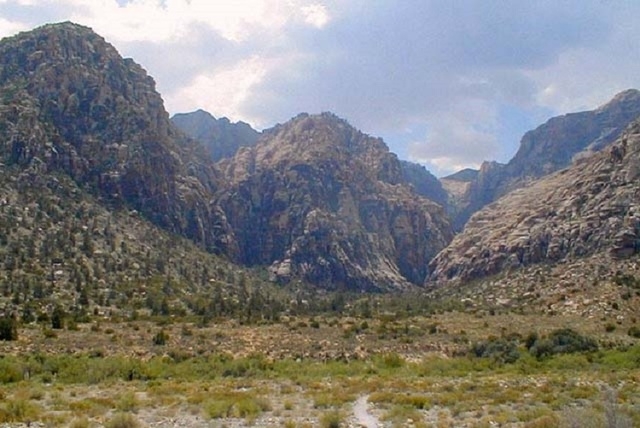 Metro sent a search and rescue team out shortly before noon Friday to find the hiker, who was able to call police to say he or she was somewhere in Ice Box Canyon, according to Metro spokesman Jesse Roybal. The hiker’s gender and age were not immediately available.

The person was rescued before 5:30 p.m. Friday and was not injured, according to Metro Lt. Yaz Yatomi.