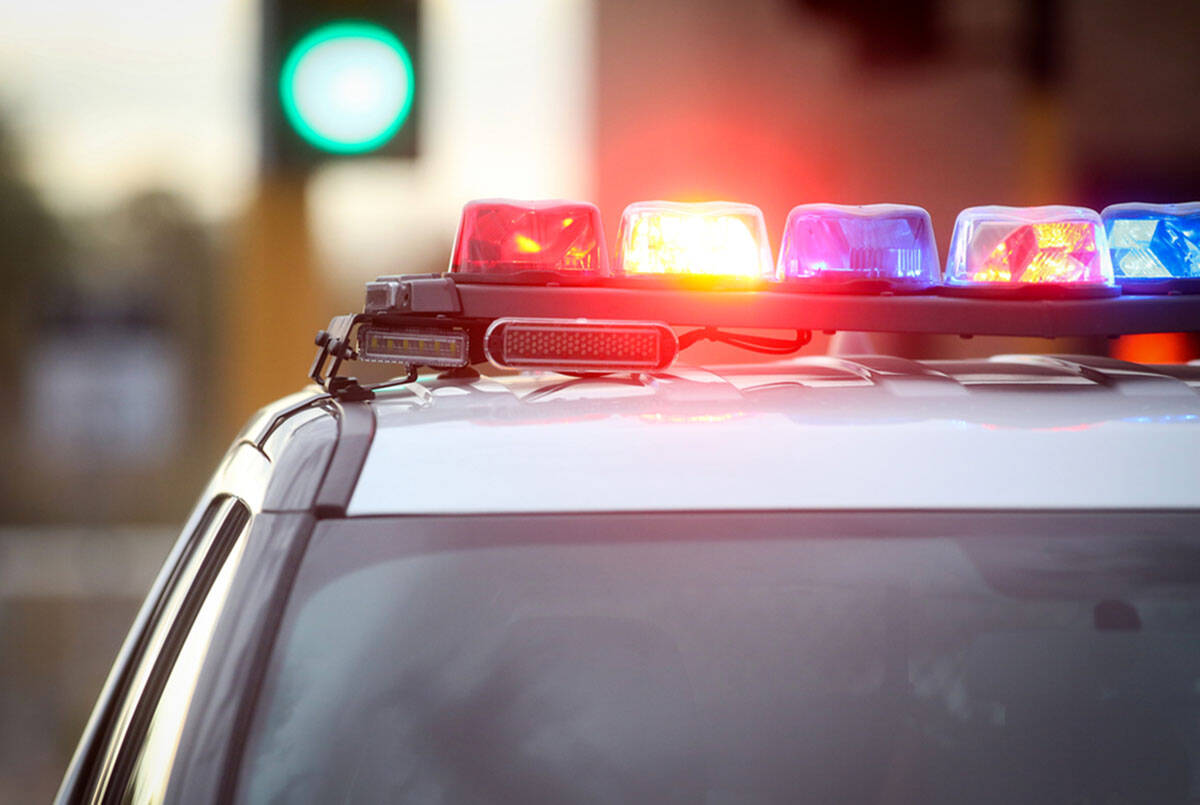 A motorcyclist was critically injured in a crash in the southern Las Vegas Valley Thursday night.

Las Vegas police said at 9:08 p.m., a 57-year-old Las Vegas man was driving a 2012 Honda CBR motorcycle west on East Pebble Road, near Maryland Parkway, when his bike collided with a 1996 Toyota Camry headed east on Pebble. The motorcyclist was seriously injured. He was listed in critical condition at Sunrise Hospital Thursday night.

The driver of the Toyota, a 32-year-old Las Vegas man, remained at the scene. Impairment is not suspected.

An investigation into the crash is ongoing.