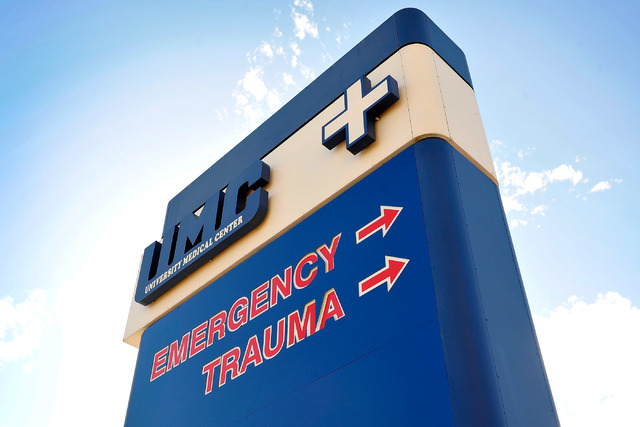 The motorcycle had collided with another vehicle. Patty said the driver of the other vehicle remained at the scene and was cooperating with police.

More details on the crash were not immediately available.