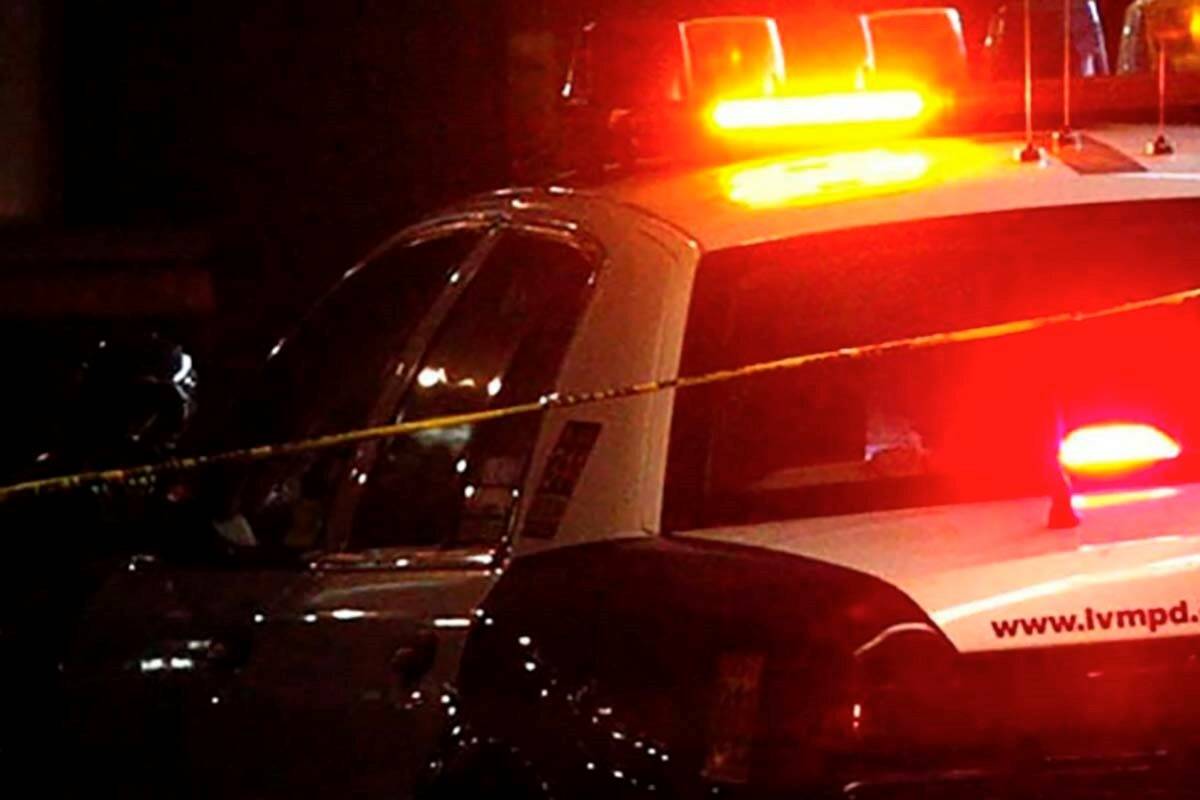 The 50 to 60-pound cat was euthanized, said a Nevada Department of Wildlife spokesman on Wednesday.

The cat was thin, but not emaciated, wildlife spokesman Doug Nielsen said.

“Normally when faced by officers they will take off the other way,” Nielsen said. “Even with Metro police officers this one was definitely drawn to something in that neighborhood.”

“He circled the neighborhood,” Nielsen said, noting several reports came in of residents spotting the animal. “He was elusive and was seen sitting on a wall at one point. When you have a top of the line predator comfortable in a neighborhood, that’s not a good thing,” Nielsen said.

Las Vegas Metropolitan police found the mountain lion after receiving a report of the animal at 8:52 p.m. Tuesday in the 7500 block of Cliff Peaks Street, near North Grand Canyon Drive and Farm Road, according to a statement.

The incident was the latest episode of a mountain lion roaming a west Las Vegas neighborhood.

— In May, a large mountain lion roamed a neighborhood near two schools in the Jones Boulevard and West Flamingo Road area. It was not captured.

— In January, a mountain lion was euthanized by authorities in the backyard of a home in west Las Vegas after it escaped attempts to tranquilize it.

— In September 2020, another mountain lion in poor health was euthanized after it showed up in the area of Midnight Falls Street and Horse Drive, near the Tule Springs Fossil Beds National Monument.

— In July 2020, a mountain lion that roamed a far west Summerlin neighborhood near Vassiliadis Elementary School was tranquilized and moved back to the Spring Mountains.

Several other mountain lion encounters have also been reported in the valley as well in recent years.