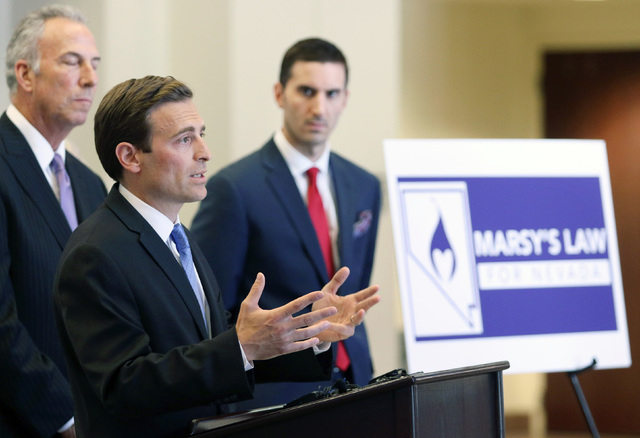 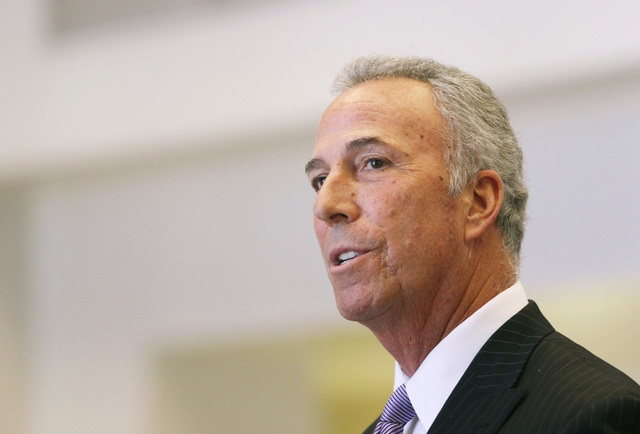 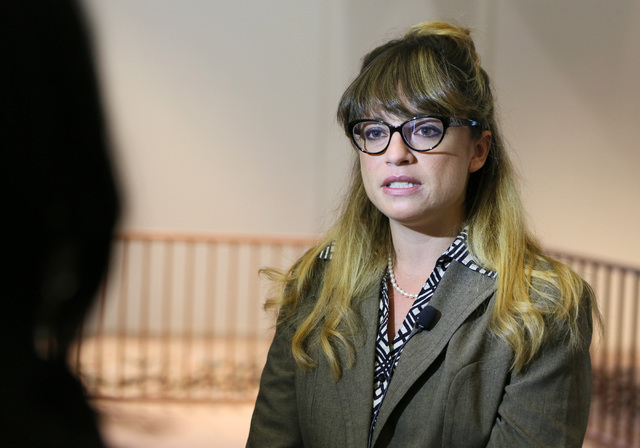 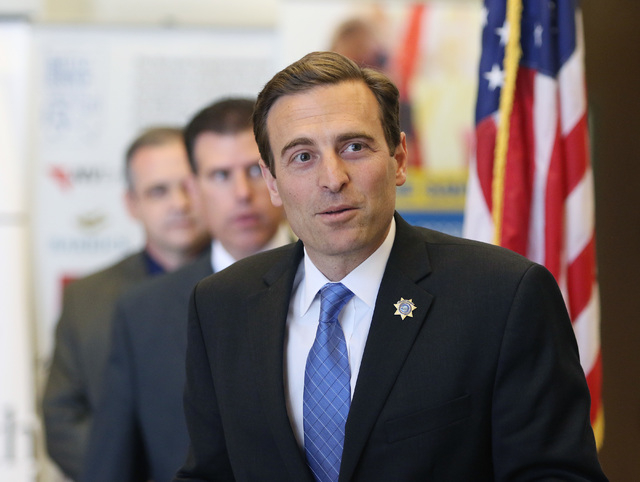 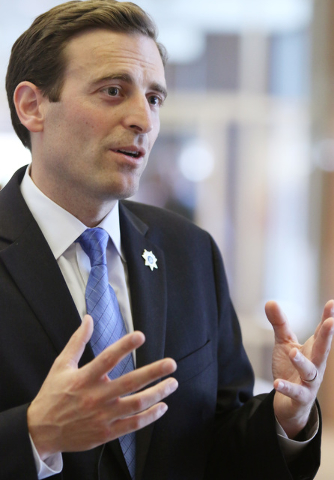 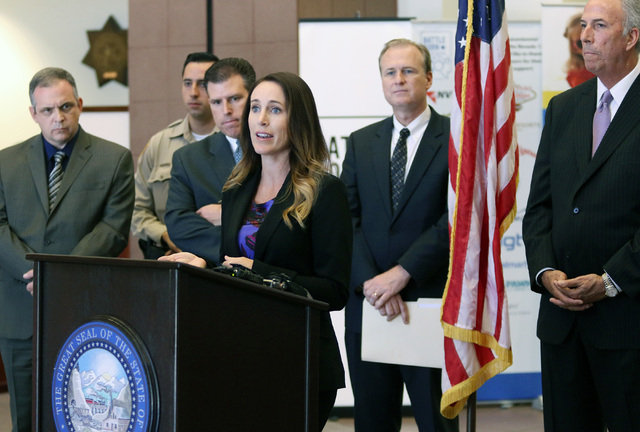 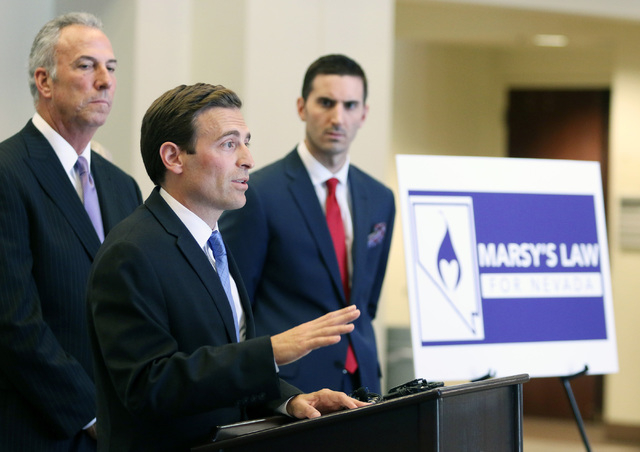 “A lot of great work was put in,” Laxalt said about the passing of Assembly bills 49 and 193, which go into effect Oct. 1, and the recently proposed Senate Joint Resolution 17, commonly called Marsy’s Law.

AB 49 redefines some sex crimes against minors from gross misdemeanors to category A felonies. Tougher penalties that come with the felony designation mean someone found guilty could face up to life in prison.

It also adds various provisions regarding expert testimony and the admission of evidence in sexual assault cases, Laxalt explained.

Another “important victory,” Laxalt said, was the passage of AB 193, which will allow hearsay evidence to be admitted into some pre-trial hearings.

“Prior to this bill, you could have a 4- or 5-year-old girl that has been victimized… and this girl would have to first speak to a cop and relive that horror,” Laxalt said, “and then, at these pre-trial settings, would have to be cross-examined.”

AB 193 would also allow the use of audiovisual technology to present live witness testimony at a preliminary examination or grand jury proceeding.

A Nevada version of Marsy’s Law was introduced in March but did not get final approval during the Legislative session that ended June 1. But Laxalt was optimistic about its future.

“We are all strongly supportive of this legislation,” Laxalt said.

Its intent is to create a victims’ bill of rights by amending the Nevada Constitution.

Marsy’s Law — named for Marsalee Nicholas, a 21-year-old senior at the University of California, Santa Barbara who was murdered in 1983 — originated in California in 2008.

After California voters codified Marsy’s Law in 2008, Nicholas praised them in a blog post:

“No one had told us that a bail hearing for the man that ultimately would be convicted of killing Marsy had already occurred. No one asked my mother or me to appear before the court to voice our concerns. In effect, my mother and I were victimized once by the killer and once more by a system that wasn’t geared to recognize our needs and rights. The criminal justice system provided the accused with numerous rights to justice and due process, as it should. But virtually no rights were there for the victim – until now. When California voters passed the Victims’ Bill of Rights Act of 2008.”

At the press conference Thursday, Wolfson touched on the recent arrests in sex abuse cases linked to the Clark County School District. The district attorney specifically mentioned the arrest of 55-year-old bus driver Michael Banco, who is accused of assaulting children on his bus route. The new laws won’t retroactively affect that case, Wolfson said, but will increase the ability to prosecute future offenders.