The names of two officers involved in a fatal shooting last week have been released by North Las Vegas police.

Officer Shane Forsberg, 30, has been with the department for seven years. He was injured the night of the shooting and is recovering, police said.

Officer David Wells, 33, has been with the department for eight years. He wasn’t wounded in the incident.

Both officers are on routine paid administrative leave.

Aljarreau Cross, 29, on Tuesday led police on a frantic chase after they tried to stop him for a traffic violation, according to the department. He dumped his car at a random house in the 700 block of West Miller Avenue and ran through a nearby desert lot.

When officers caught up to him, Cross fired at them, striking Forsberg several times in the leg. The two officers returned fire, and Cross died in the desert lot. 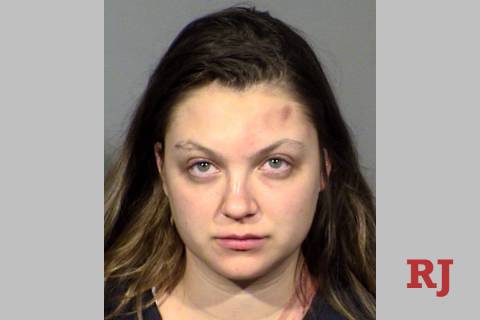 Both parents of a 1-year-old boy killed in a crash missed their first court appearances Thursday due to a medical issues. 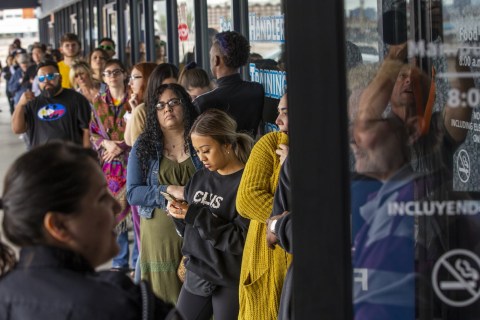 The surge of COVID-19 cases in Clark County means that some testing positive will get a text instead of a phone call. 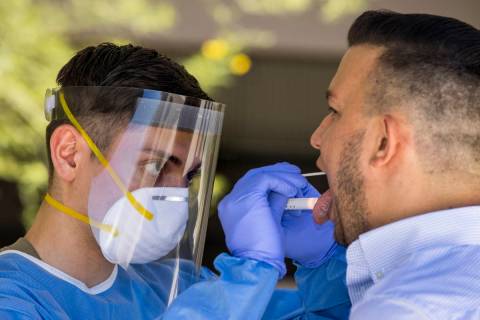 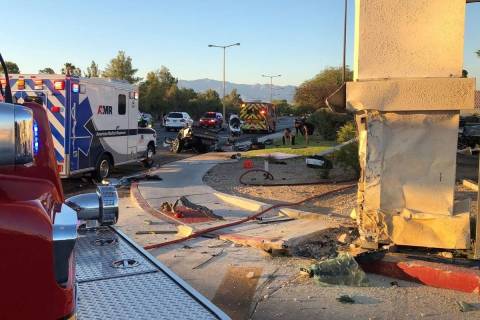 Las Vegas police have arrested the father of a deceased baby for reckless driving after investigators found that he and the mother had been street racing leading up to the crash that killed their son. 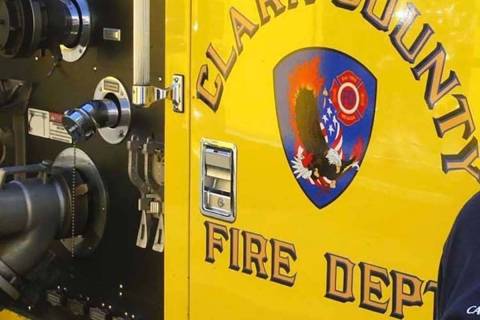 No one was injured after a fire was reported at a psychiatric treatment hospital on Wednesday afternoon, the Clark County Fire Department said. 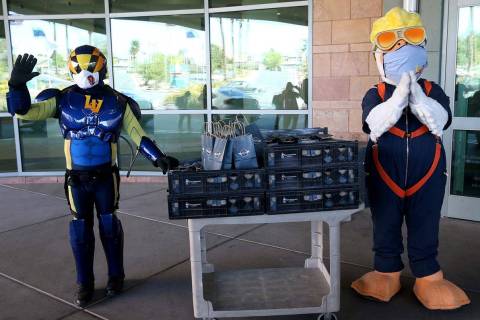 With each blood donation, Vitalant is providing COVID-19 antibody testing. 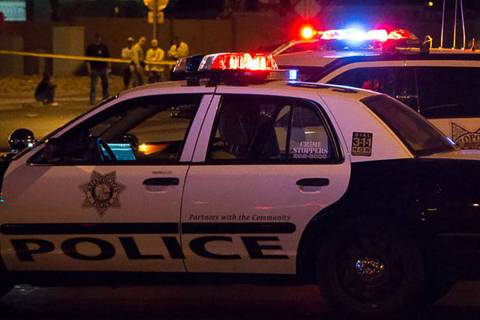 Detectives are investigating a shooting that left a man in stable condition in southeast Las Vegas on Tuesday night. 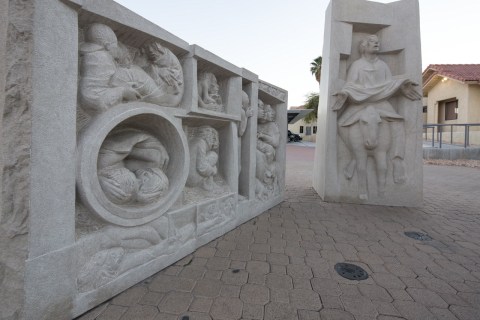 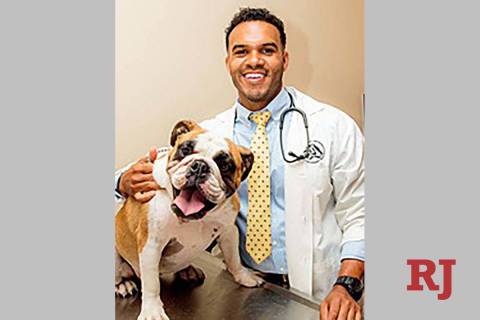 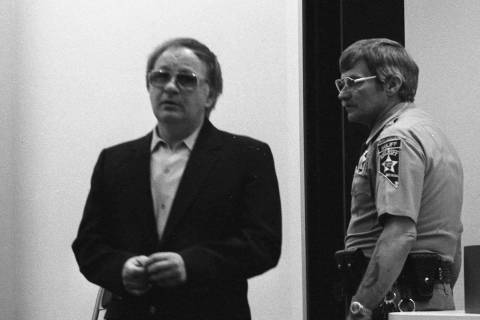