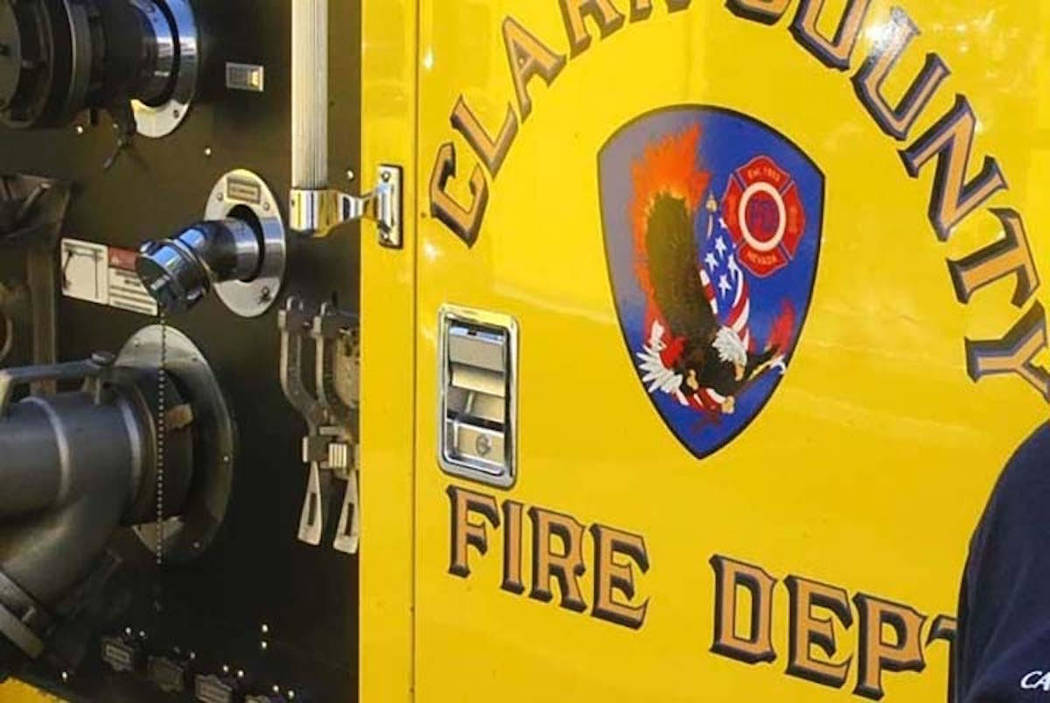 The Clark County Fire Department said no one was injured after two patio chairs caught fire Monday night on the fourth-floor balcony of an apartment complex near the Las Vegas Convention Center.

When crews arrived, they quickly put out the fire. No one was injured and there was no damage to the structure, Haydu said.

The cause of the fire is under investigation.