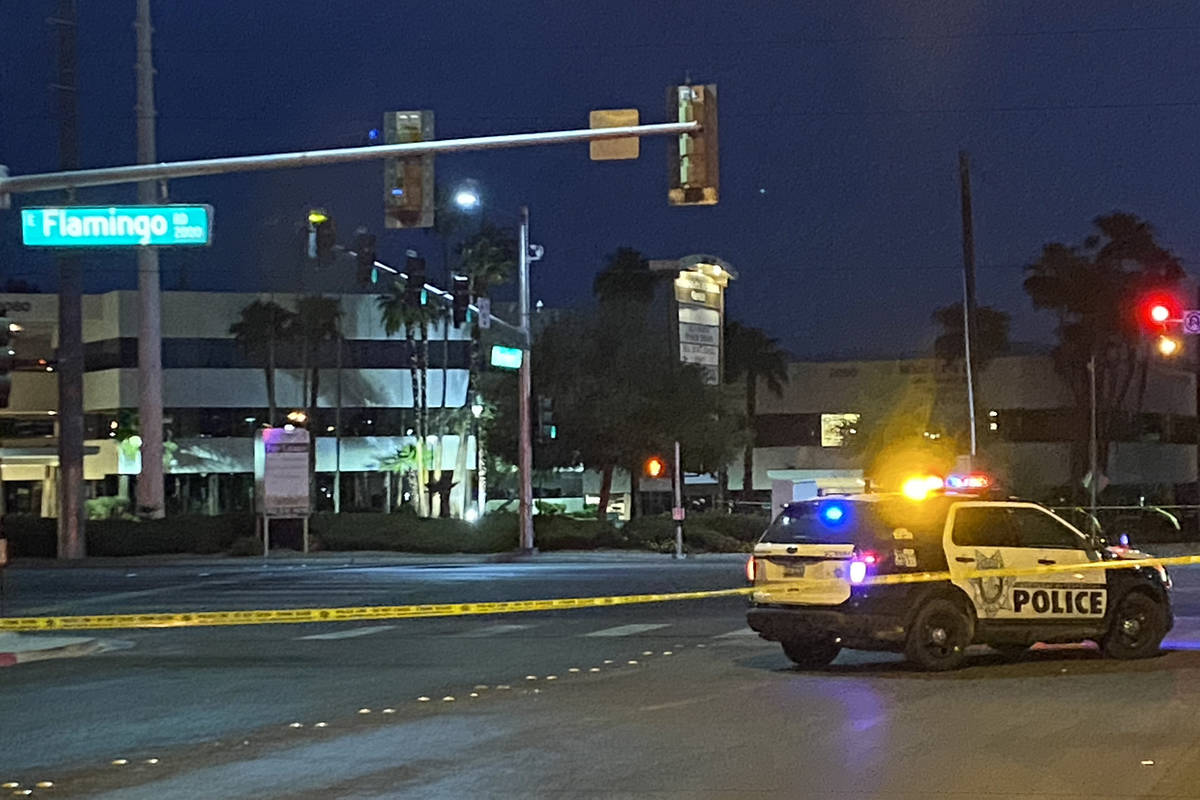 The Clark County coroner’s office has identified a pedestrian who was killed in a hit-and-run crash in east Las Vegas early Monday.

He was 60-year-old James Fleisher of Las Vegas, the coroner’s office said. He died of blunt force injuries and his death was ruled an accident.

The Metropolitan Police Department had previously identified Fleisher as being from Oceanside, California.

Police said Fleisher was hit by a westbound Mercedes while he was walking in a marked crosswalk at the intersection of Flamingo Road and Burnham Avenue. The driver of the Mercedes fled the scene.

The car, which police said might be white, likely has “front-end/windshield damage,” according to Lt. David Gordon. Fleisher was taken to Sunrise Hospital and Medical Center but died shortly after he arrived.

Police asked for the public’s help finding the Mercedes and its driver. Anyone with information can contact Las Vegas police at 702-828-3595 or, to remain anonymous, Crime Stoppers at 702-385-5555. 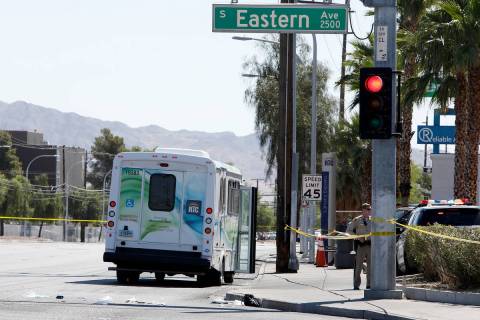 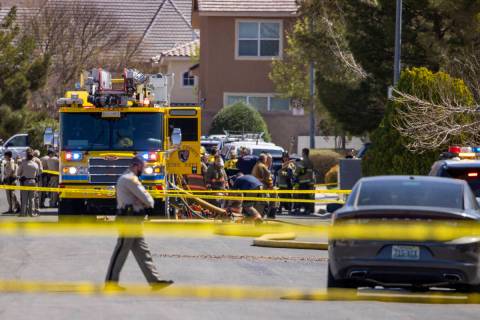