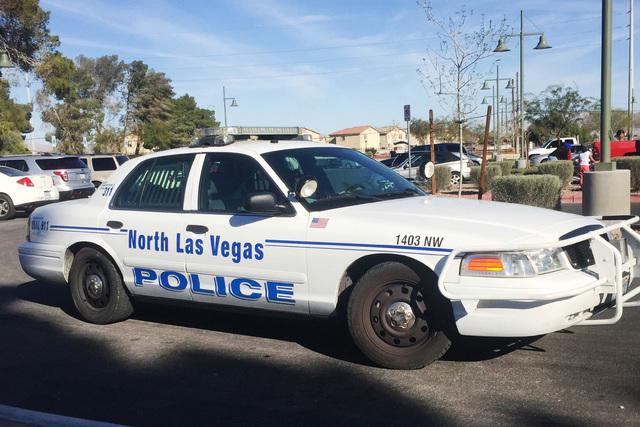 A pedestrian was struck by a pickup truck while he was waiting at a bus stop in North Las Vegas Friday afternoon, police said.

About 3:10 p.m., a pickup truck struck the bus stop and the pedestrian near the intersection of North Pecos and East Craig roads, North Las Vegas police spokeswoman Ann Cavaricci said.

Impairment and speed do not appear to be factors in the crash, Cavaricci said.

“It appears there was possibly some mechanical issue with the vehicle that caused the collision,” Cavaricci said. The truck appeared to be turning, she said

The pedestrian, identified as a 36-year-old man, suffered injuries which did not appear to be life-threatening and was taken to University Medical Center, Cavaricci said. The driver of the pickup truck remained on scene.

Cavaricci said traffic near the intersection is congested and advised drivers to avoid the area while the scene is cleared.