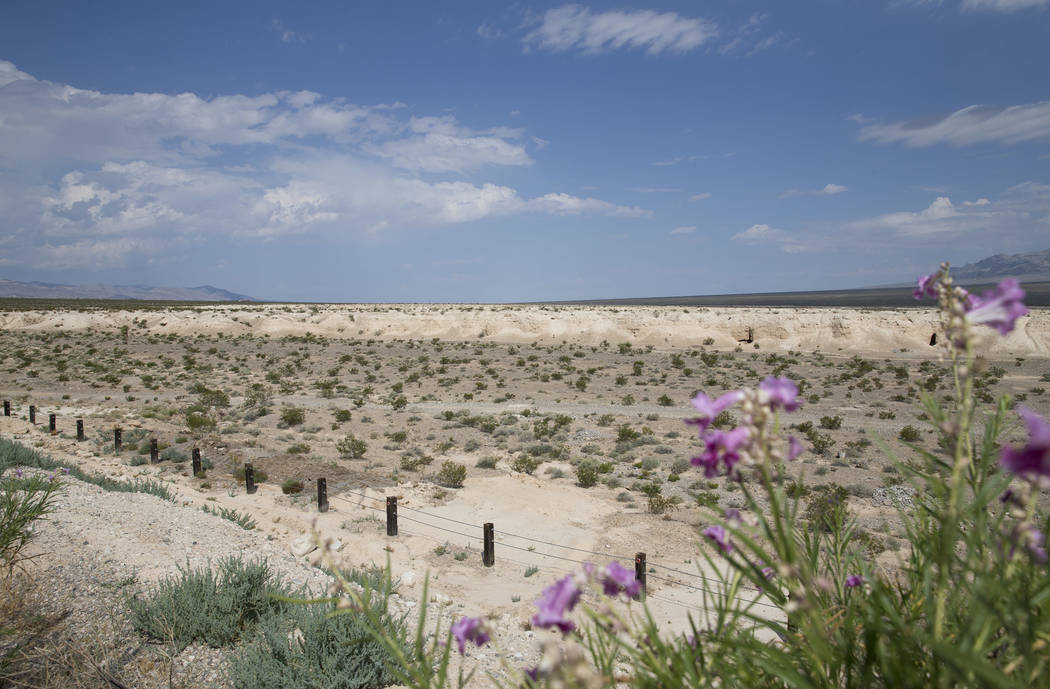 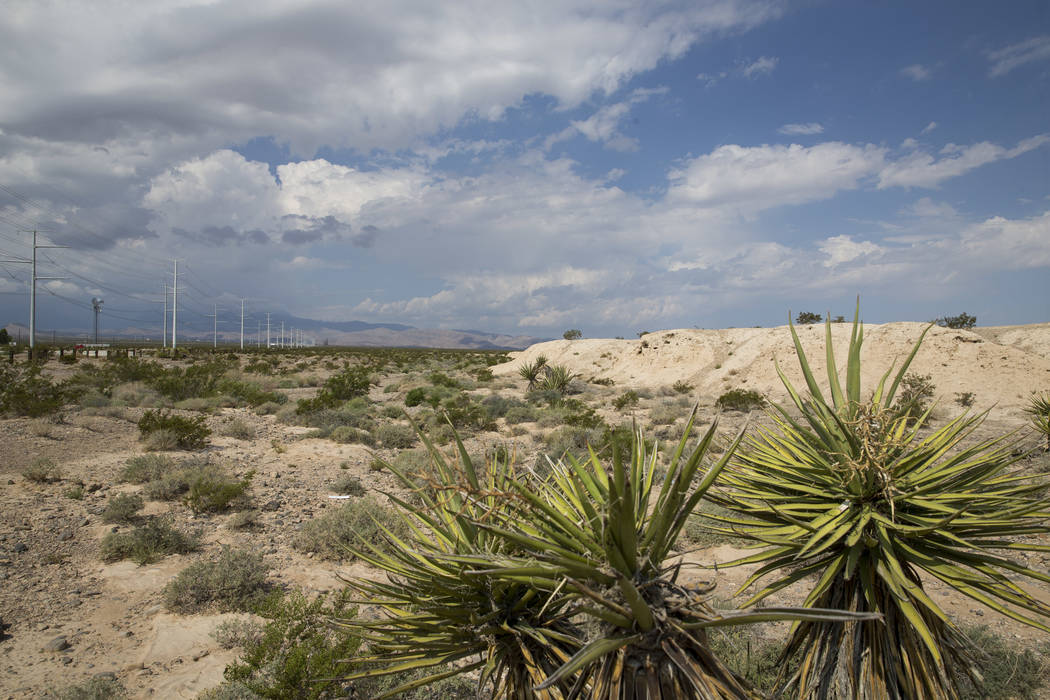 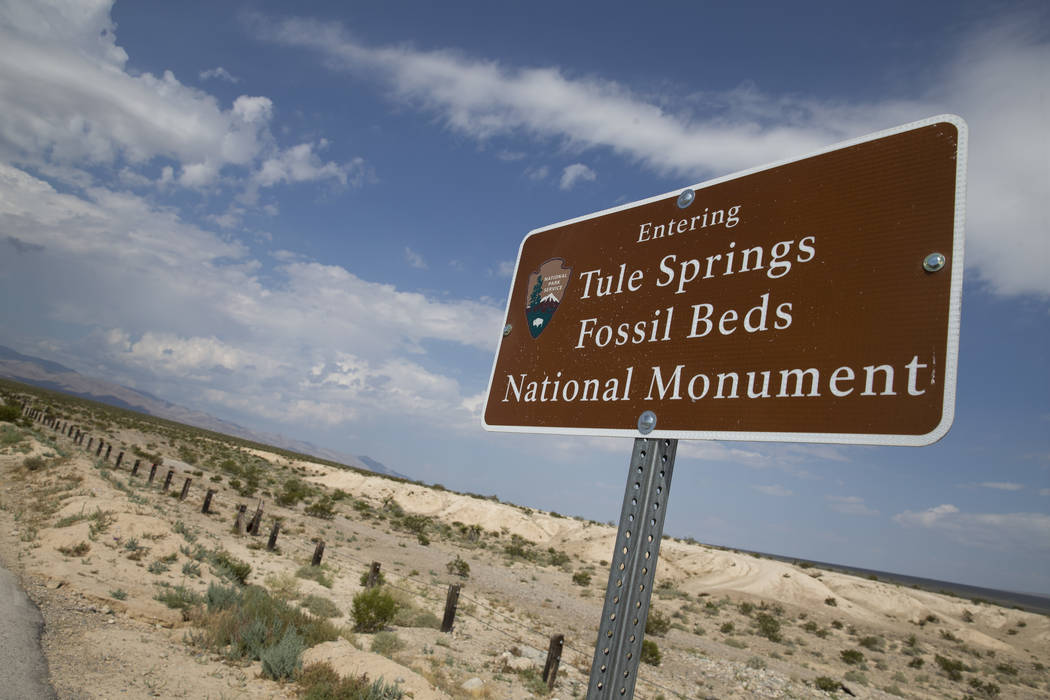 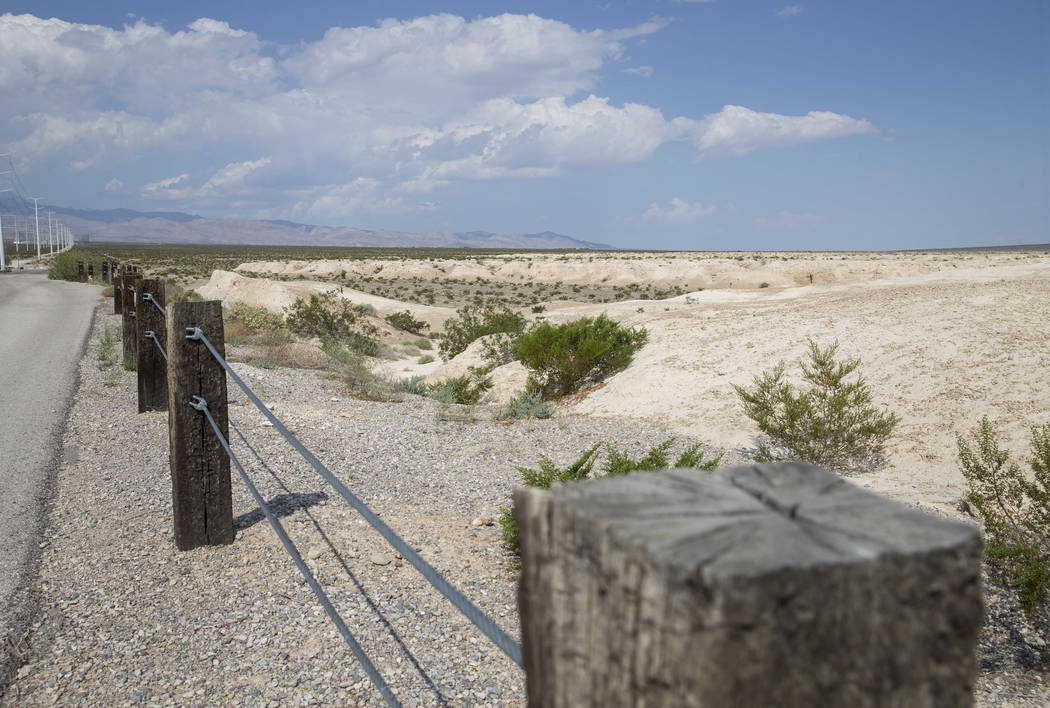 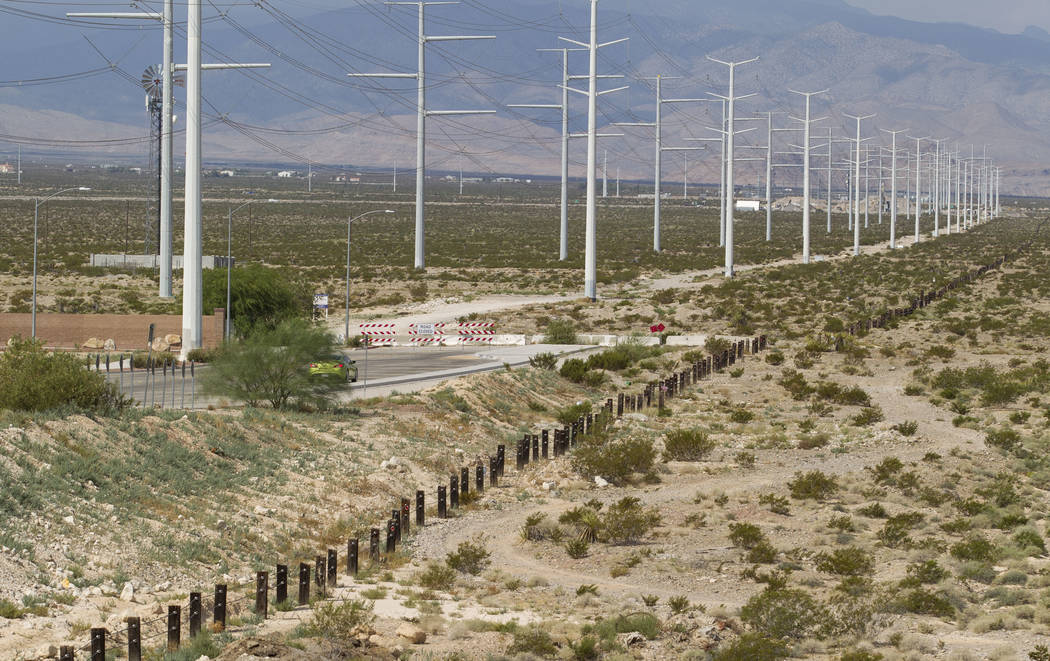 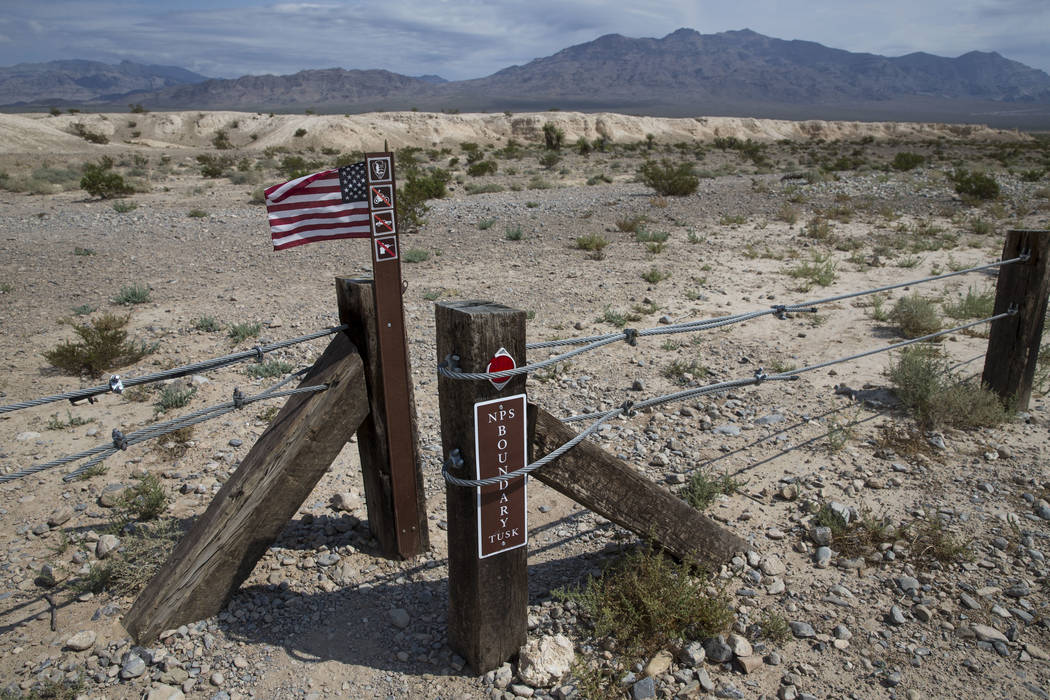 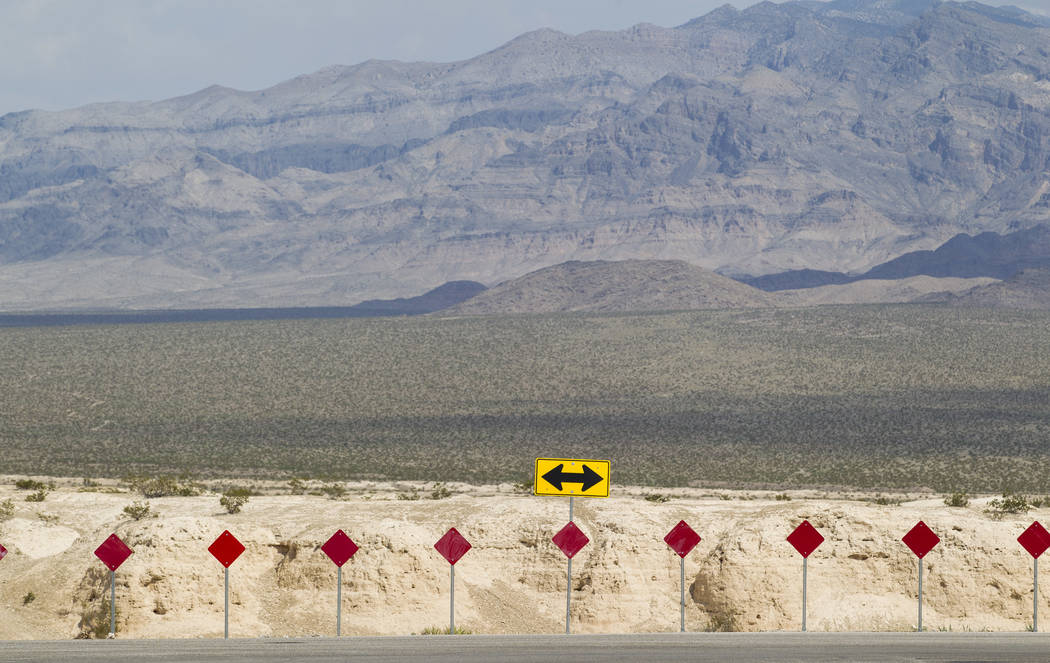 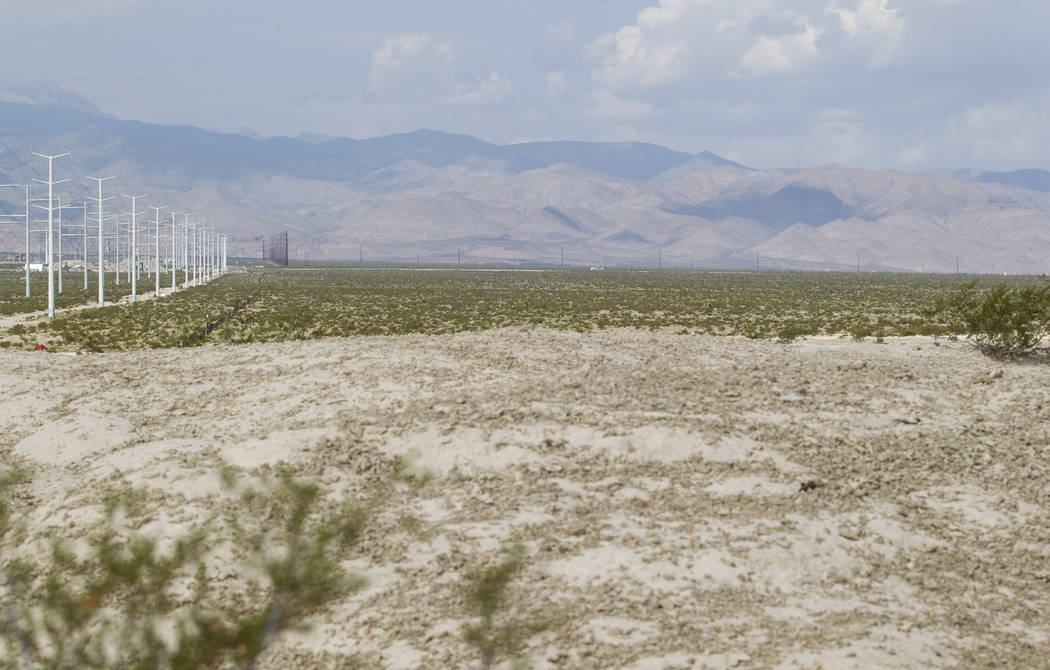 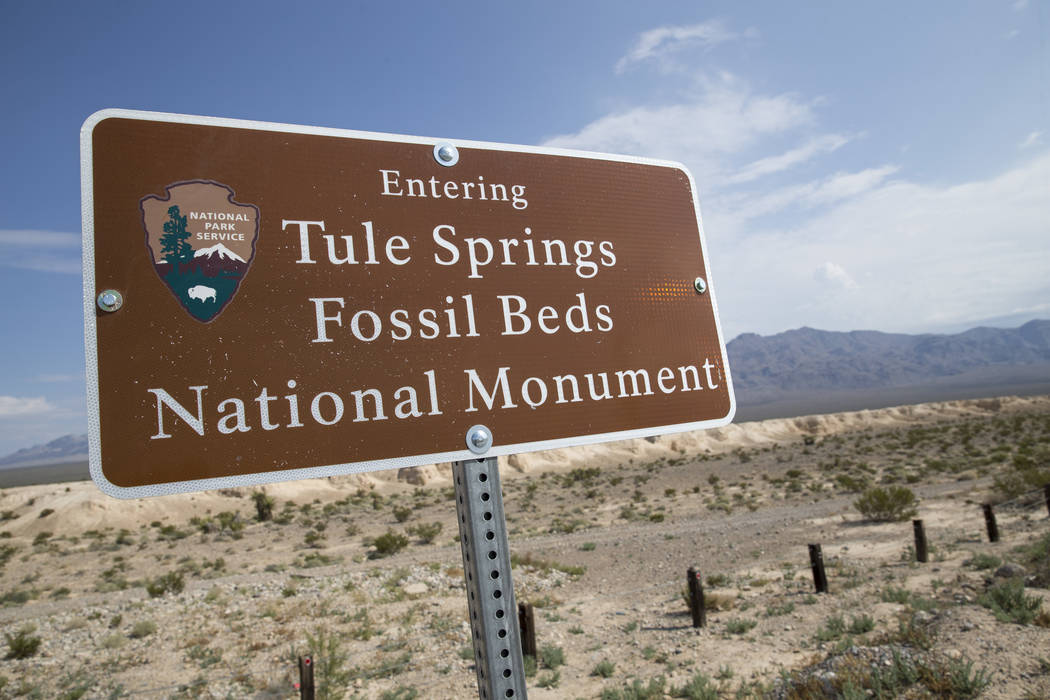 Las Vegas officials have a new vision for developing a unique piece of land surrounded by sensitive land packed with environmental and cultural resources.

The plan sets out expectations for future development of 1,000 acres situated between the Tule Springs Fossil Beds National Monument, Paiute tribal lands and the Las Vegas Wash, a channel that drains water from the valley into Lake Mead.

The plan conceives of “villages” with pockets of development separated by open spaces with open wash corridors and connected by walking, bike and equestrian trails at the northwestern reaches of the city’s Ward 6.

The city’s plan for the site establishes guidelines for future building in the quickly growing area, with green space buffers and open wash corridors, to curb the impact of development on the surrounding natural areas.

Councilwoman Michele Fiore called the plan an example of “how good government works,” helping to protect the national monument and making the area accessible to Nevadans.

The bare site, which is controlled by the federal Bureau of Land Management, sits just west of the 22,650-acre monument, which gained its designation in 2014 to preserve ice age fossils and geologic deposits that are hundreds of thousands of years old.

Fiore said she envisions a future where residents can ride their horses to a commercial area and hitch them up outside a coffee shop.

“Ward 6 has a lot of open space, a lot of rural area, a lot of parks,” Fiore said before the City Council approved the vision plan this week. “It’s very important we understand Ward 6 is different from the rest of your wards.”

Ward 6 is home to roughly 118,000 by 2016 estimates — the city’s most populous ward. While Ward 6 has seen rapid growth, it is home to pockets of more rural living. Durango Drive gives way from a growing commercial center just off U.S. Highway 95 to a residential area with horse-crossing signs and finally to the end of the road: a vast expanse of open desert flanked by mountains.

The city’s team engaged representatives from the BLM, the Las Vegas Paiute Tribe, the National Park Service and Protectors of Tule Springs in creating the new vision plan.

Lake Mead National Recreation Area spokeswoman Christie Vanover said the park’s superintendent and other National Park Service staff have been involved in planning and development meetings with the city “to provide information about the monument to help create a plan that balances protection and growth.”

The Las Vegas Paiute Golf Course is northwest of the 1,000 acres, and residential developments lie to the southeast, south of Moccasin Road, at the outskirts of Las Vegas.

The city could work through the BLM process to acquire the land and make it available for development, or it could be put up for auction, Summerfield said.

The plan calls for different types of housing, shopping and community areas that go beyond “the typical suburban model.” Pockets of development would be connected with and surrounded by trails that also follow the wash and connect to the national monument. The plan envisions a future connection to U.S. 95 from the property, just south of the Las Vegas Paiute Golf Course. Retail centers within walking or biking distance from homes would aim to reduce the “ecological impact of development through reduced vehicular miles traveled,” the plan says. 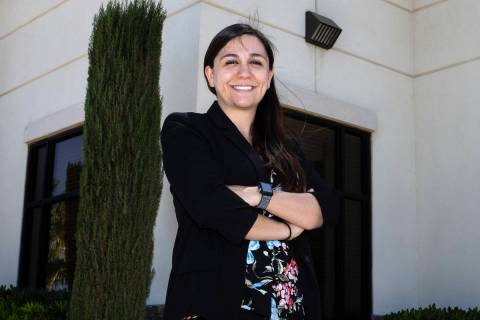 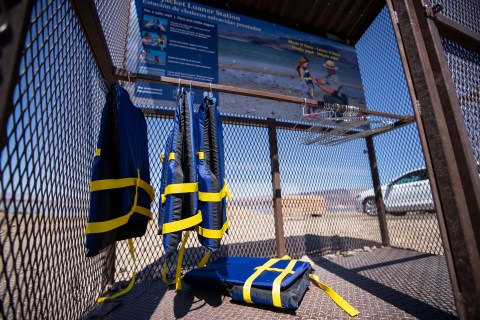