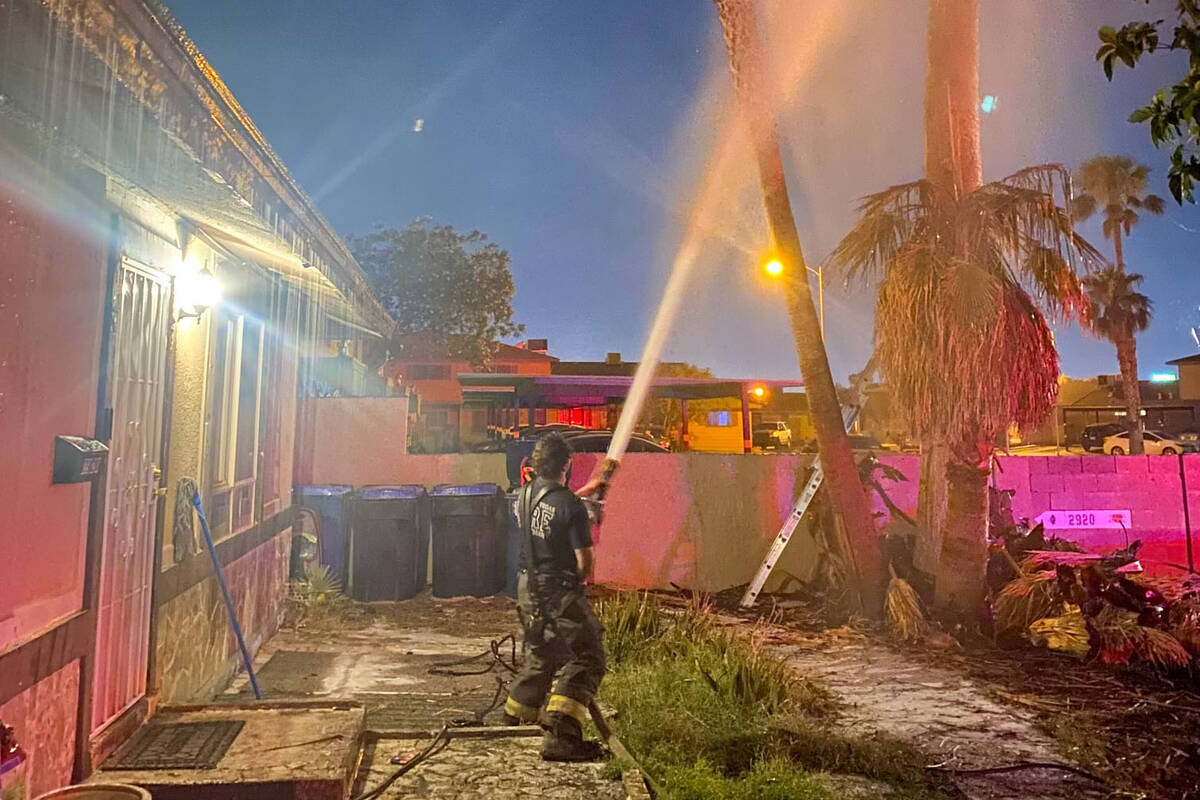 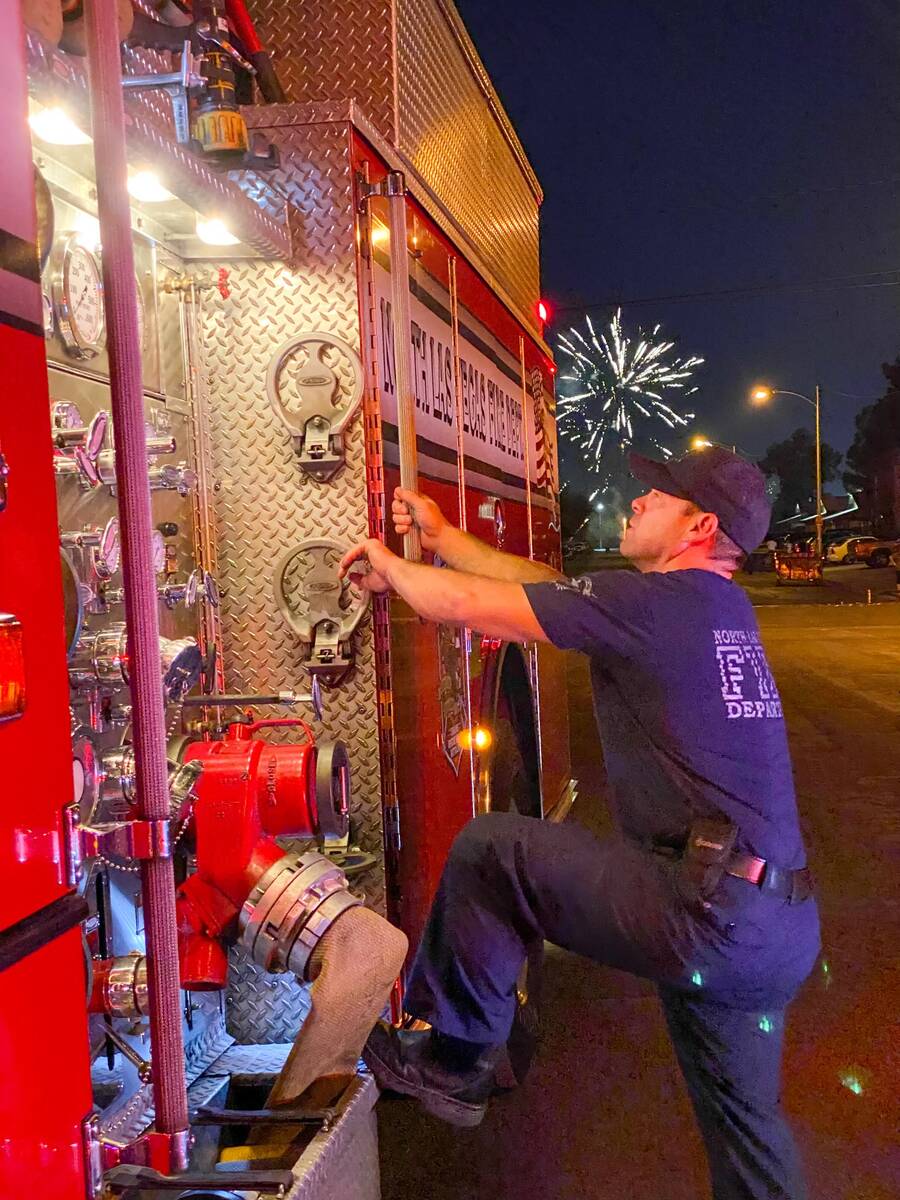 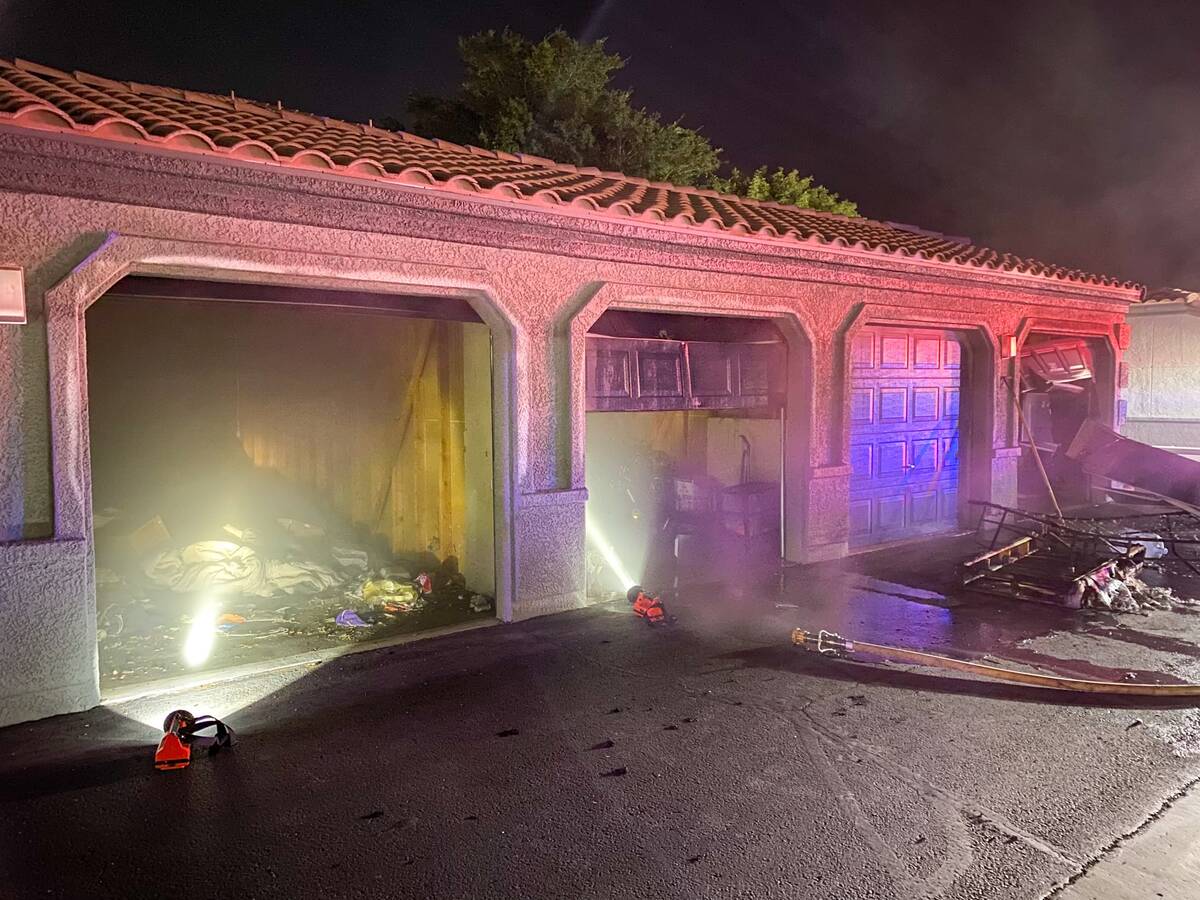 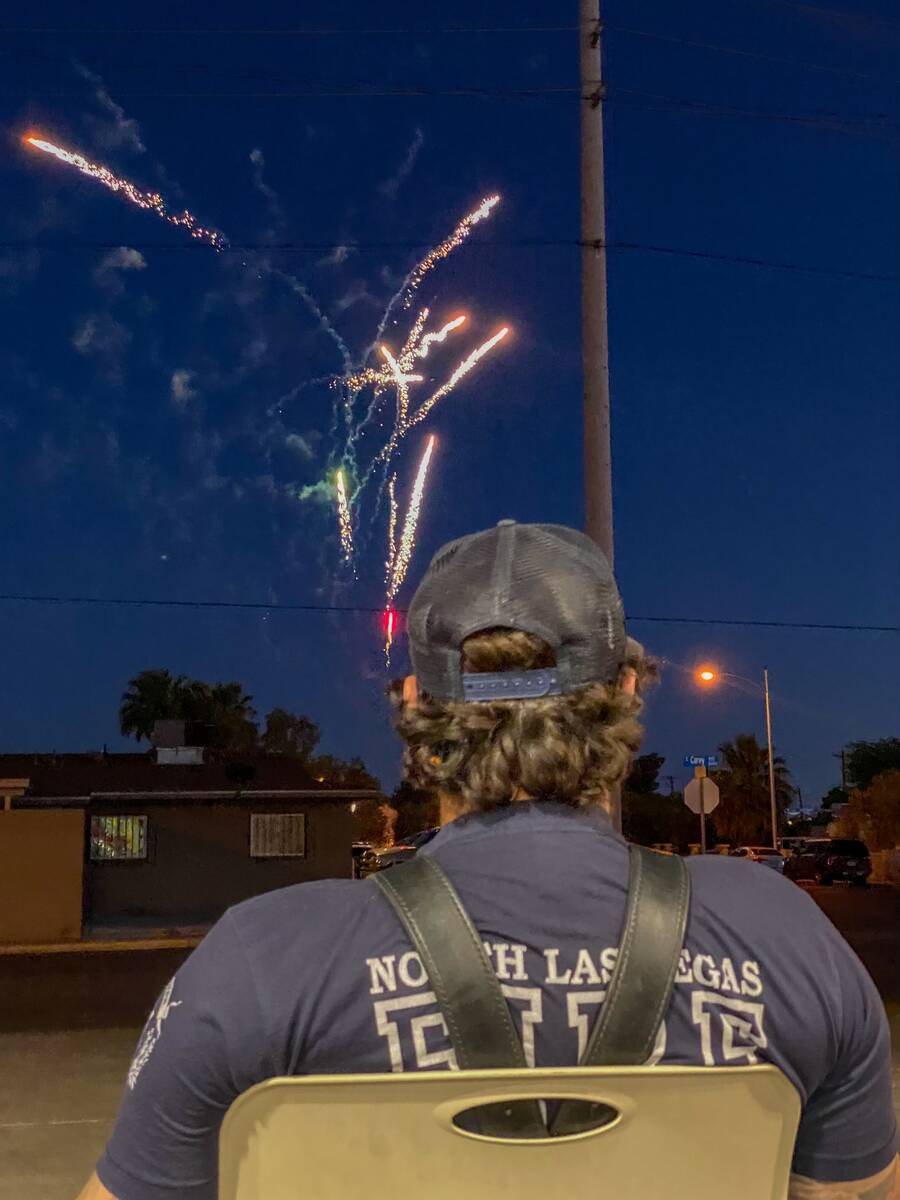 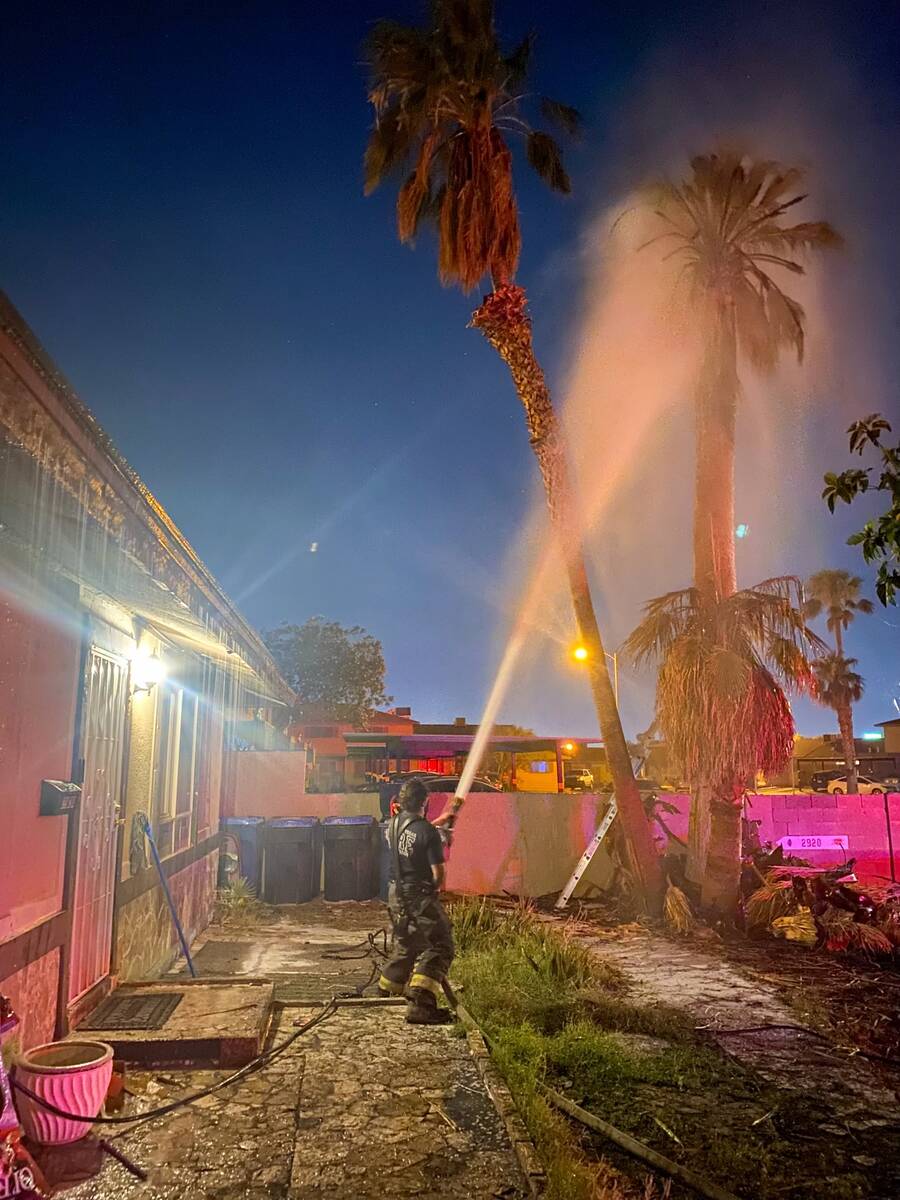 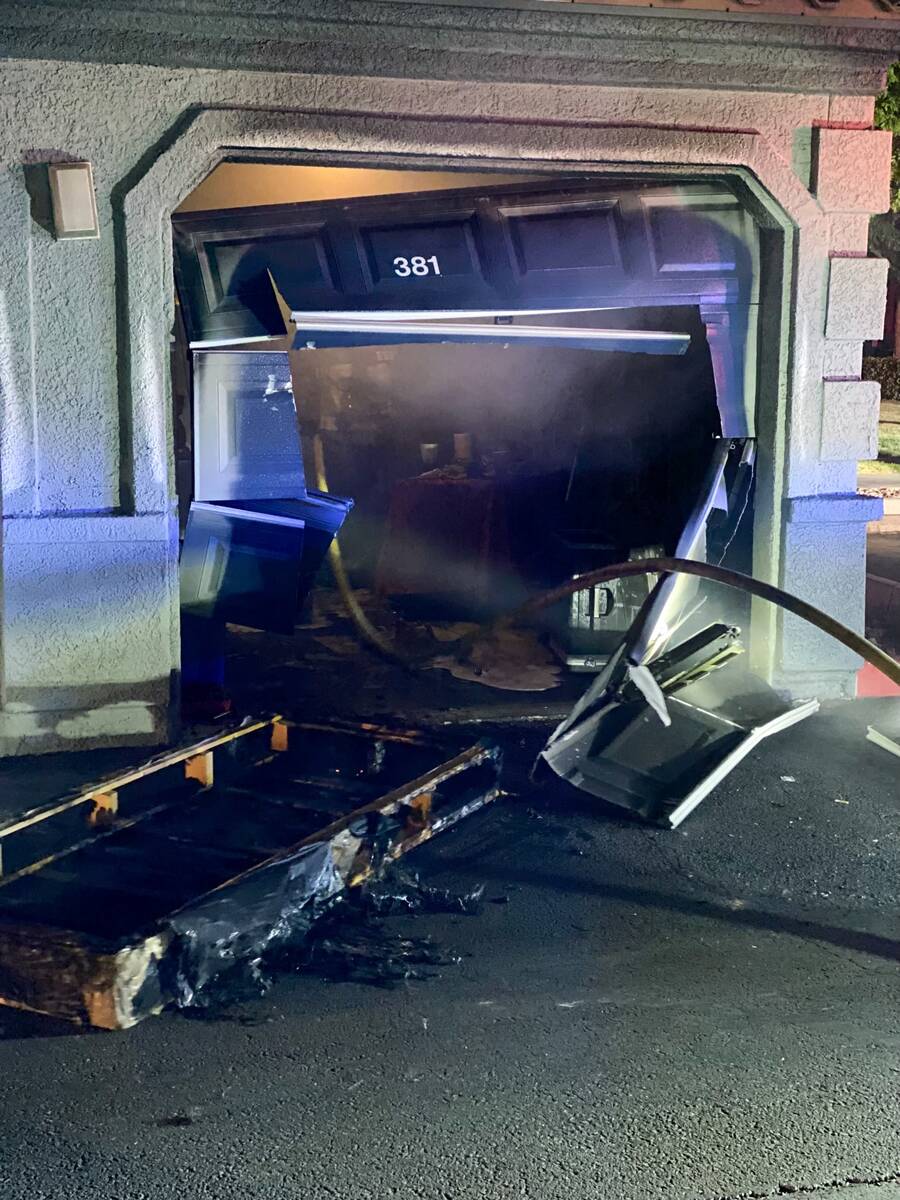 Across the Las Vegas Valley, police and fire departments put out firework-related blazes and arrested suspected impaired drivers during a busy holiday weekend.

The Henderson Fire Department responded to 13 firework-related calls between July 1 and July 5, spokesperson Madeleine Skains wrote in a message Tuesday.

“Nothing major,” Szymanski said. “We had way less in emergency medical calls.”

This year’s holiday celebration, he said, “didn’t last as long. It ended sooner, people knocked off sooner, and it didn’t seem as intense as it did in years past.”

The Clark County Fire Department reported substantially higher calls compared to the previous weekend, Assistant Fire Chief Dan Heenan wrote in a message. From Friday through Monday, the department responded to 204 fire calls, compared to 51 the prior weekend.

Booking logs showed 46 people were booked into the Clark County Detention Center from Friday through Monday on drunken driving charges.

“The Independence Day weekend on Lake Havasu and the Colorado River in Mohave County saw a heavy increase in boating traffic,” the sheriff’s department wrote.

On Monday, one boater called for help after the passenger fell off a watercraft and was missing. A helicopter and several patrol and fire department boats searched for the missing person, who was swimming for about 30 minutes with a life jacket on before they were rescued. The driver was booked on a charge of operating under the influence.