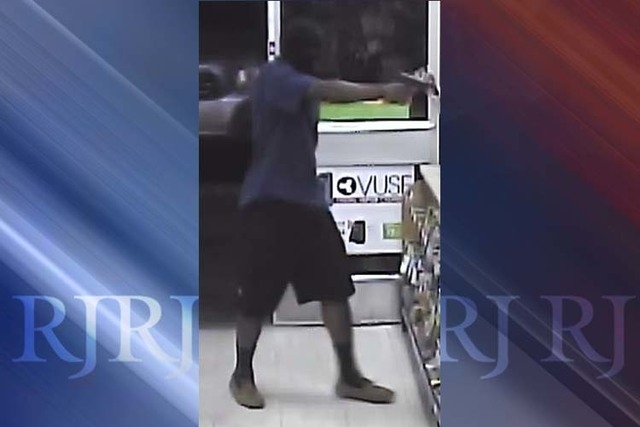 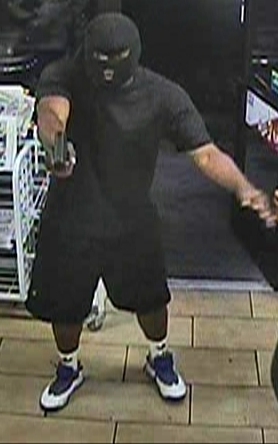 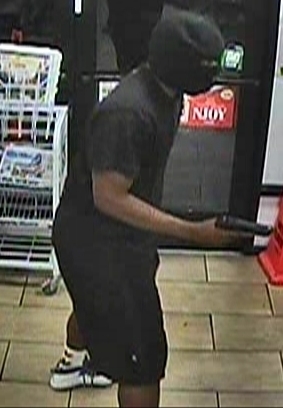 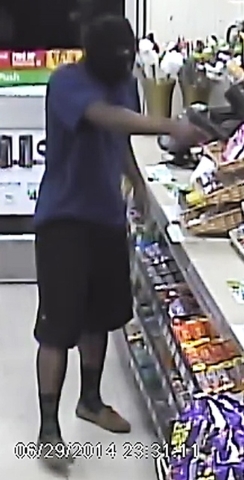 Robbery detectives with Las Vegas police asked for the public’s help identifying a masked man armed with a gun that police say is responsible for several armed robberies in the Las Vegas Valley.

Police did not specify exactly where or when the robberies took place, but one of the surveillance stills they released is dated June 29.

Police said the man confronts employees and customers with a black handgun, demands money and escapes.

The man is between 25 and 38 years old, about 6 feet tall and weighs approximately 200 pounds, police said. In the photographs police released, the man is wearing a black ski mask with holes for the eyes and mouth.

Anyone with information can call Metro’s robbery section at 702-828-3591. To remain anonymous, contact Crime Stoppers at 702-385-5555 or www.crimestoppersofnv.com. Tips directly leading to an arrest or an indictment processed through Crime Stoppers may result in a cash reward.