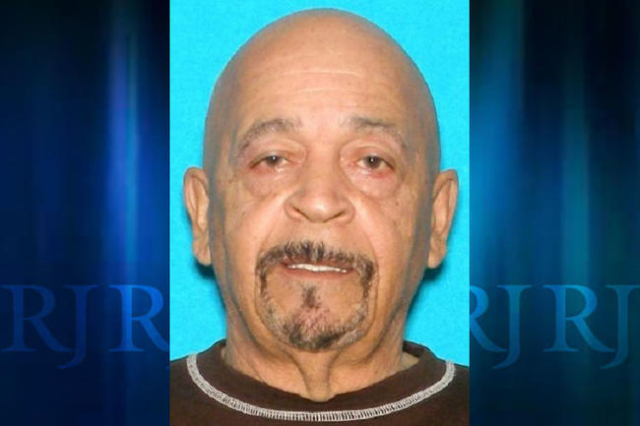 Las Vegas police are asking for the public’s help in finding a 70-year-old missing, endangered man, the department announced Monday.

He might be in need of medical attention, police said.

Jackson is about 6 feet 1-inch tall and weighs about 200 pounds. He has brown eyes and is mostly balding but has gray and black hair.

Anyone with information about Jackson’s whereabouts is asked to call Metro at 702-828-3111.