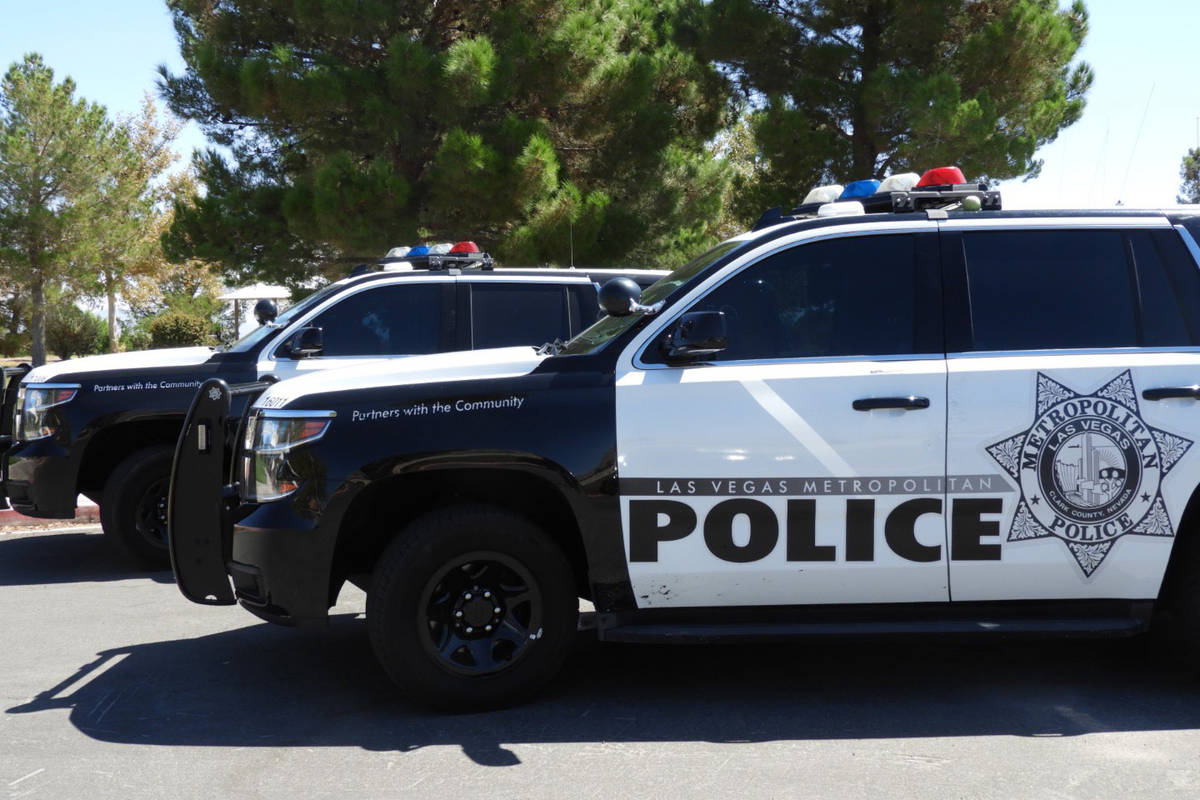 Police are seeking information on two vehicles after a man was found deceased in an alley near downtown Las Vegas.

The Metropolitan Police Department’s received a report of a dead body behind 724 N. 9th St. just before 10 p.m. Friday, according to a news release. The person was pronounced dead upon arrival of police and medical.

Authorities said they believe the victim was possibly sleeping in the alley and a vehicle traveling southbound drove over him. The victim was not identified in the release.

The incident remains under investigation. Police are asking the public to help identify two vehicles that were driving in the area shortly before the discovery of the victim. The first is a late ‘90s to early ‘00s Ford Explorer or Expedition pulling a small utility trailer full of scrap items. The second is a dark colored pick-up truck.