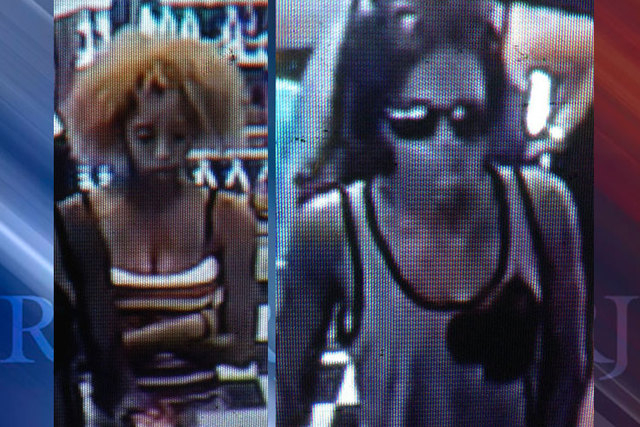 Las Vegas police are asking for the public’s help in locating the suspects of several robberies throughout the valley. (Courtesy Las Vegas Metropolitan Police Department) 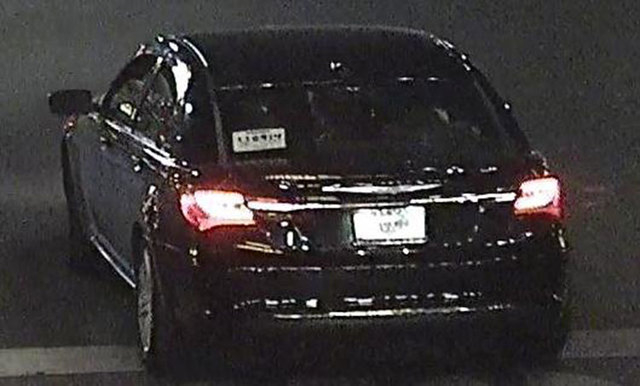 Las Vegas police are asking for the public’s help in locating the suspects of several robberies throughout the valley. (Courtesy Las Vegas Metropolitan Police Department)

Las Vegas police are asking for the public’s help in locating a group of women they say are behind several robberies throughout the valley.

The women, usually in a group of three to four, confront and attack their victims and then steal their purses, according to Metro. After the robberies, the women have been seen fleeing in a black, newer model four-door Chrysler sedan with temporary plates.

One of the robberies happened about 1 a.m. Oct. 17 near Las Vegas Boulevard North and East Ogden Boulevard, police said.

Police described the women as 18 to 25 years old between 5-feet-3-inches and 5-feet-6-inches tall and weighing 100 to 110 pounds with brown hair. One has dyed orange hair, police said.

Anyone with information should call Metro’s robbery section at 702-828-3591 or, to remain anonymous, call Crime Stoppers at 702-385-5555 or visit www.crimestoppersofnv.com. Tips directly leading to an arrest through Crime Stoppers may result in a cash reward.