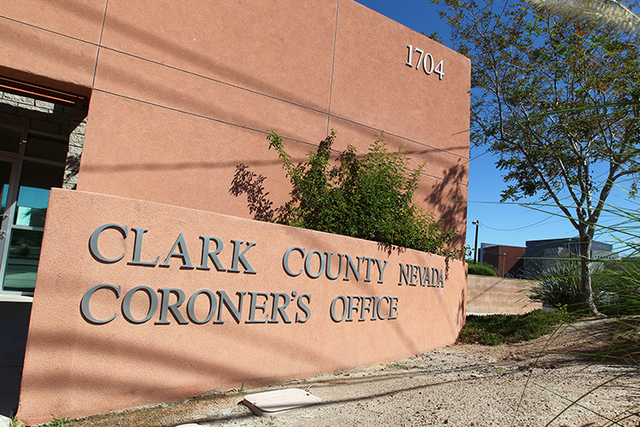 The Las Vegas man who was shot and killed Thursday evening in the central valley has been identified, and police are seeking more information in the killing.

Police responded about 7:46 p.m. Thursday after Cardenas, 35, was shot multiple times in an alley at 208 N. 13th St., near Maryland Parkway and Ogden Avenue, according to Metro.

Metro’s investigation indicates Cardenas and another man were in an argument when the second man shot Cardenas multiple times and fled the scene, police said in a news release Friday.

Cardenas was taken to University Medical Center where he was pronounced dead, Metro said.

Police said the shooter, whom they described as “mixed race,” may have been wearing a red shirt. The motive is still unknown, according to the release.

Officers pulled a vehicle over that was seen leaving the complex just after the shooting, but determined the occupants weren’t suspects in the shooting.

This was the 122nd homicide in Metro’s jurisdiction this year.

Anyone with information about the shooting should call 702-828-3521 or, to remain anonymous, call Crime Stoppers at 702-385-5555 or visit www.crimestoppersofnv.com. Tips directly leading to an arrest through Crime Stoppers may result in a cash reward.