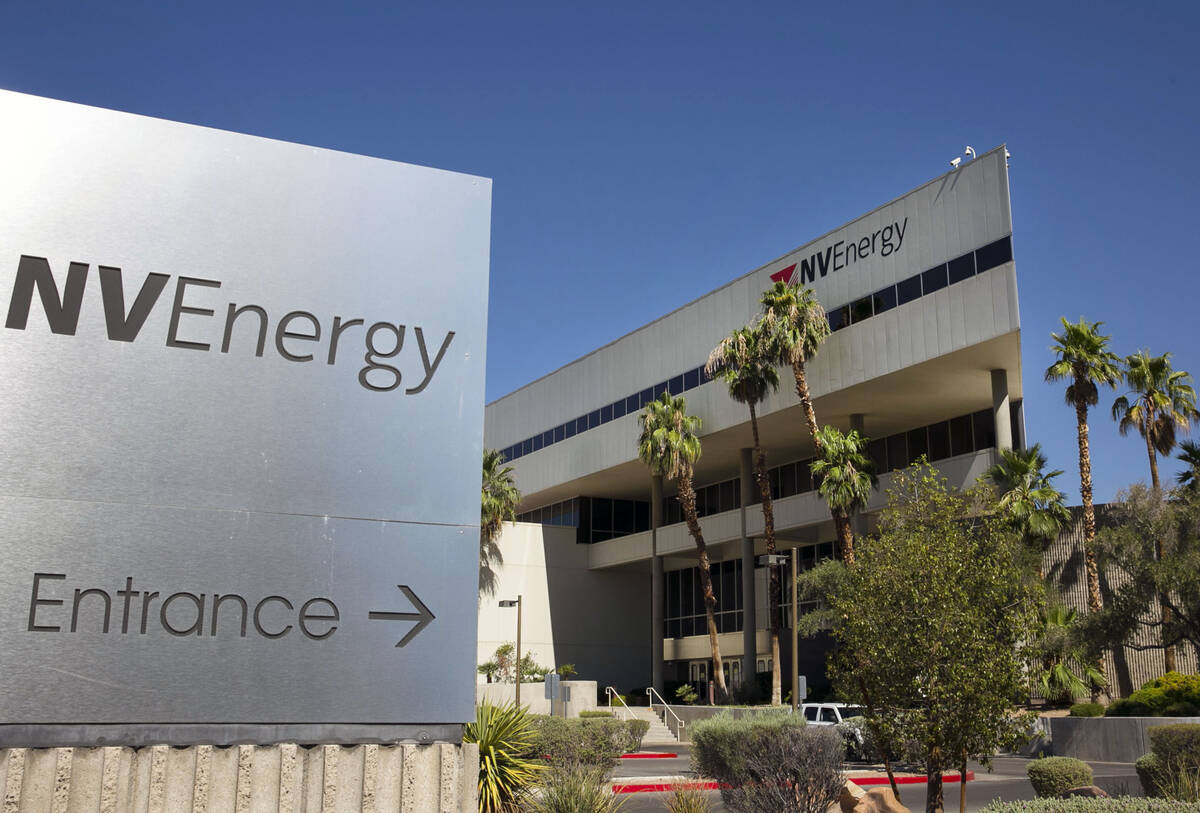 A power outage that left more than 6,000 customers without power in Clark County on New Year’s Day has been restored, according to NV Energy.

The online NV Energy outage map showed there were a string of 14 outages in Clark County that had 6,178 customers of the energy provider without power. The vast majority of those customers were in zip code 89002 which includes portions of Henderson, Las Vegas and Boulder City.

A reason for the outage wasn’t given. The company said the cause was under investigation. The power went out at 10:25 a.m. and was restored by early afternoon.