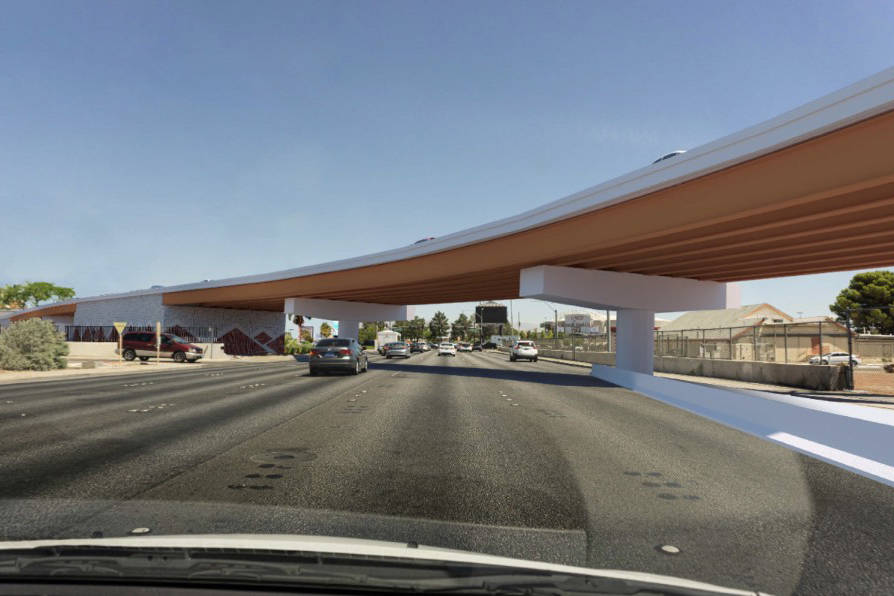 Rendering of what the redesigned above-grade portion of Swenson Street leading motorists exiting the McCarran International Airport area up and over Tropicana Avenue, to mitigate impacts to the intersection near the Thomas & Mack Center. (Courtesy of Clark County) 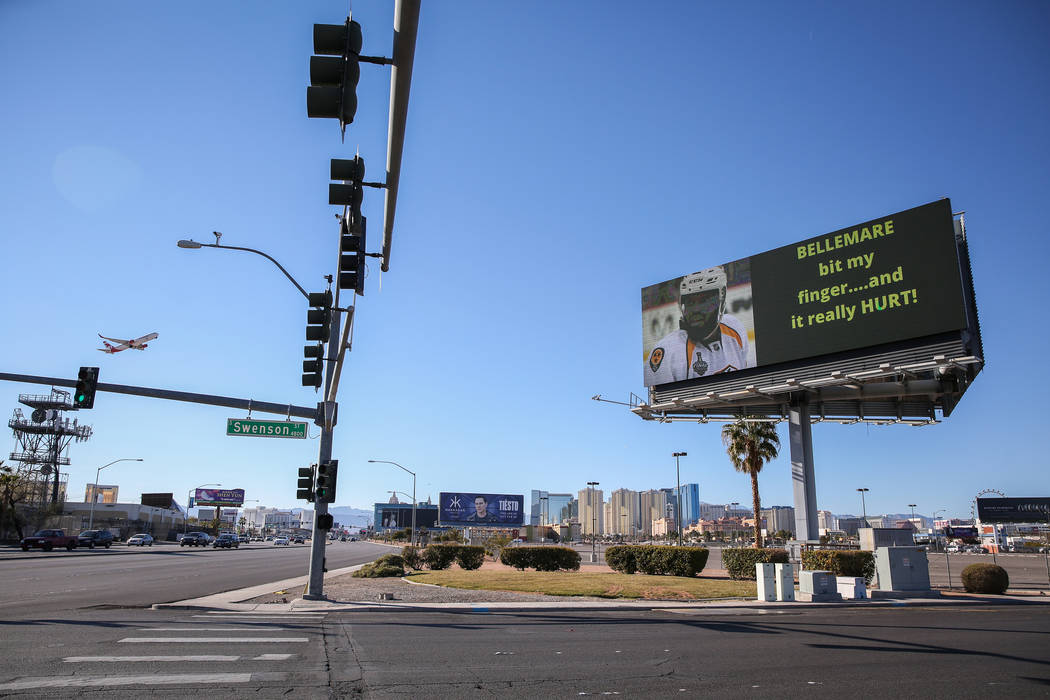 Officials are still working on tweaking the redesign of the Tropicana Avenue and Swenson Street intersection near UNLV with an underground option emerging as a possibility. Caroline Brehman/Las Vegas Review-Journal 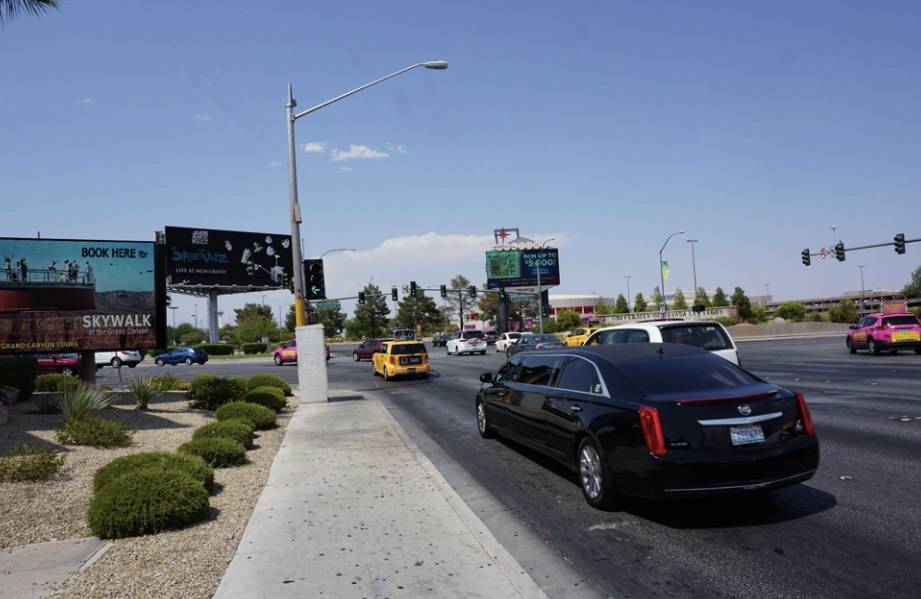 Rendering of what the redesigned above-grade portion of Swenson Street leading motorists exiting the McCarran International Airport area up and over Tropicana Avenue, to mitigate impacts to the intersection near the Thomas & Mack Center.(Courtesy of Clark County)

The latest redesign proposal for a major intersection near UNLV and McCarran International Airport would send drivers underground.

It’s one of three options officials now have on the table to revamp Tropicana Avenue and Swenson Street, which sees surges of drivers traveling to and from the university, airport and Strip that put a burden on local traffic, Clark County public works director Denis Cederburg said at a county commission meeting Tuesday.

The new proposal would send all Tropicana drivers underground between just west of Maryland Parkway and just west of Paradise Road, with diversion points in each direction to access the Thomas & Mack.

But officials also said it could cost an estimated $150 million, because multiple gas, sewer and water lines lie beneath Tropicana.

“Any relocation at that intersection would have a substantial cost associated with relocating all the utilities at that location,” Cederburg said.

That original $78 million plan called for an elevated expressway leading from Swenson over Tropicana. But the higher education officials argued it would obstruct views of the Thomas & Mack Center and a pair of digital advertising signs, which stood to cost the university between $11.5 and $14.5 million in land value and advertising revenue.

In the $90 million version, the raised portion of the elevated expressway would be moved further to the south to minimize the visual impact at Tropicana.

The university is pleased with the $90 million version, but the alternative underpass is more attractive, UNLV Executive Director of Planning and Construction David Frommer.

“The underground option is something that probably has the fewest impacts to the campus and still addresses the need to improve traffic and access in the area,” Frommer said.

Frommer said UNLV would be open to negotiating any right-of-way the county may need to acquire from the university and also would work with them financially, if the chosen option would require a financial contribution from the school.

Cederburg said funding sources and timeline for whichever alternative is chosen still are being identified. The next meeting where the project will be discussed has not been scheduled.

Commission Chairwoman Marylin Kirkpatrick said in the Tuesday meeting that traffic volume in the area is expected to double by 2040 and something has to be done.

“The frustrating part for me is this is three years we’ve kicked this down the road … and we’re planning for the future,” Kirkpatrick said. “The longer that we take to do it the more impact that we’re going to have.”