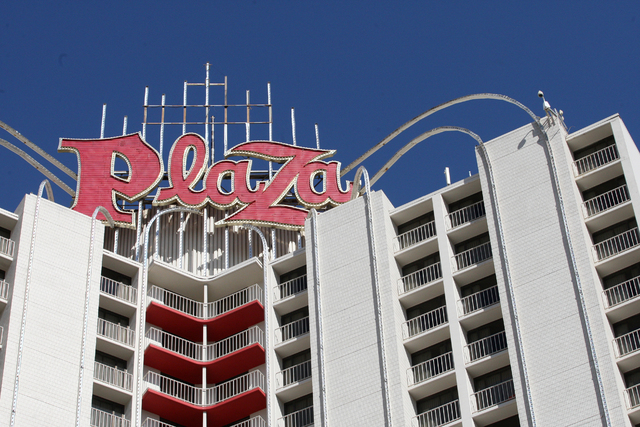 A rainwater leak set off the fire alarm at the Plaza hotel in downtown Las Vegas early Saturday morning, according to a Las Vegas Fire and Rescue media release.

Las Vegas firefighters responded to 1 South Main Street near 4:30 a.m. of a report that the fire alarm system in the building had been activated, Public Information Officer Tim Szymanski said.

The alarm system indicated smoke on the third and fifth floors of the building, both in the north and south towers.

Upon arrival, fire crews found no evidence of fire or smoke after checking several floors in both towers, Szymanski said.

Firefighters believe that rainwater leaked into one of the smoke alarms in an area of the hotel where construction work is being conducted.

There were no injuries or damage reported.