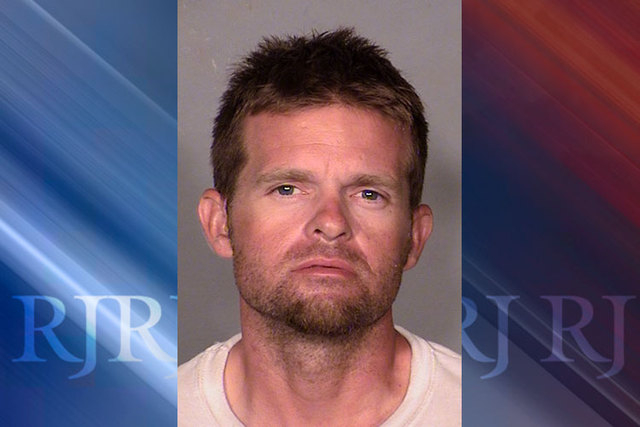 One of rancher Cliven Bundy’s sons was arrested Monday on charges of criminal contempt and parole violations, according to Las Vegas police.

An arrest warrant was issued July 8 after the younger Bundy didn’t appear before a Clark County District Court judge who supervises a drug diversion program.

Bundy told the Associated Press he has been attending counseling for an addiction to opiate pain killers.