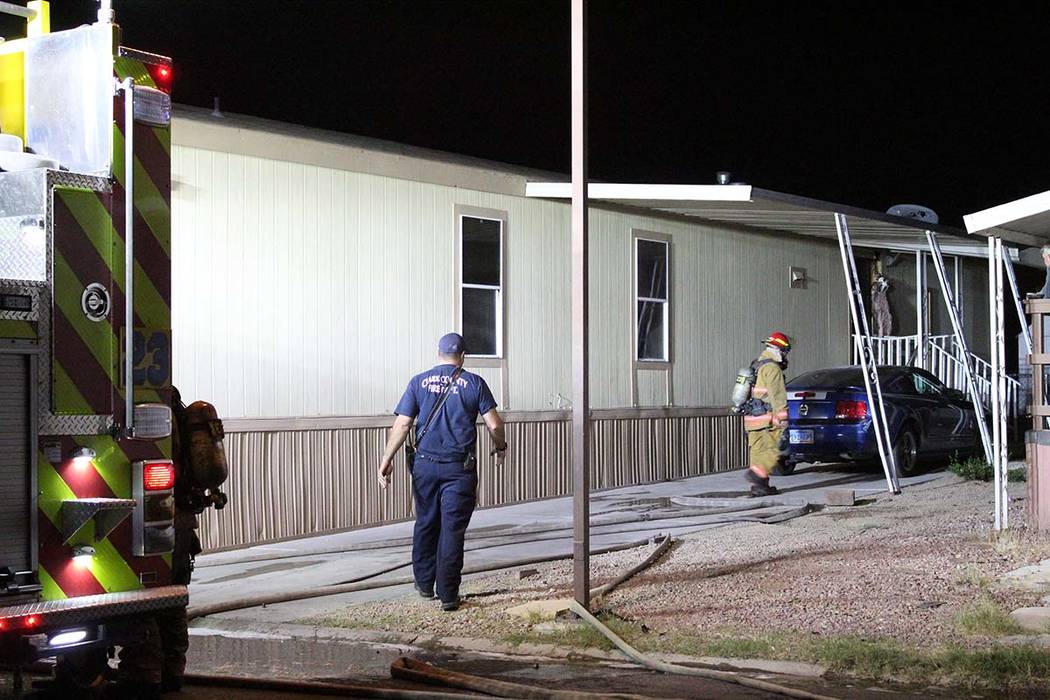 No one was injured after an electrical fire early Thursday morning at a northeast valley mobile home park.

Crews arriving at the scene found smoke and flames visible from the outside of the home, Buchanan said. Firefighters had the blaze under control by 3:21 a.m.

The fire was caused by an electrical issue with the refrigerator inside the home, Buchanan said. At 6 a.m. it was unclear if anyone was displaced by the fire.