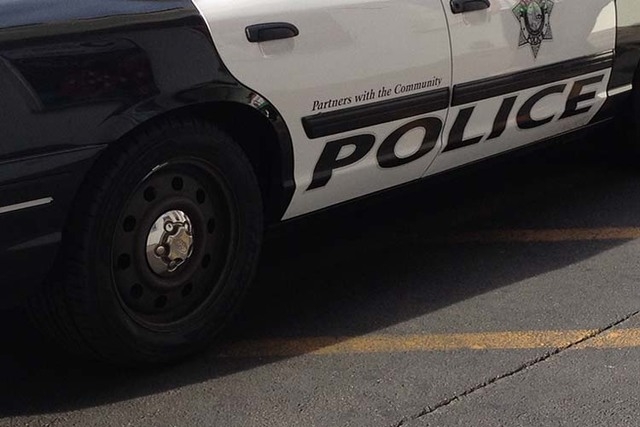 A man was stabbed to death early Saturday morning after an apparent road rage incident in the northwestern Las Vegas Valley.

Medical personnel already on scene had located the man, who had died of apparent stab wounds, police said.

A preliminary investigation by Metro indicated that the victim was driving east on Racel when he encountered another vehicle stopped in the travel lanes.

Police said the victim exited his vehicle and an argument took place with another adult male outside of the stopped vehicle.

The two men then got into a fight that left the victim unresponsive by the side of he road, police said.

The unidentified suspect, a black man in his 20s standing about 5-foot-7, left the scene in an unknown make white sedan, driven by an unidentified black female in her 20s. The man was last seen wearing a multi-colored shirt and blue jeans.

The incident remained under investigation.

The victim’s identity and cause and manner of death will be released by the Clark County coroner’s office.