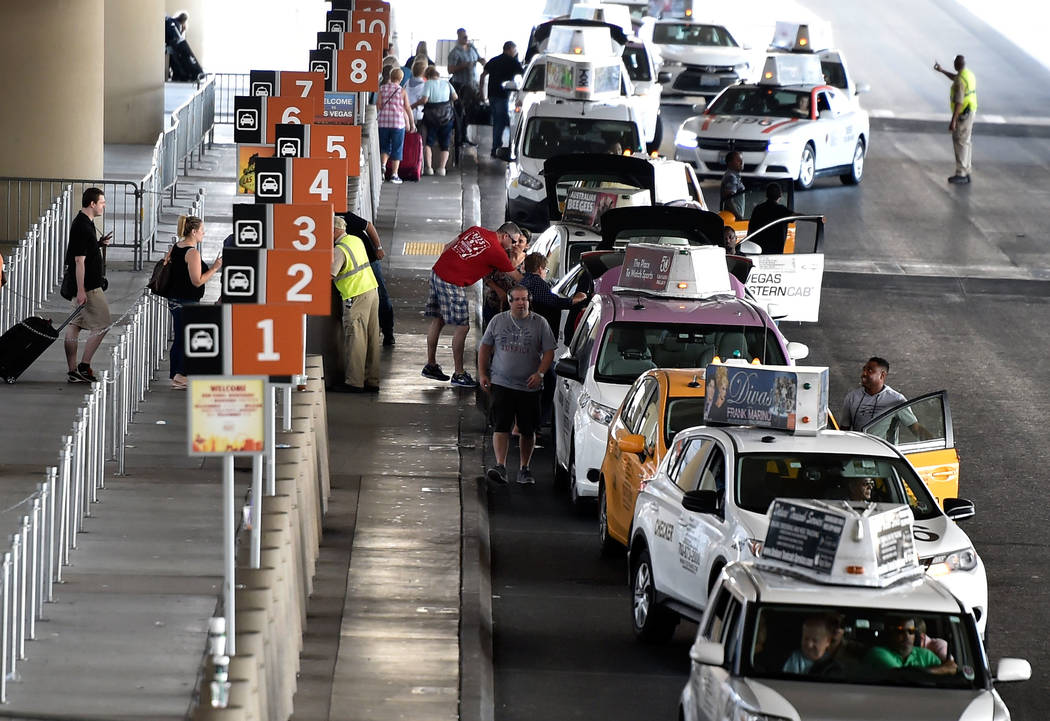 The Southern Nevada Taxicab Authority’s administrator resigned Monday amid a series of longtime disagreements with the agency’s board of directors in developing a resolution to reduce complaints about long-hauling.

Ronald Grogan submitted a resignation letter Monday morning, just as board members were scheduled to discuss his “roles and responsibilities” in overseeing the day-to-day operations of regulating the region’s 16 cab companies.

“Given the challenges facing the industry and the Taxicab Authority, and after much thought, I have decided that the timing is right for me to step down from my position as administrator,” Grogan wrote. “Both the industry and the agency are transitioning and continuity in leadership will be critical over the next few years.”

Grogan was appointed to oversee the Taxicab Authority in September 2015, just as so-called transportation network companies were legally allowed to operate in Southern Nevada. Since then, Uber and Lyft have severely cut into the local cab industry’s bottom line with monthly declines in revenue and ridership.

The issue of Grogan’s performance was raised in February, when board members openly questioned whether the administrator was being cooperative in finding ways to reduce complaints of long-hauling, an illegal practice committed by drivers who take longer routes than necessary.

“I think last month’s meeting got a little heated, but I think Ron has been thinking about this for a while, and we as a board have no animosity toward him at all,” said Stan Olsen, chairman of the five-member Taxicab Authority.

“He came into a troubled organization and it’s been a challenge to turn around,” Olsen said. “Everybody has a shelf life, and I think he decided to go enjoy life.”

Over the past year, the Taxicab Authority has worked with cab companies on developing a plan that would allow cab drivers to use “parallel routes” along Frank Sinatra Drive, Koval Lane and Interstate 15 whenever Las Vegas Boulevard is congested.

Nevada law states that taxi drivers must take the “most direct” route from point A to point B, which Grogan interprets to mean solely distance.

All five voting members of the Taxicab Authority and cab company operators believe both distance and the time it takes to reach a destination should be factored when considering the “most direct” route.

Several taxicab companies told the authority Monday that they plan to submit an application next month aimed at changing rules that would allow for the creation of parallel routes.

“I don’t see this as a complex issue to address,” Olsen said. “I see this as a detail issue when it comes to defining long-hauling, and what is or isn’t a parallel route.” 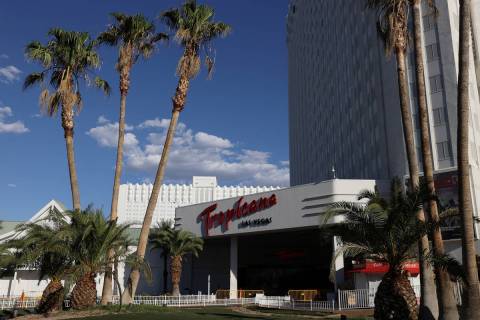