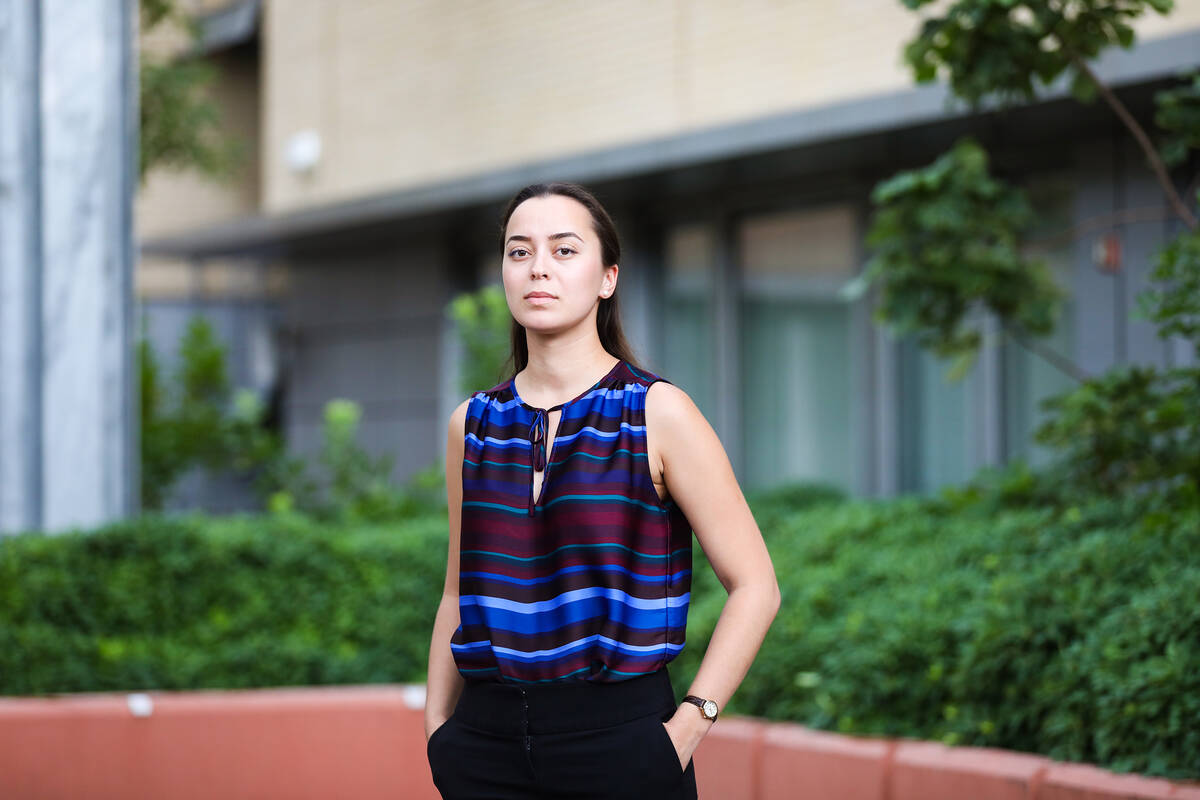 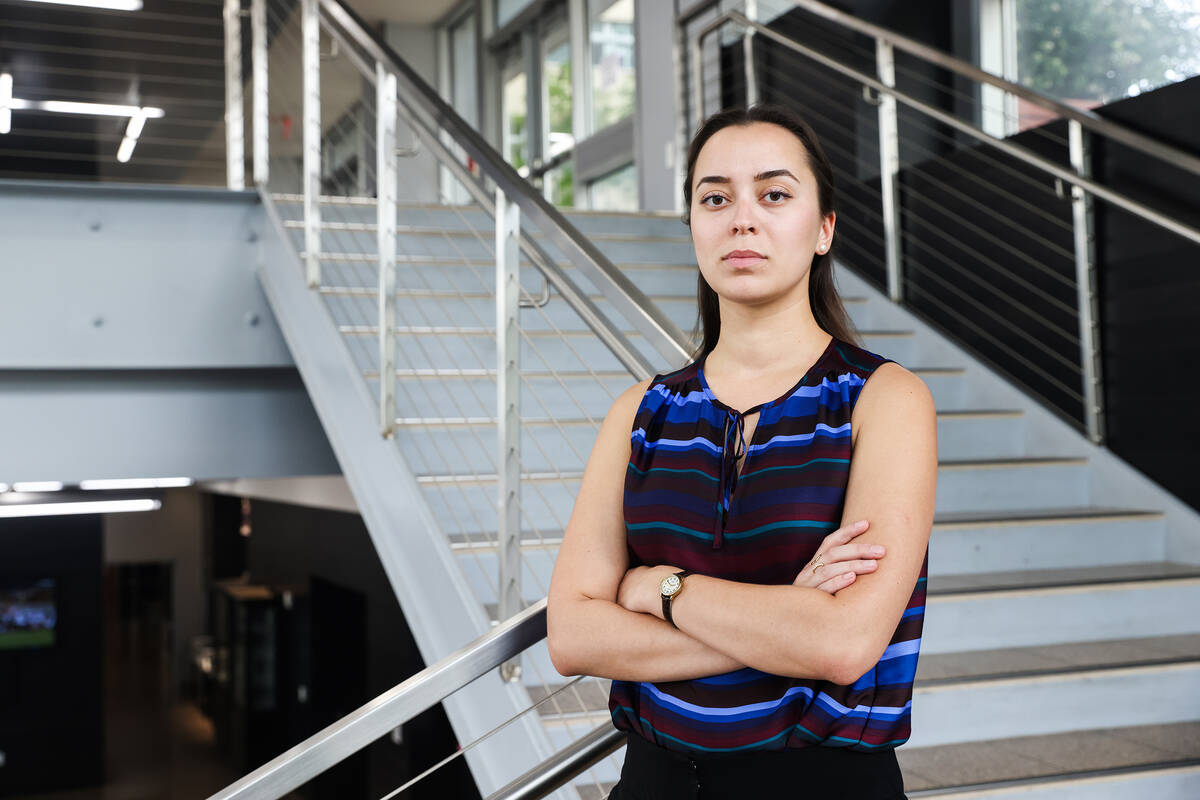 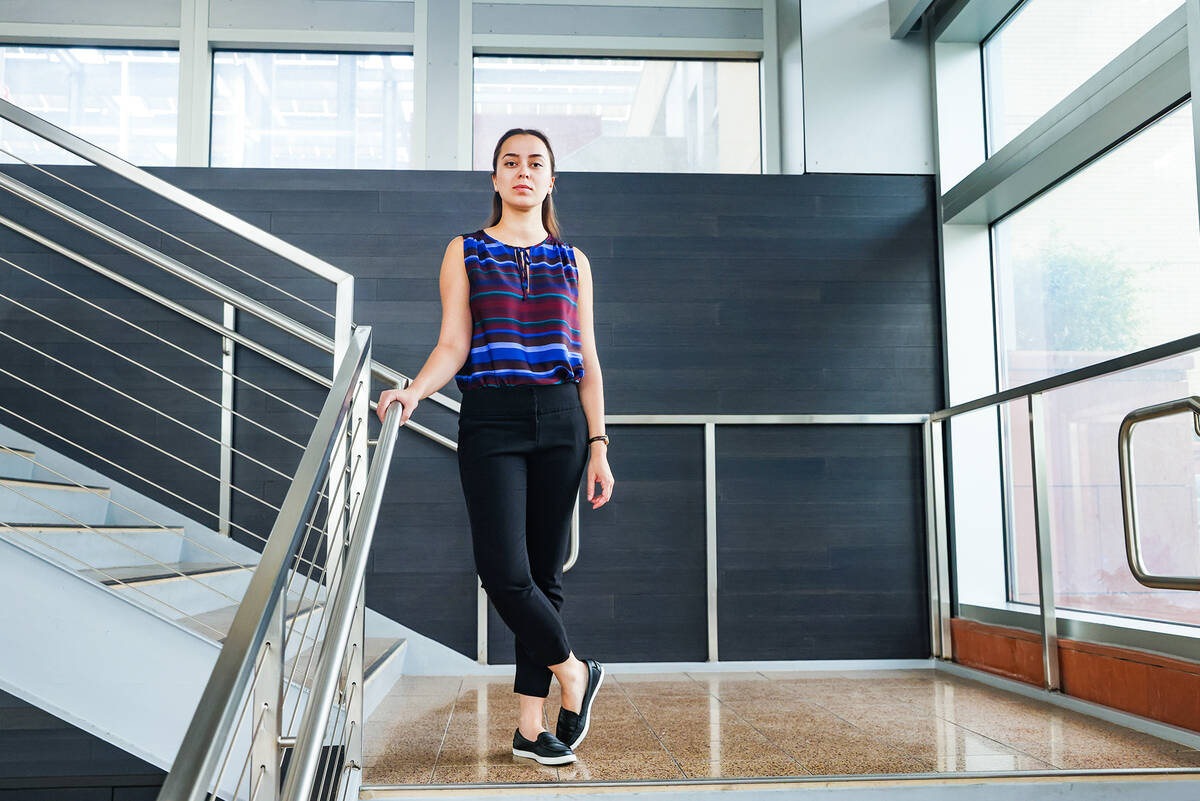 Researchers at UNLV found that left- and right-leaning political parties taking to Twitter after mass shootings are starting to find middle ground, calling for gun control and mental health services.

Mary Blankenship, a researcher with Brookings Mountain West at UNLV, reviewed more than a million Tweets responding to the recent mass shooting in Buffalo, New York, Uvalde, Texas, and Highland Park, Illinois. She sorted users based on self-reported political affiliations and examined their statements.

“Both sides are having discussions of gun control measures,” she said in an interview Friday with the Las Vegas Review-Journal. “A ban of assault weapons, increasing background checks or improving access to mental health care, these are not outrageous things for citizens to want.”

In Buffalo, an 18-year-old man livestreamed while police say he killed 10 people and injured three others at a Tops Friendly Market on May 14. Ten days later, an 18-year-old man in a small Texas town killed 19 children and two adults at Robb Elementary School. At least 15 others were wounded.

This month, six people were killed and at least 30 were wounded during a shooting at an Independence Day parade in the suburban Chicago town of Highland Park.

Blankenship, who is also a graduate student at UNLV, has been studying public responses to mass shootings since the Oct. 1, 2017, shooting on the last night of the Route 91 Harvest music festival left 60 people dead.

She said most of the responses to the Oct. 1 shooting on the Strip included “thoughts and prayers,” a statement that she doesn’t see as often now in the conversations following recent mass shootings.

“In some ways it is a good thing, people understanding that we need more than thoughts and prayers,” she said. “My concern is that those sentiments are being replaced by cynicism, misinformation and accusations that get in the way of constructive discussions.”

“I don’t think the spread of conspiracy theories has anything to do with intelligence,” she said. “It (has) everything to do with emotional response to various tragedies. Misinformation has the greatest chance of spreading and perpetuating when they illicit feelings of anger and fear against another group.”

Following the shooting in Buffalo, Blankenship said 37,000 tweets were either from Las Vegas residents or compared the Buffalo shooting to the Oct. 1, 2017, massacre. Blankenship found 70,000 tweets of the same nature following Uvalde.

“Many regard Uvalde as the worst shooting since 1 October,” Blankenship said.

Locally, users on both sides of the political spectrum often blamed the National Rifle Association, she said.

Tennille Pereira, director of the Vegas Strong Resiliency Center, said survivors have a tendency to compare shootings, which can cause trauma to resurface at any time.

The Gun Violence Archive, a nonprofit that tracks mass shooting across the country, showed 355 mass shootings this year as of Monday.

In Clark County, two people were killed and 26 were injured in three mass shootings, on Feb. 26, March 3 and May 29.

“Every time it happens, it stirs up those feelings,” Pereira said. “In particular with our survivors and families, it can take them back to where they were when it first happened and leave them feeling hopeless.”