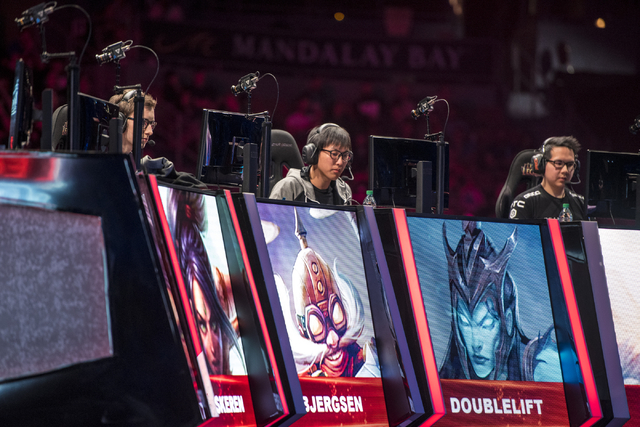 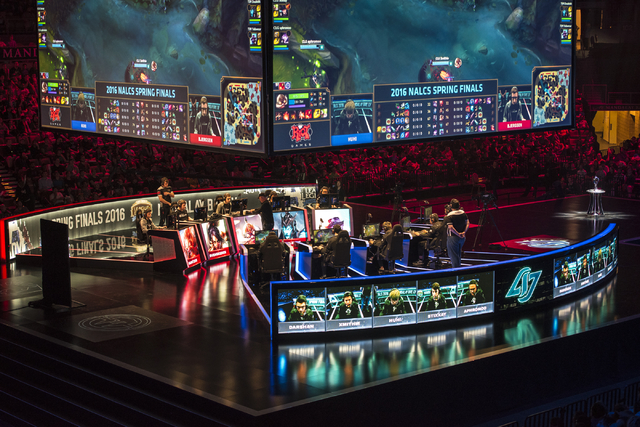 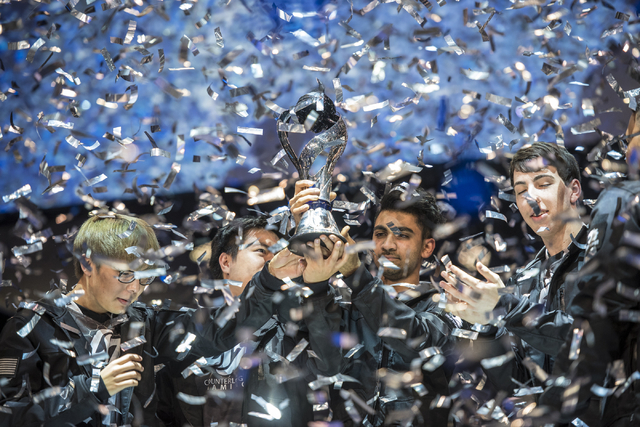 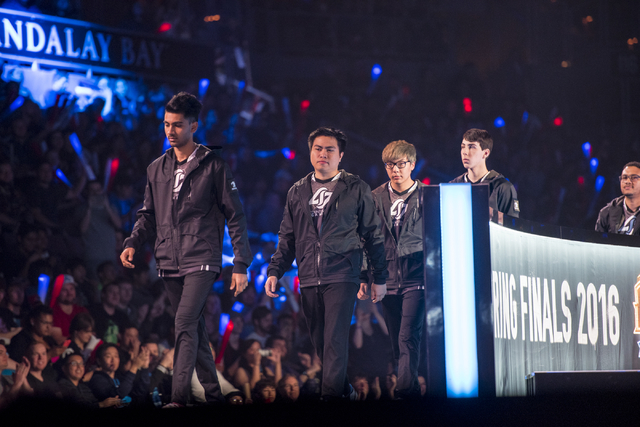 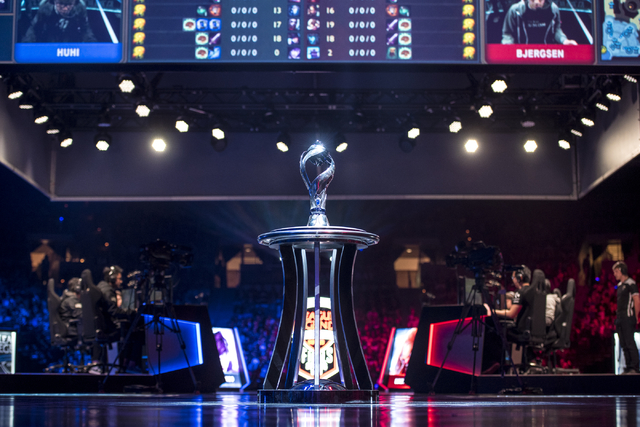 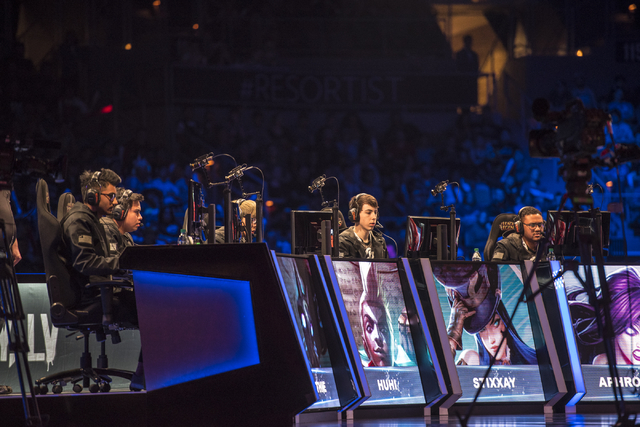 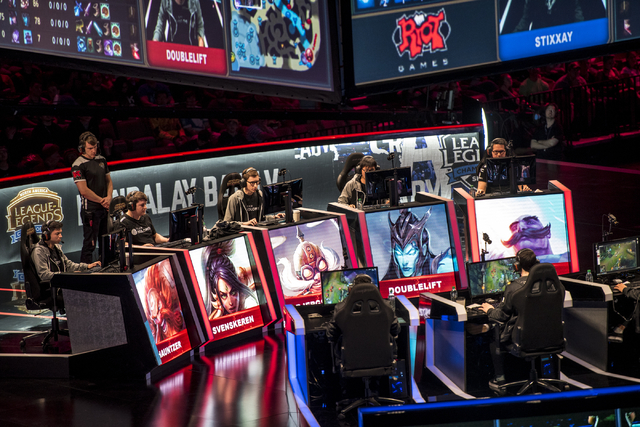 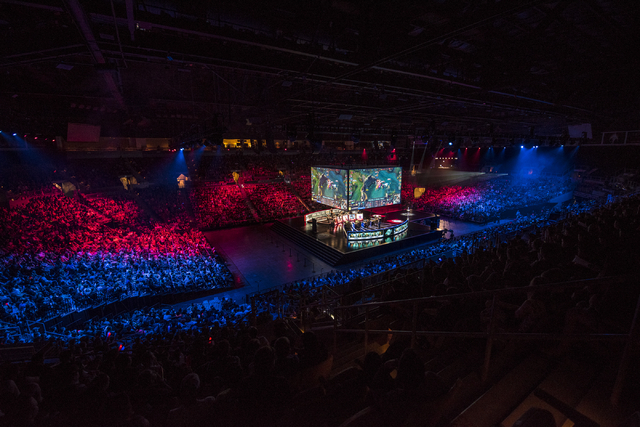 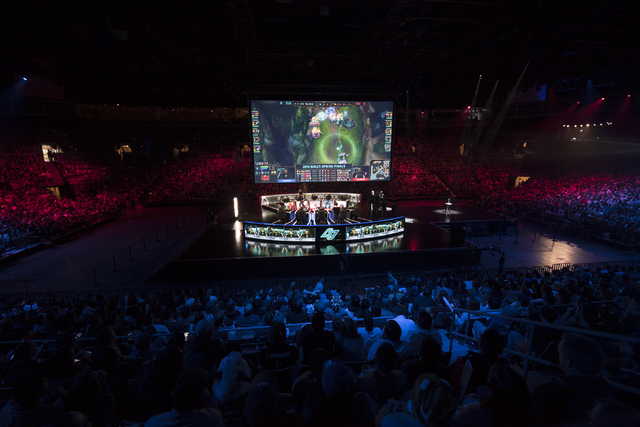 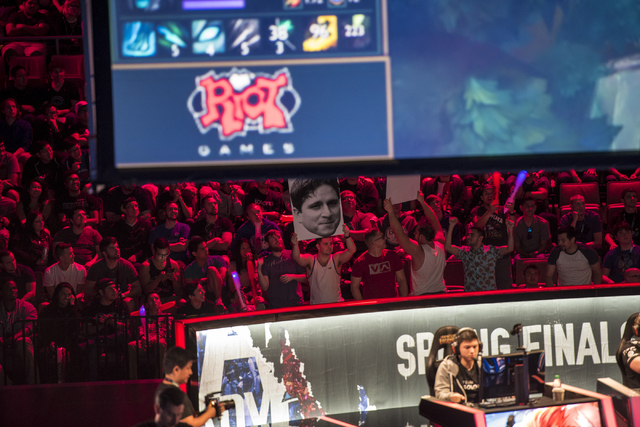 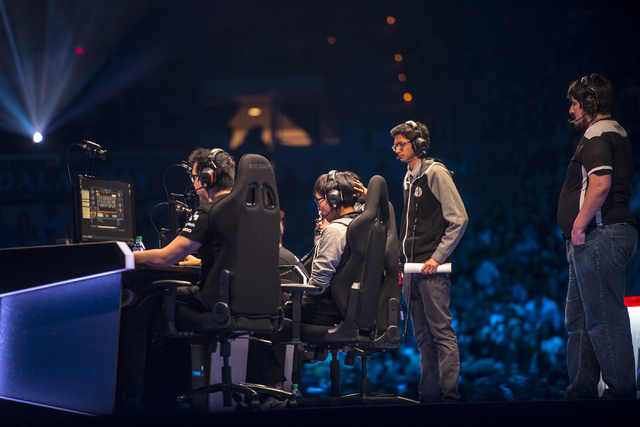 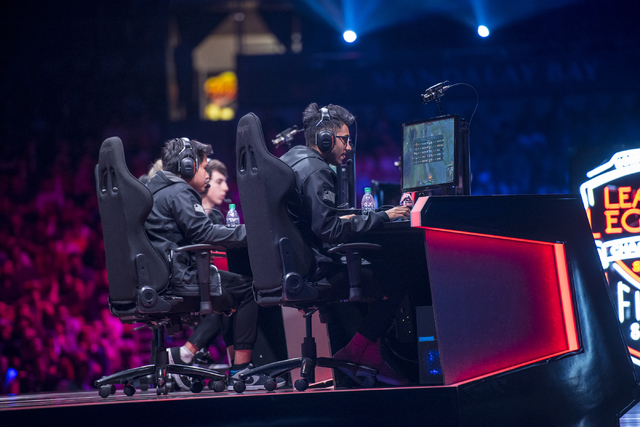 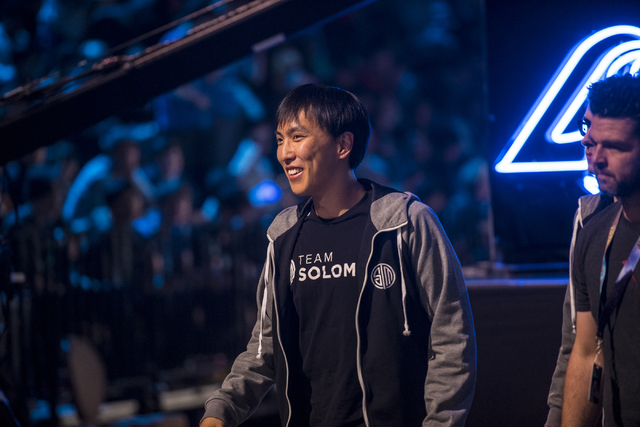 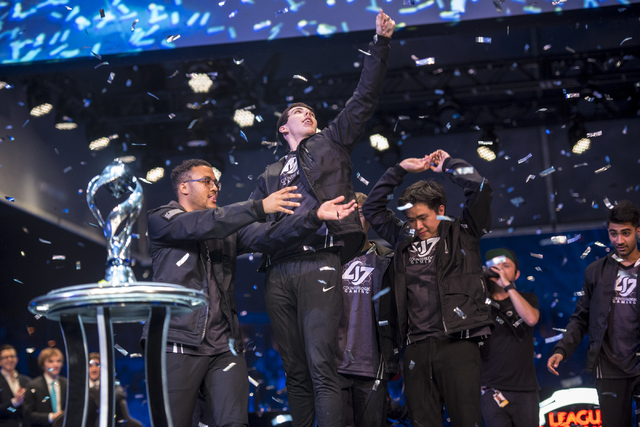 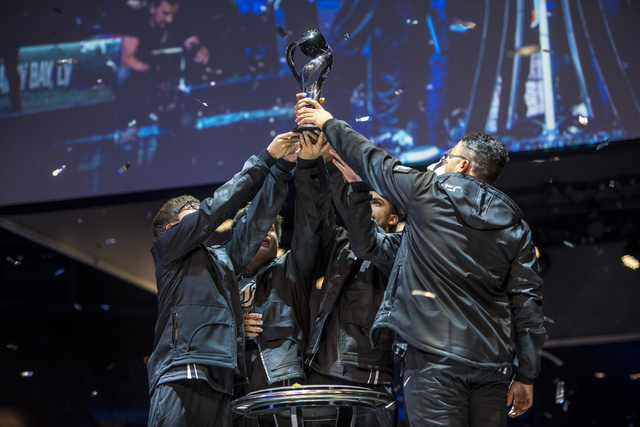 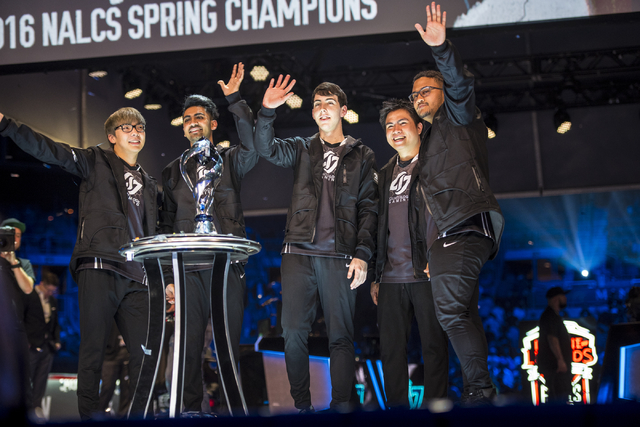 The neon burned bright Sunday in Las Vegas for one of the most iconic esports teams in North America.

It’s the first time the esports giant has held a tournament in Las Vegas. The teams are all from North America, but many of the players recently moved from all across the world, including Denmark, South Korea and France among others.

League of Legends is just part of the exploding international genre of esports, in which players compete in computer game or video game tournaments where winners can take home cash prizes sometimes topping $1 million. The multibillion-dollar industry has legions of fans. Last year’s League of Legends World Finals, for instance, attracted more than 36 million viewers worldwide for one best-of-five event.

Las Vegas tourism and resort leaders have taken note of the global phenomenon and seek to bring more events to the city. And they’re not alone. Even universities want in on the action, with schools such as UC Irvine now offering scholarships for esports, and building a new arena specifically for the matches.

At Sunday’s event, competitors controlled giant magical cows, expert marksmen and, in typical Vegas fashion, a trench coat-wearing card thrower on a digital battlefield. Fans dressed up as their favorite League of Legends character or simply wore beanies with cartoon animal ears packed into arena by the thousands, clapping thunder sticks as they chanted and cheered for their favorite team to take the title.

In the League of Legends computer game, players control one of more than 120 different characters with differing abilities. Two teams of five face off on a digital arena, called Summoner’s Rift or just the Rift, and work toward killing the other team and destroying their opponents’ base.

The two teams battled back and forth, and after four games the duel was locked at two wins each. The fifth and final match proved to be the most intense, with both teams exchanging big play after big play, and death after death. But in the end, it was CLG hoisting the trophy as the team’s neon-blue “CLG” logo lit up the arena.

“Communication is such an important factor in the game,” the 21-year-old from South Korea said. “Everyone knew it was hard to hear each other. So everyone just spoke louder than usual.”

Choi, who is in his rookie year of professional League of Legends play, said it was great to hear such loud screams and applause when his team did something good. But much like an ancient Roman gladiator battle, it seemed that the fans cheered whenever blood was shed, no matter the team.

“It definitely felt good whenever they’d scream when we’d make a big play,” he said. “But they also screamed when we got killed.”

Riot Games, which released League of Legends back in 2009 and runs the NA LCS, fully embraced the iconic Las Vegas imagery for the tournament.

The logos for each sat illuminated as neon signs next to the teams on stage. Riot even unveiled a neon-lights version of their own logo for the finals.

A cinematic clip shown during the opening ceremony before the match showed the logos of the six teams that made the spring playoffs as neon signs sitting in the Neon Boneyard.

The logos for the four teams that had been eliminated are seen flickering out next to the burned-out signs of Old Vegas, such as the Aladdin and Stardust.

As two of the most recognizable teams in the young esport of competitive League of Legends play, the rivals had no problem drawing an audience. Nearly 10,000 packed into the Mandalay Bay Events Center on Sunday. The online broadcast over Twitch.tv and YouTube hovered above 500,000 viewers for most of the five-hour match.

For the win, CLG took home $50,000. But the real prize of the tournament is the invitation to the Mid-Season Invitational this May in Shanghai, China. If they perform well enough against top teams from Europe and Asia, they could punch an early ticket to the World Finals in October. Last year’s world champion, South Korea’s SK Telecom T1, took home $1 million.

For Choi, the trip to Las Vegas for the spring finals was his first. But neither he nor the rest of his teammates gave in to the temptations of the city’s nightlife with so much on the line.

“We didn’t do anything besides practice,” Choi said. “Tonight I might be able to enjoy some Las Vegas fun.”