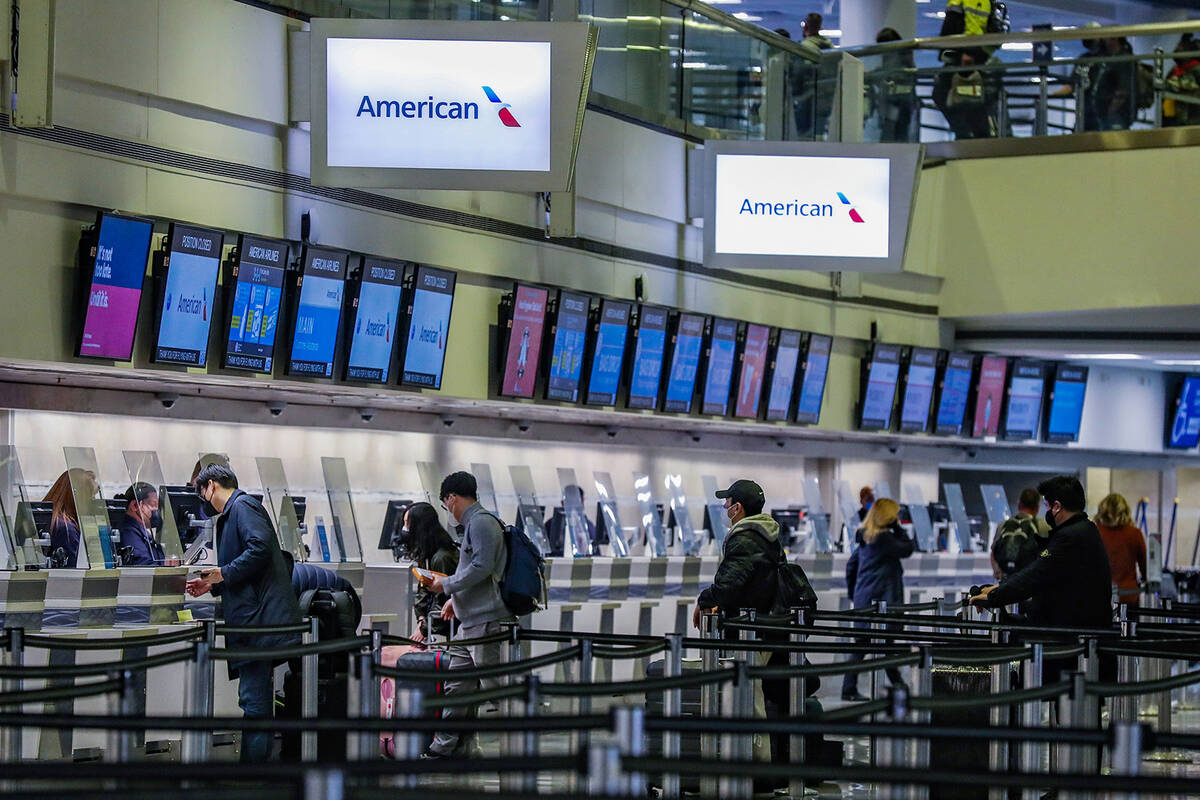 Twenty-four flights into and out of Harry Reid International Airport in Las Vegas were canceled Monday and 58 others delayed after a strong winter storm hit the eastern United States.

Of the canceled flights, eight were originating from Las Vegas, representing about 1 percent of the flights headed out of the city, according to flight tracking website FlightAware. The remaining 16 cancellations were for flights destined for Las Vegas. The latter represented about 2 percent of the flights coming into the Southern Nevada airport. Monday’s nixed flights follow 34 flights being canceled at Reid international Sunday.

American Airlines was the hardest hit carrier at Las Vegas’ airport Monday with six terminated flights, with the airline citing the major storm on the East Coast as the reason.

“This weekend’s winter storm has had a significant impact on our operation,” American said in a statement. “The vast majority of impacted flights have been canceled in advance so we could proactively notify and accommodate our customers and avoid last-minute disruptions at the airport.”

American also issued a travel notice allowing passengers whose travel plans are impacted by the storm to rebook without fees.

American Airlines customers are encouraged to check their flight status on its website or mobile app before heading to the airport.

“That huge storm NE (northeast) is pulling down our ontime performance across the country, too,” Southwest said in a statement. “And stands to reason you would see and feel it in a place from where we serve so many points nonstop.”

Nationally the aviation system continued to struggle with canceled flights, with 1,686 cancellations on Monday, according to the online flight tracking system FlightAware.

The cancellations were blamed both on the COVID-19 omicron surge and winter storm Izzy. The dangerous winter storm brought high winds, ice and snow through parts of the U.S. Southeast on Sunday, knocking out power, felling trees and fences and coating roads with a treacherous, frigid glaze, the Associated Press reported.

Meanwhile, COVID-19 cases among Transportation Safety Administration workers at Harry Reid have sharply increased of late after the agency saw only 20 new cases between Sept. 7 and Dec. 7.

The cumulative number of COVID cases at Reid noted by the TSA jumped from 272 on Dec. 7 to 367 on Friday, representing a 35 percent spike in a little over a month. That dwarfs the 9 percent rise reported between September and early December. 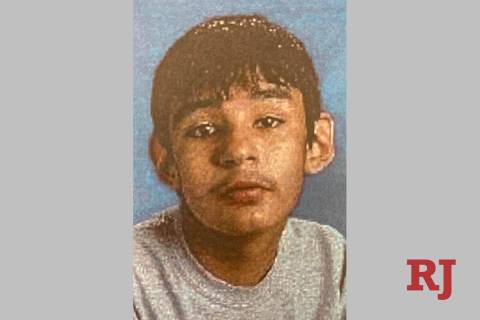 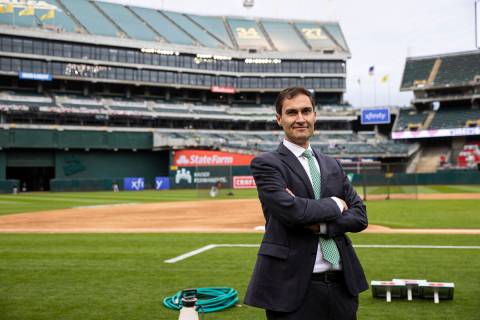