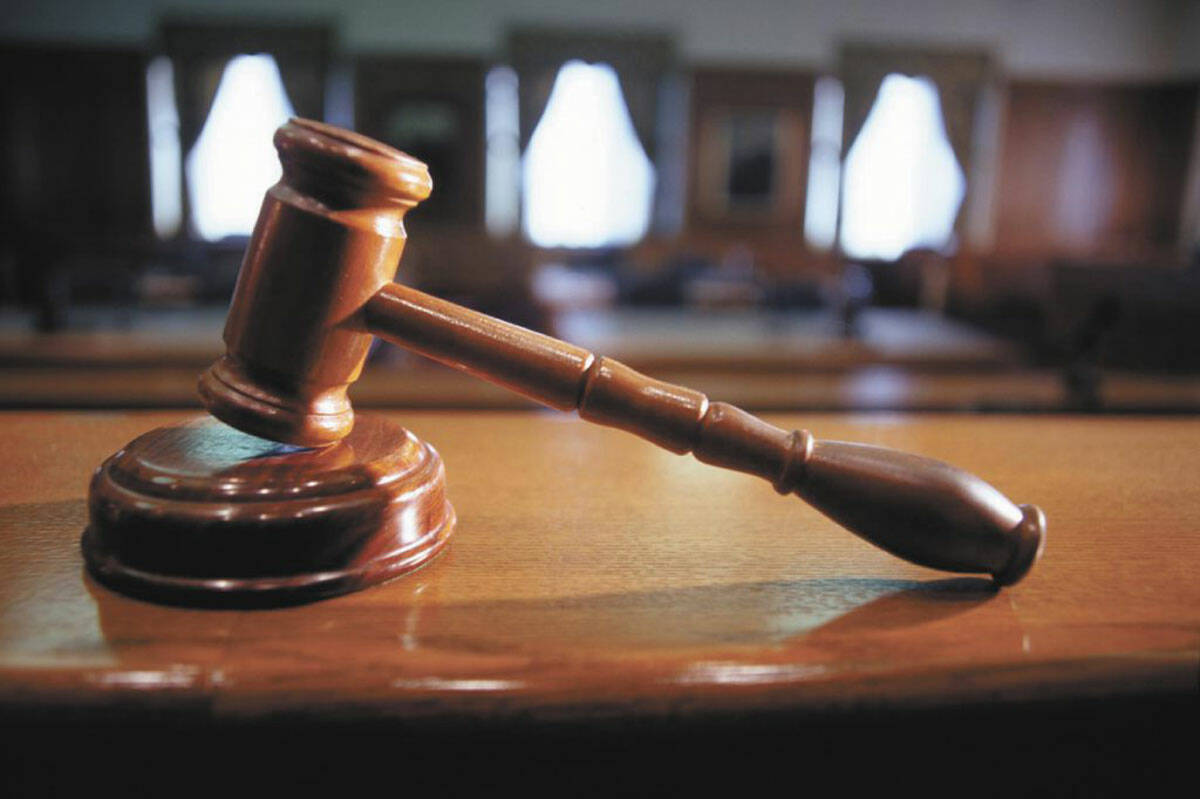 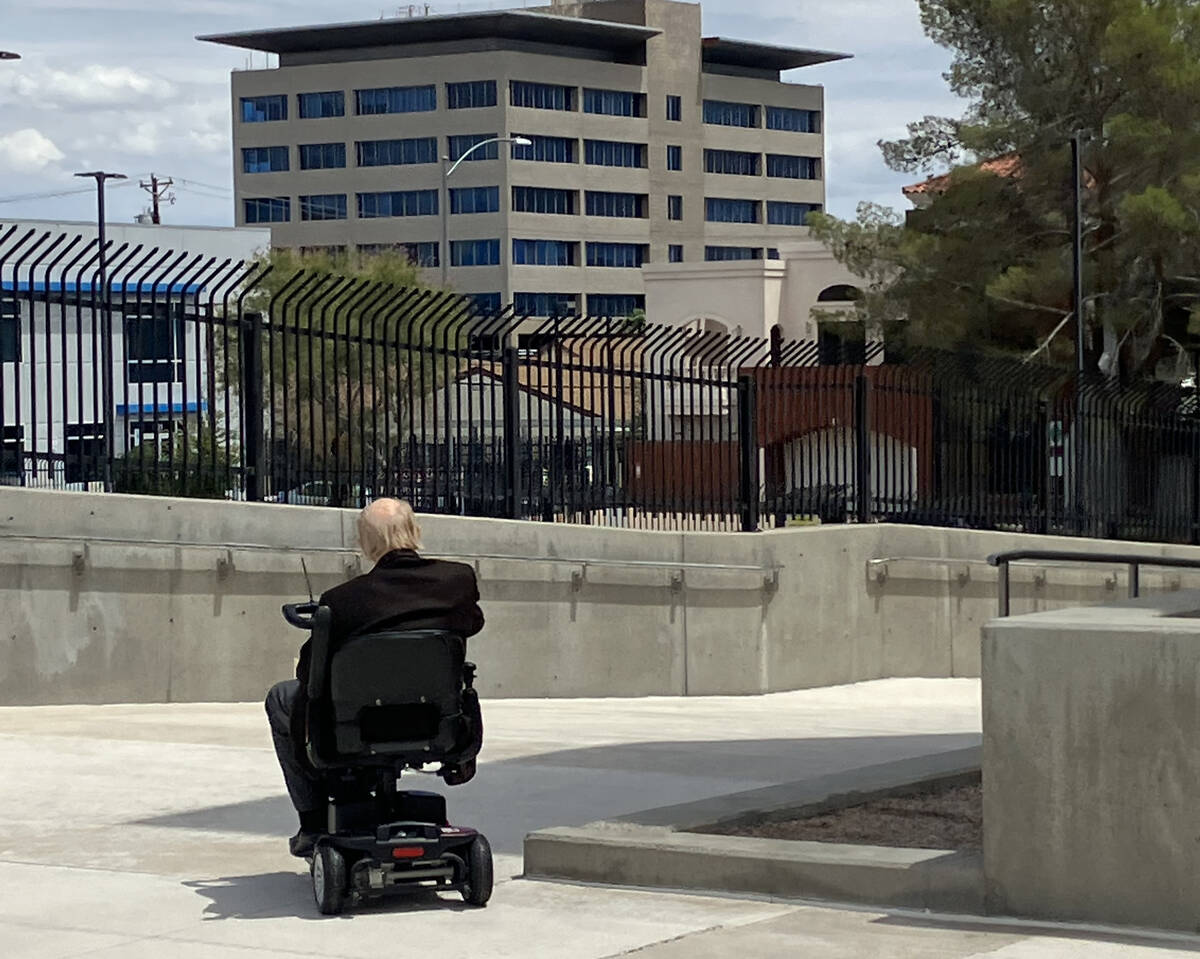 A civil trial involving a former property manager accused of requiring sex as part of a lease contract was paused Friday until October.

The court recess came after a threat the defendant reportedly received on his cellphone.

Ex-real estate agent and property manager Allan Rothstein is being sued by a Las Vegas mother who alleges he coerced her into signing a lease contract for Section 8 housing that required her to grant him sexual favors. When she refused his advances, the woman said, Rothstein tried to evict her.

According to the tenant’s complaint, Rothstein’s lease package not only required mandatory sex but had a provision in the contract requiring the woman to declare she “does not currently have a boyfriend/girlfriend/parent who is larger, meaner and more physically aggressive, owns firearms or is more possessive” than Rothstein.

The complaint alleges that the woman signed the documents under protest and notes that she was on the verge of homelessness at the time, living week-to-week at a residential hotel with her five children.

The case is being heard as a bench trial before U.S. District Judge Andrew Gordon. He recessed the case Friday when questions surfaced about Rothstein’s ability to go on with the trial. It came after an alleged threat Rothstein received on his cellphone following publicity about the case.

Gordon asked Rothstein’s lawyer, Andrew Wasielewski, whether Rothstein “was all right.” Wasielewski replied, “No.” The lawyer said Rothstein did not know what day it was.

Gordon recessed the case until Oct. 3, at which time the issue of Rothstein’s ability to continue will be revisited.

The tenant’s lawyers, Christopher Brancart and Liza Cristol-Deman, declined to comment on the case while it is being litigated.