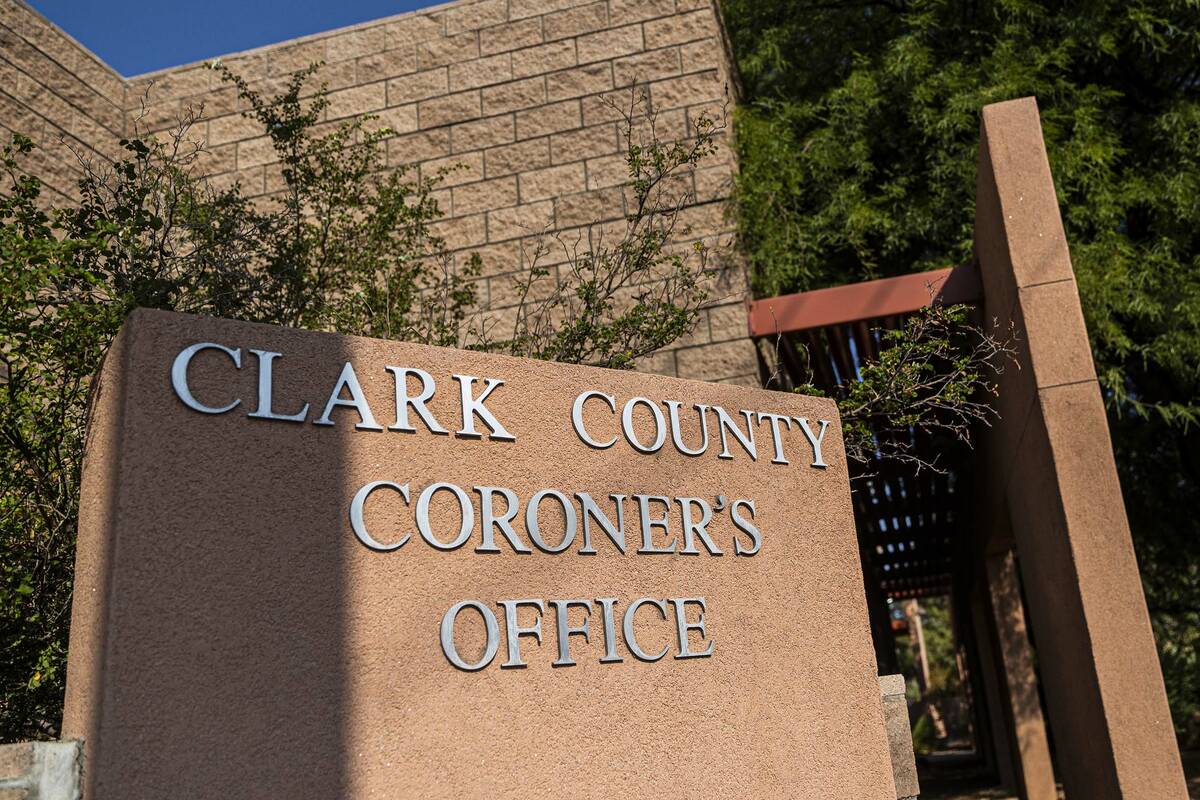 Kay Loya, 53, of North Las Vegas died Wednesday at University Medical Center. The coroner’s office had not ruled on her cause and manner of death as of Monday morning.

Loya was hospitalized on Nov. 18 after her Chevrolet Silverado crashed into a Freightliner Columbia semi-truck near East Lake Mead Boulevard and North Marion Drive, according to a statement from the Metropolitan Police Department.

Police said Loya drove through a stop sign and the semi-truck struck the driver’s side of her truck.

The semi-truck driver, a 25-year-old Las Vegas man, stayed at the scene and police did not believe he was impaired.