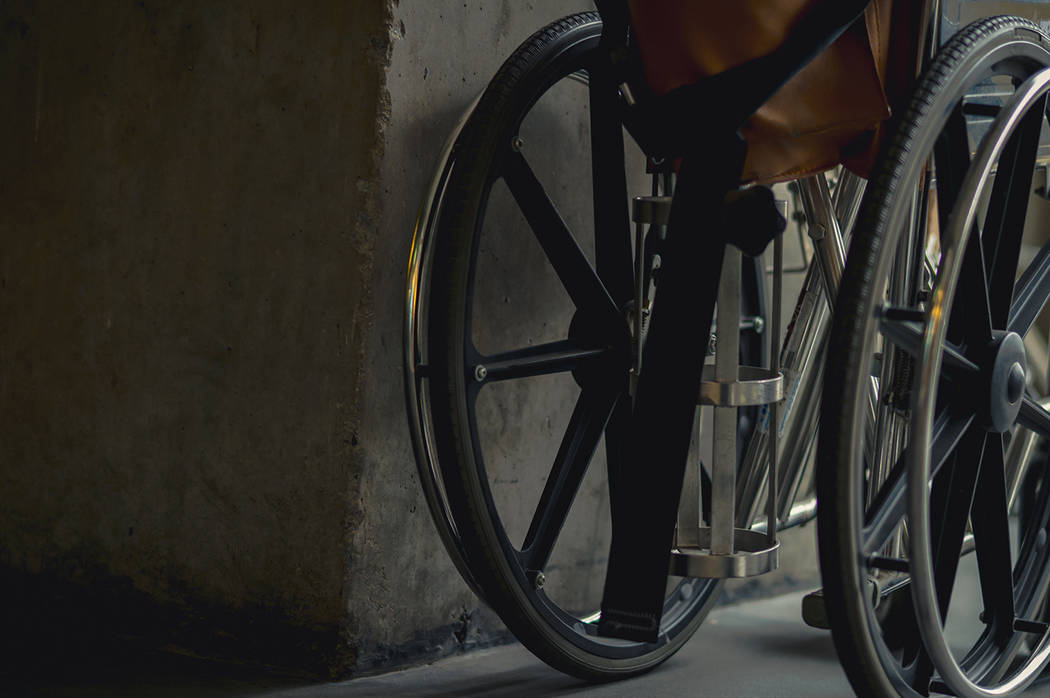 A 59-year-old woman in a wheelchair who died after a Friday night crash in the central Las Vegas Valley has been identified.

She was Cynthia Butler of Las Vegas, the Clark County coroner’s office said. She died of blunt force injuries, and her death was ruled an accident.

Butler was hit in a crash, reported about 10:25 p.m. Friday at East Bonanza Road and North Wardelle Street, near North Mojave Road. Metropolitan Police Department investigators determined that a 2012 Honda Civic was eastbound on Bonanza at the same time that Butler, using a motorized wheelchair, was crossing south on Bonanza at Wardelle. She was inside a marked crosswalk when the Honda hit the wheelchair.

She died “despite all life-saving measures” at University Medical Center, police said. Her death was the second traffic fatality investigated by Metro in 2019.

The 31-year-old Honda stayed at the scene and didn’t appear impaired. The crash remained under investigation, police said.