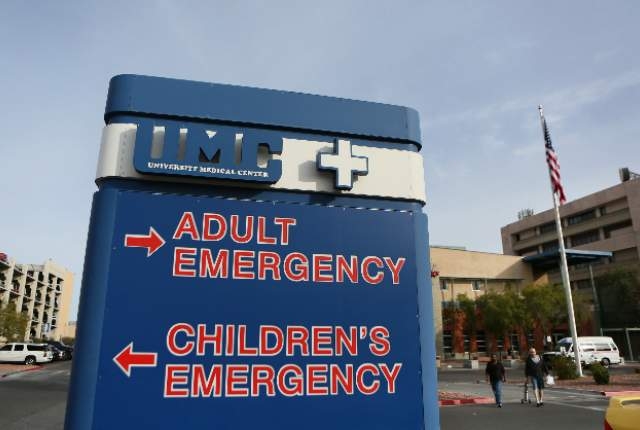 At about 3 a.m. on Sept. 12, Metro officers were called to an area just north of the intersection of Durango Drive and West Tropical Parkway, police said. A 2006 Toyota Corolla swerved, hit a median and then ran into a 30-foot-tall palm tree, knocking it over.

The woman was not wearing a seat belt and was thrown from the Toyota, police said. Detectives did not say why the woman lost control of her car.

The incident is the 73rd traffic-related fatality in Metro’s jurisdiction this year.

The woman will be identified by the Clark County coroner’s office.