The Clark County coroner identified a 19-year-old motorcyclist killed in a collision with a vehicle in Henderson as Destiny-Emily Maria Jorgensen.

Henderson police said Jorgensen was riding a 2011 Yamaha V-Star motorcycle on Green Valley Parkway when it collided with a 2003 PT Cruiser turning left near Sunset Road at about 7 p.m..

Police said Welton voluntarily submitted to blood tests, but drugs, alcohol and the speed of the vehicles didn’t appear to be factors in the crash. 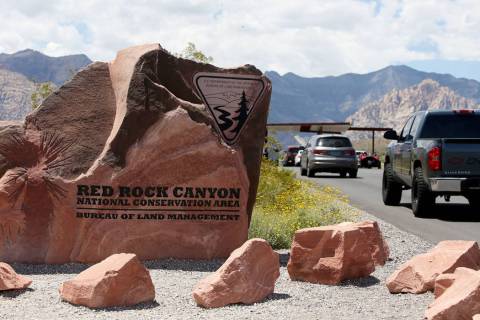 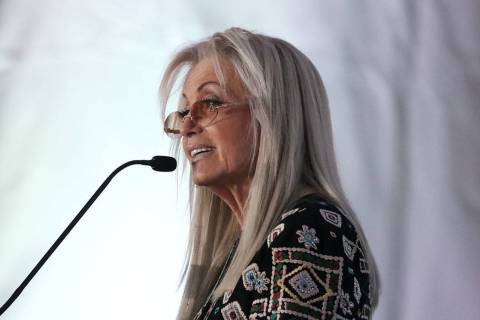 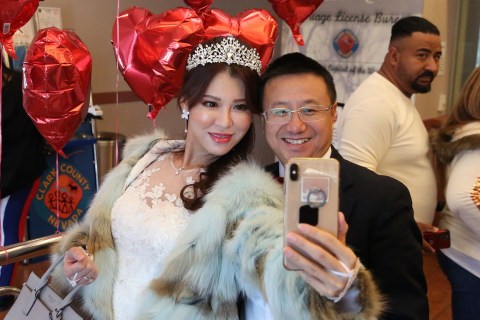 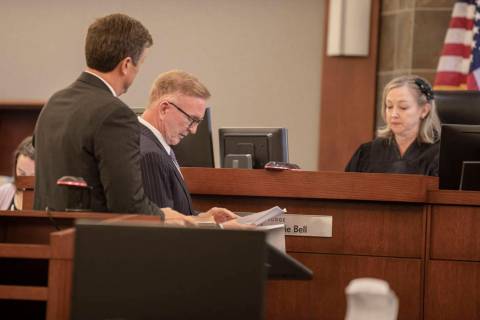