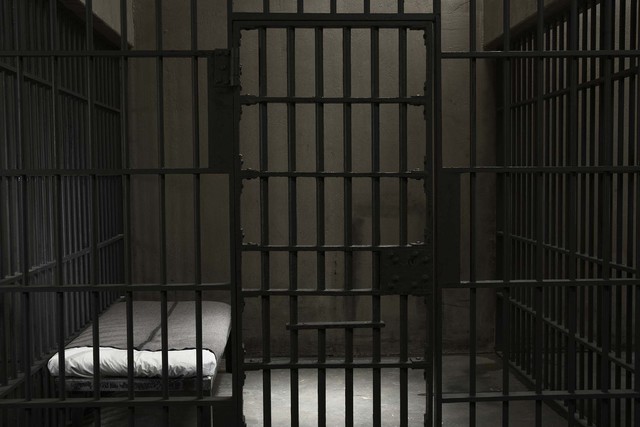 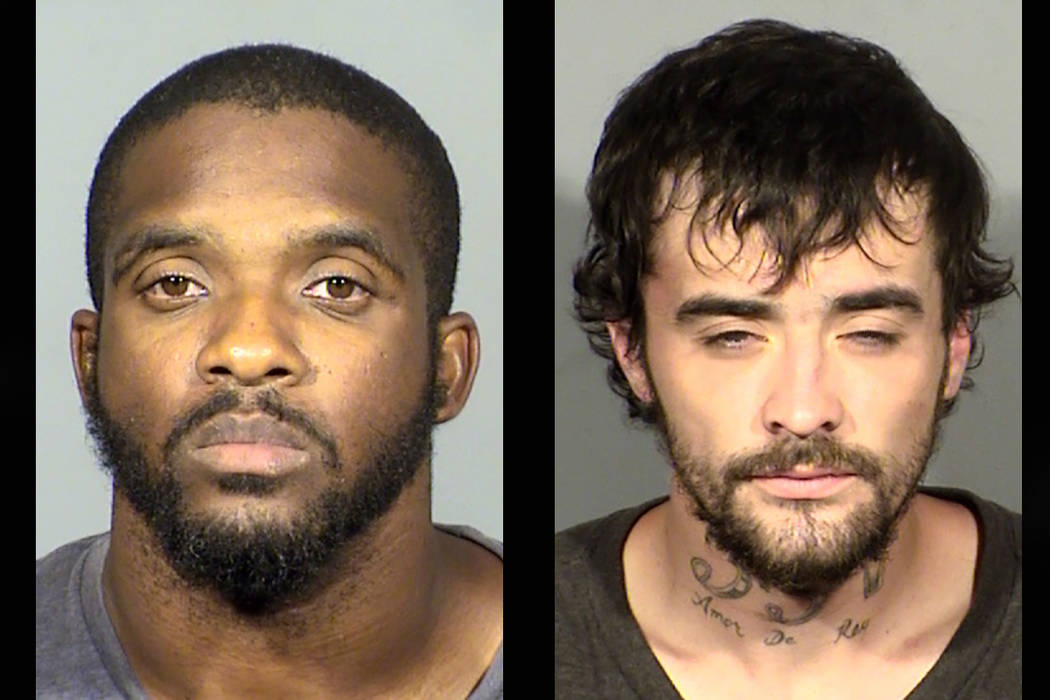 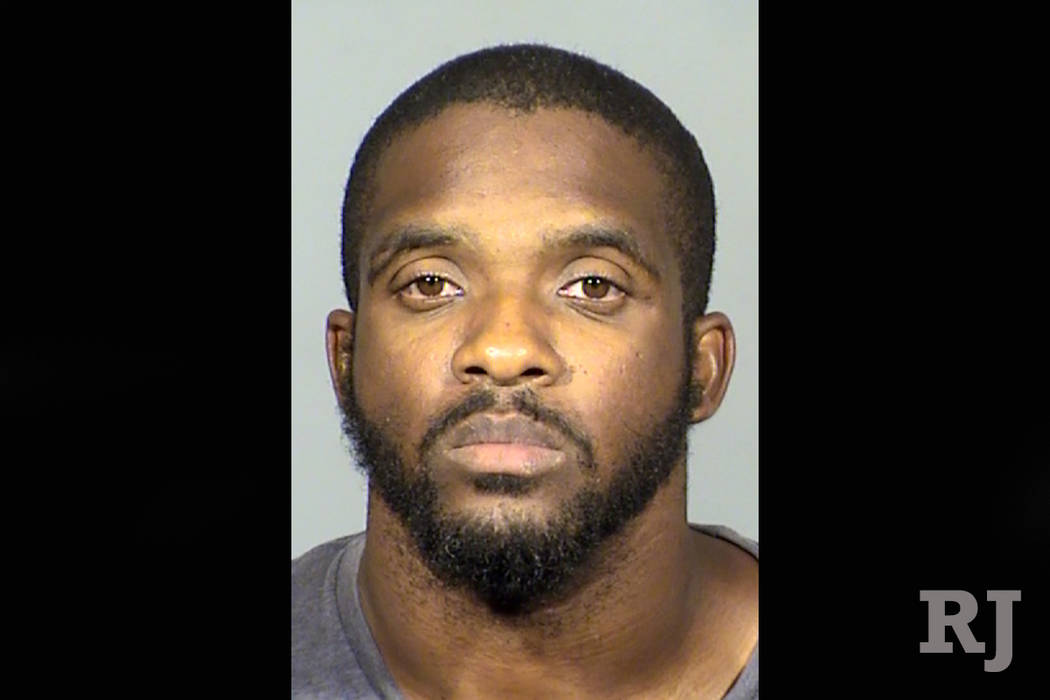 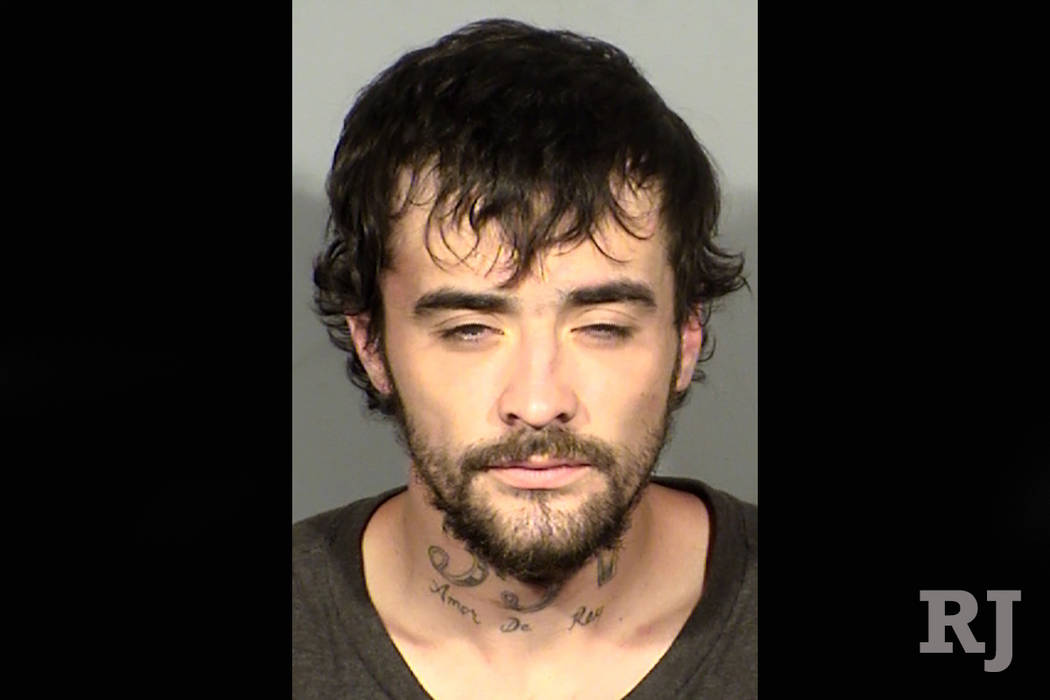 Two fugitives from Mississippi were arrested Tuesday in Las Vegas.

Jonathan Hamm, 26, and Isaac Bennett, 23, were wanted in connection to a stolen vehicle investigation initiated by the Iuka, Mississippi police department, the Metropolitan Police Department said.

The men were arrested at about 11:40 p.m. in Las Vegas while in possession of a stolen vehicle, Metro said. They face local charges of grand larceny auto and conspiracy to commit grand larceny auto, police said.

The men had escaped from the Tishomingo County Jail in Mississippi. At 1 a.m. June 14, they were spotted outside. They had gotten around two fences and ran along railroad tracks behind the facility before driving away in a stolen truck.