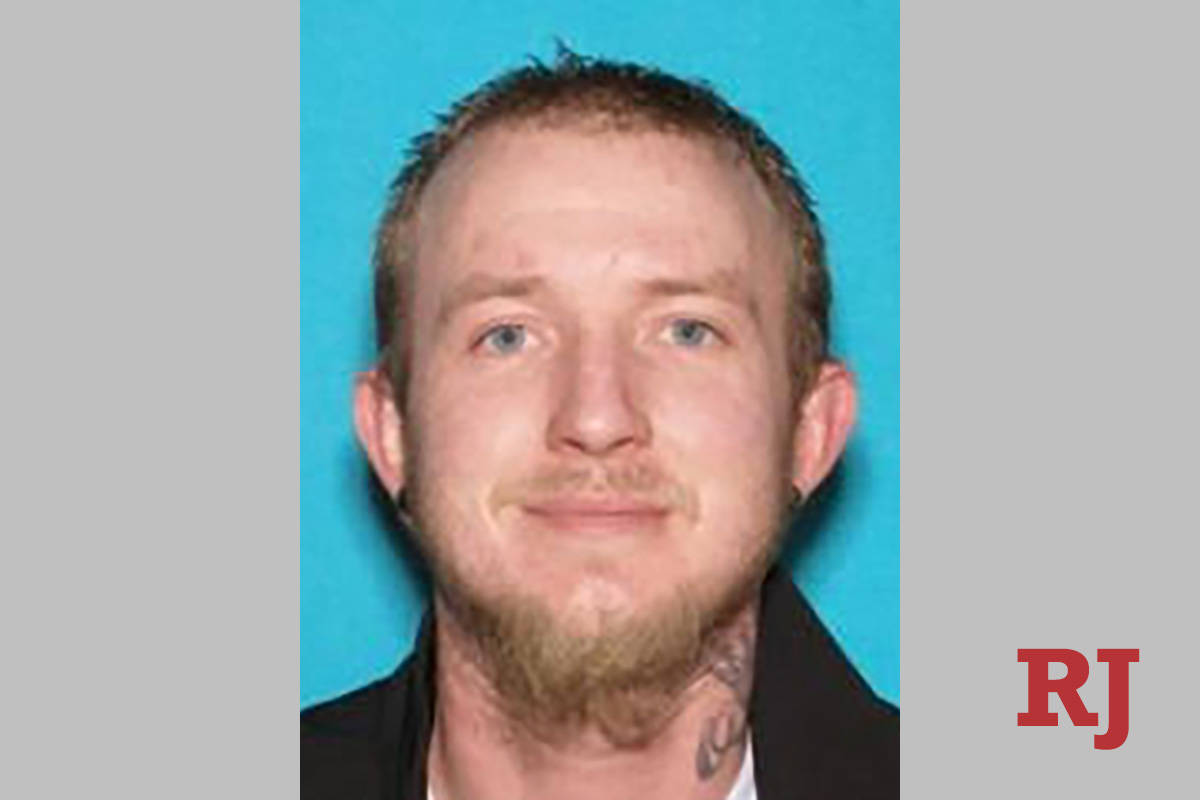 Two boys apparently abducted this week in southeast Utah by their father were found safe early Saturday in Elko County.

Derek Rowley, 33, was apprehended in Elko by Elko County sheriff’s deputies about 1:23 a.m., according to a news release from the Carbon County, Utah, Sheriff’s Office.

Rowley told officers where Manson Rowley, 8, and Arson Mangum, 6, were, and they are safe. Their mother was safe as well, authorities said.

On Friday, authorities urged Nevadans to be on the lookout for two children who were the subject of an Amber Alert.

The alert from the Carbon County Sheriff’s Office was broadcast in Southern Nevada Friday morning.

The children were reported missing from the Price, Utah, area.

“Suspect is possibly traveling from Utah to Washington,” the Amber Alert stated.

Receding Lake Mead is revealing things of the past. The latest is a World War II-era landing craft that once was 185 feet below the surface and a popular dive spot.