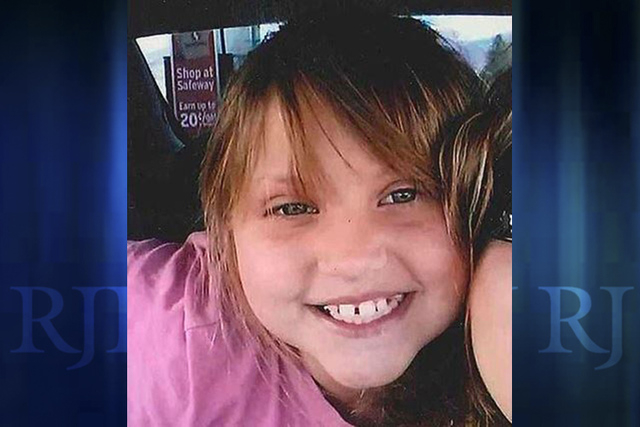 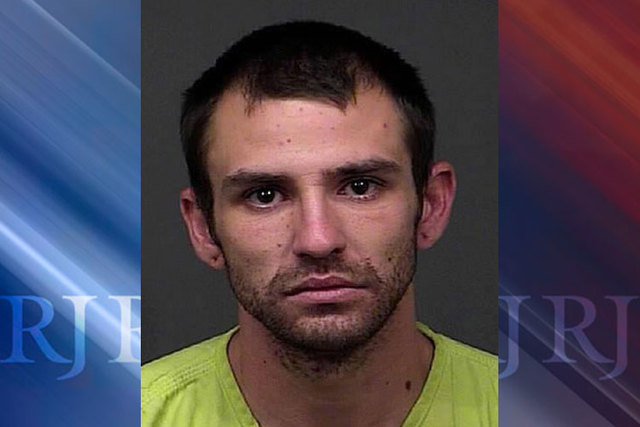 Isabella Grogan-Cannella, the missing 8-year-old girl who was found in a shallow grave less than a mile from her Bullhead City, Ariz., home, had been strangled, the Mohave County medical examiner announced Friday.

Investigators are still trying to determine whether Isabella, who was called “Bella,” was sexually assaulted, officials said.

Justin Rector, a 26-year-old friend of Isabella’s family, was charged Thursday with first-degree murder and kidnapping in connection with her death. He is being held without bail.

Isabella’s family reported her missing early Tuesday morning after she was found missing from her bedroom. Isabella’s 10-year-old sister told police that she, Isabella and Rector were playing hide-and-seek late Monday night while the mother, Tania Grogan, was at Wal-Mart with her boyfriend, Ralph Folster.

Folster called Bulhead City police about 1:30 a.m. and told them that Grogan was distraught over her daughter’s disappearance. Folster told police in the phone call recording released Friday that he had “not the slightest clue” where she might be.

After a day of searching, Isabella’s body was found in a shallow grave near her home “with no shorts or underwear,” according to a police affidavit. Shoe prints found at the scene matched Rector’s, police said.

Rector was already in custody when he was charged with kidnapping and murder. He had been arrested on suspicion of shoplifting about 10 p.m. Tuesday night and remained in custody during the search for Isabella.

Bullhead City Police Chief Brian Williamson said Thursday that the Arizona Department of Child Safety is involved but did not elaborate.

Grogan told KPNX-TV that her 10-year-old daughter was in state custody.

Desert Valley Elementary School Principal Cynthia Cochran told the Mohave Daily News, “I think anyone who has children or who works with children is devastated by this tragedy.”

Cochran said it’s unfortunate that others won’t get to know Isabella.

The Associated Press and Review-Journal writer Kimber Laux contributed to this report. 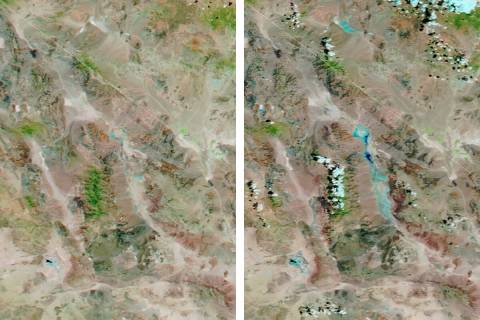