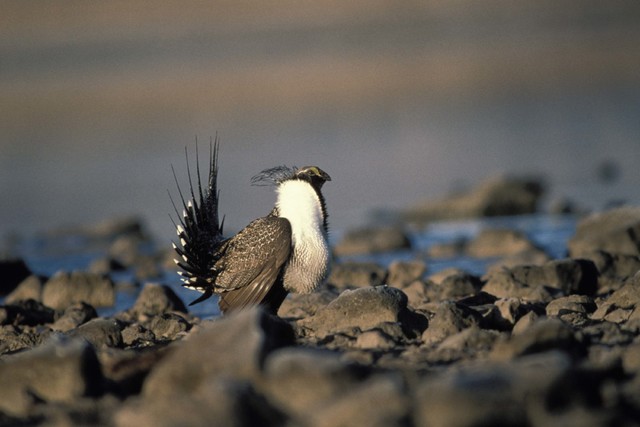 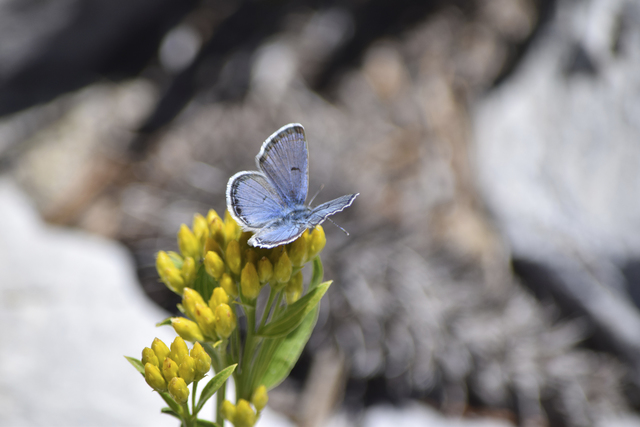 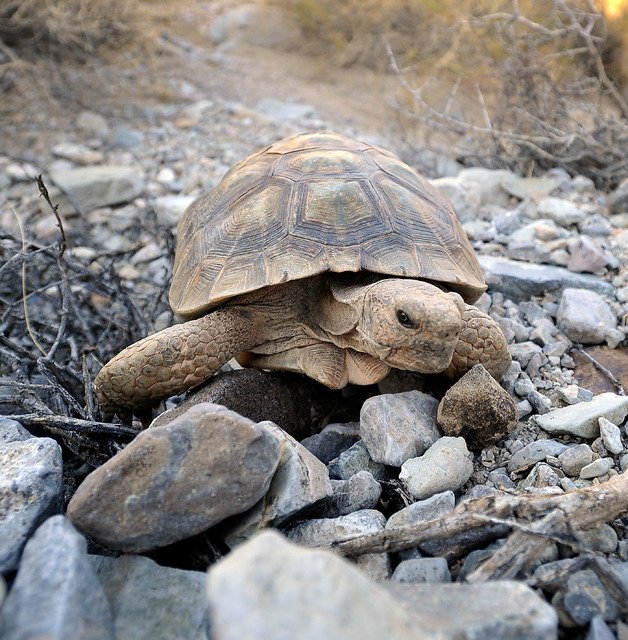 A desert tortoise crawls free after being released into the desert near Primm on Oct. 10, 2014. The Mojave desert tortoise is one of 40 threatended or endangered species found in Nevada. Las Vegas Review-Journal file photo 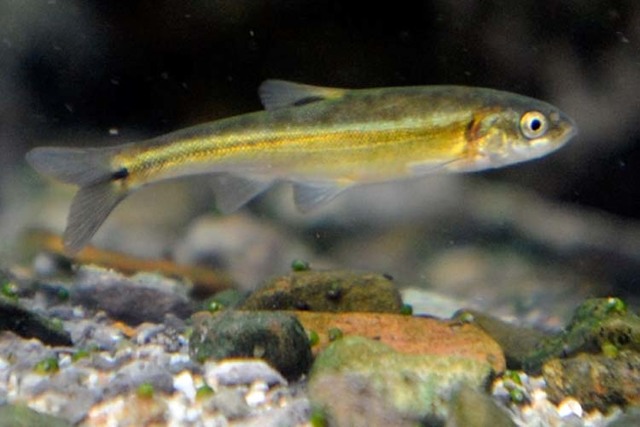 The endangered Moapa dace is only found in springs and streams at the headwaters of the Muddy River, 60 miles north of Las Vegas. Las Vegas Review-Journal file photo 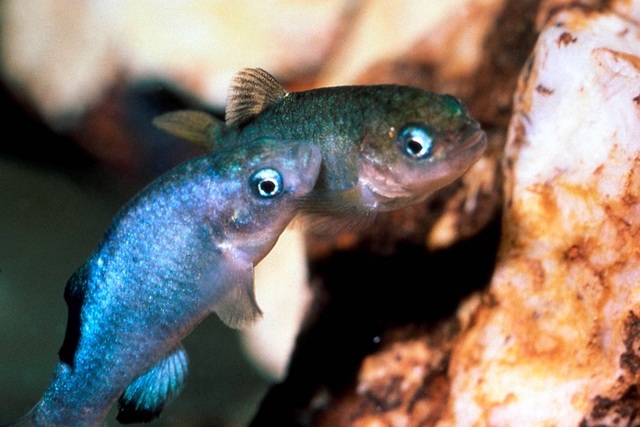 Citing Nevada’s long fight to keep the sage grouse from being listed, Sen. Dean Heller has introduced legislation that would significantly weaken the Endangered Species Act and give states almost unchecked control over how — or whether — certain animals and plants are protected.

The bill would require congressional approval before a species is listed as threatened or endangered by the U.S. Fish and Wildlife Service. Any listed species would automatically lose protection after five years without another vote of Congress in consultation with the states where the species is found.

Conservationists are calling it something else: an all-out attack on the federal protections that saved the bald eagle and other once-threatened animals.

“It might as well be the repeal of the Endangered Species Act,” said Patrick Donnelly, Nevada wildlife advocate at the Center for Biological Diversity in Tucson, Arizona. “From the tiny Mount Charleston blue butterfly to the desert tortoise, the Devil’s Hole Pupfish and the first gray wolves returning to Nevada, all of these amazing animals would be put on a fast track to extinction.”

Senate Bill 935 would also allow individual states to take over the management of listed species found only within their boundaries, effectively placing governors in charge of crafting recovery plans and designating critical habitat with no federal oversight or judicial review.

“We can better protect endangered species by empowering state leaders to implement a strategy more tailored to their specific circumstances,” Paul explained in a written statement. “Instead of continuing Washington’s ‘one-size-fits-all’ approach to regulation, this bill puts local needs first and guards against bureaucratic overreach.”

Heller said the effort to save the sage grouse without listing it provides a perfect example of why states deserve a stronger voice in the regulation of endangered species. “Nevadans — not Washington bureaucrats — know how to best protect the sage grouse, and the Endangered Species Management Self-Determination Act affirms that,” the senator from Lyon County said in written statement.

Critics of the bill worry it would politicize decisions that are currently rooted in science.

Yogin Kothari is Washington representative for the Union of Concerned Scientists, a Cambridge, Massachusetts-based nonprofit science advocacy group. He is especially alarmed by the idea of automatically delisting species after five years unless Congress votes to continue protections. “To me, that provision in itself makes this legislation just a direct assault on science,” Kothari said.

The bill also takes aim at petitions and lawsuits filed against the federal government to force the review and protection of imperiled species — exactly the sort of legal action that is the lifeblood of the Center for Biological Diversity.

But Donnelly said the center isn’t the only one filing lawsuits. Petitions and so-called “citizen suits” from groups and individuals have led to the identification of numerous threatened species and sped protection for those stuck in the federal review process, he said.

Desert tortoise ‘in the crosshairs’

Nevada is home to at least 40 threatened and endangered species, just over half of which are only found in the Silver State.

Donnelly said one of the region’s best-known protected creatures, the desert tortoise, could find itself “firmly in the crosshairs” if Heller and Paul’s legislation becomes law. And that could be bad news for more than just Mojave Max, he said. “Undoing protections for the tortoise could eliminate literally millions of acres of desert conservation in Nevada and California.”

According to the Center for Biological Diversity, Republicans in Congress have introduced more than 250 bills targeting protections for endangered species since 2011, including 24 since January.

Heller and Paul introduced legislation similar to Senate Bill 935 in 2015. Hearings were held on the measure but it never advanced for a vote.

There’s no telling what might happen this time around, Kothari said. “I think there are definitely some concerns that it could move in the present climate.”