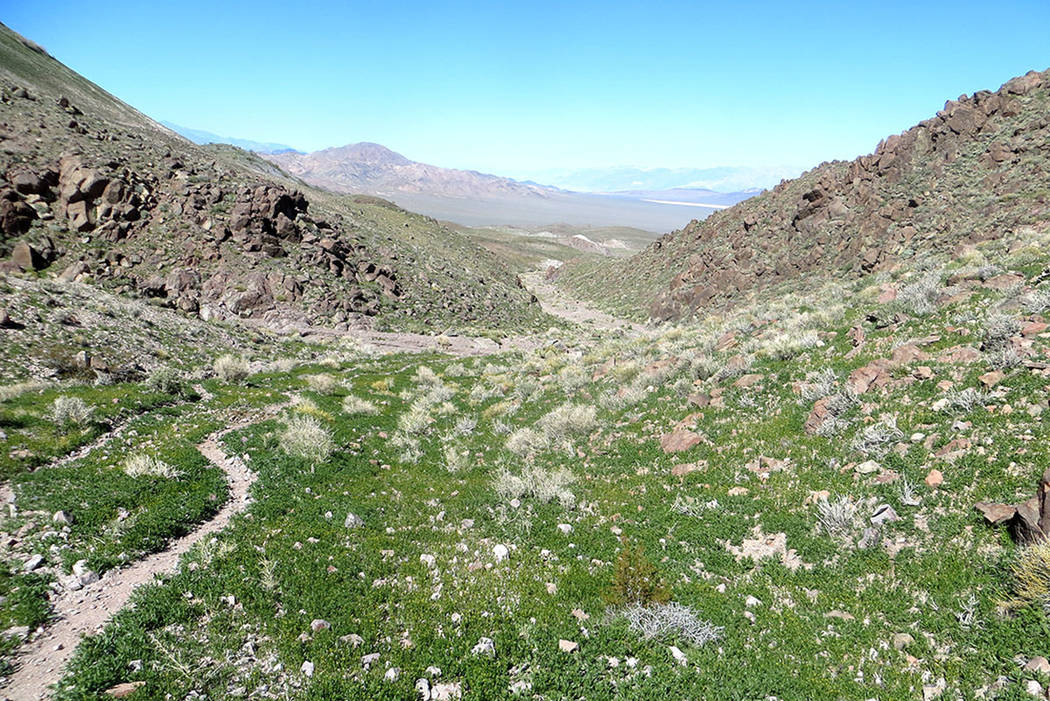 A spring green carpet of plants covers the area known as the "Bowling Alley" at the southern edge of Death Valley National Park on March 6, 2015. Congress just voted to include the Bowling Alley in the park. (Jeremy Stoltzfus/National Park Service) 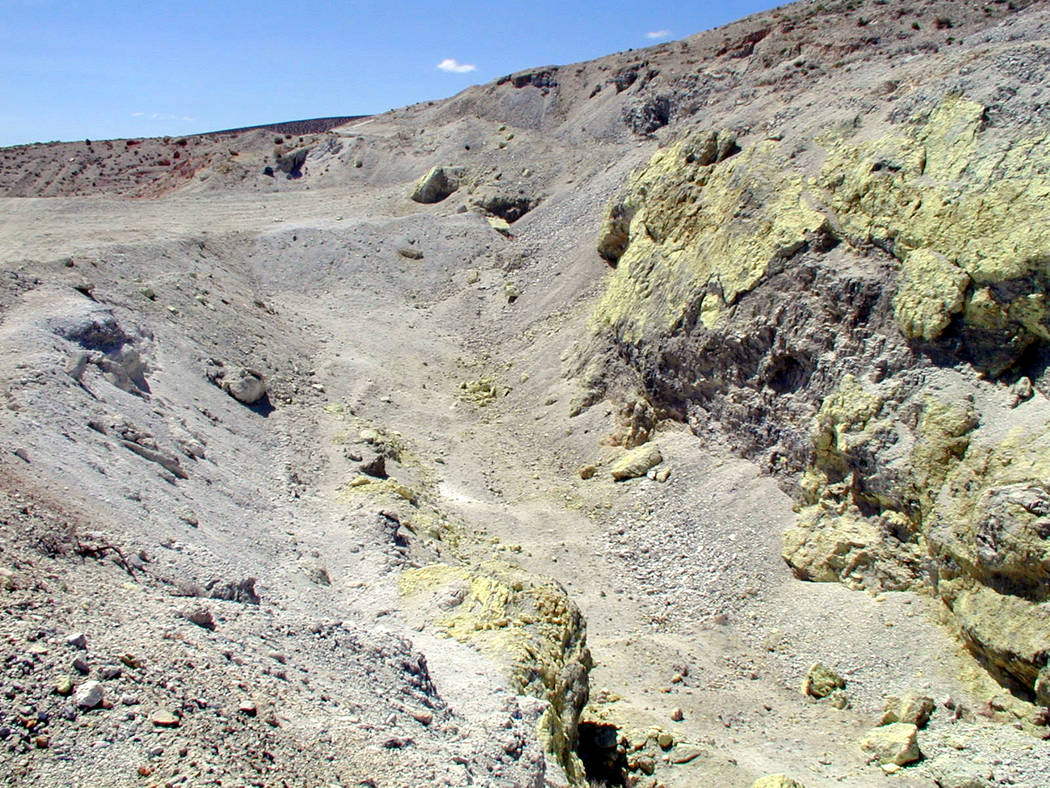 Mineral deposits color the hills at the Crater Mine in an undated photo from Death Valley National Park. Congress just voted to add the old sulfur mine to the park. National Park Service 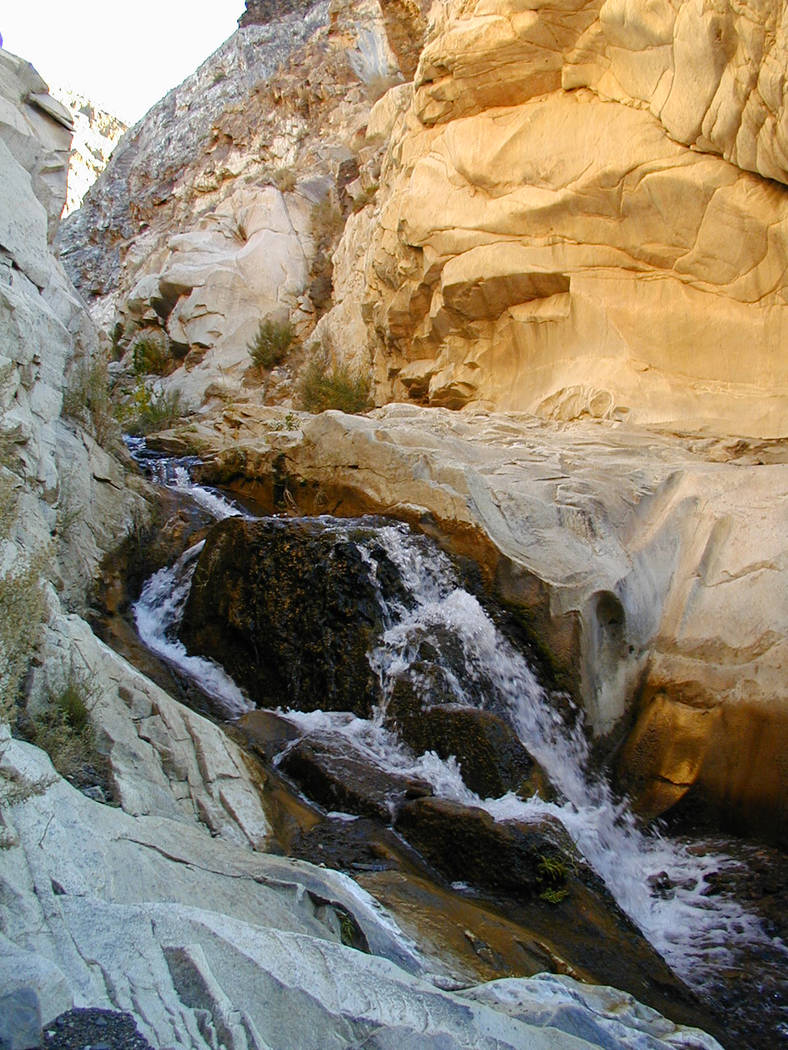 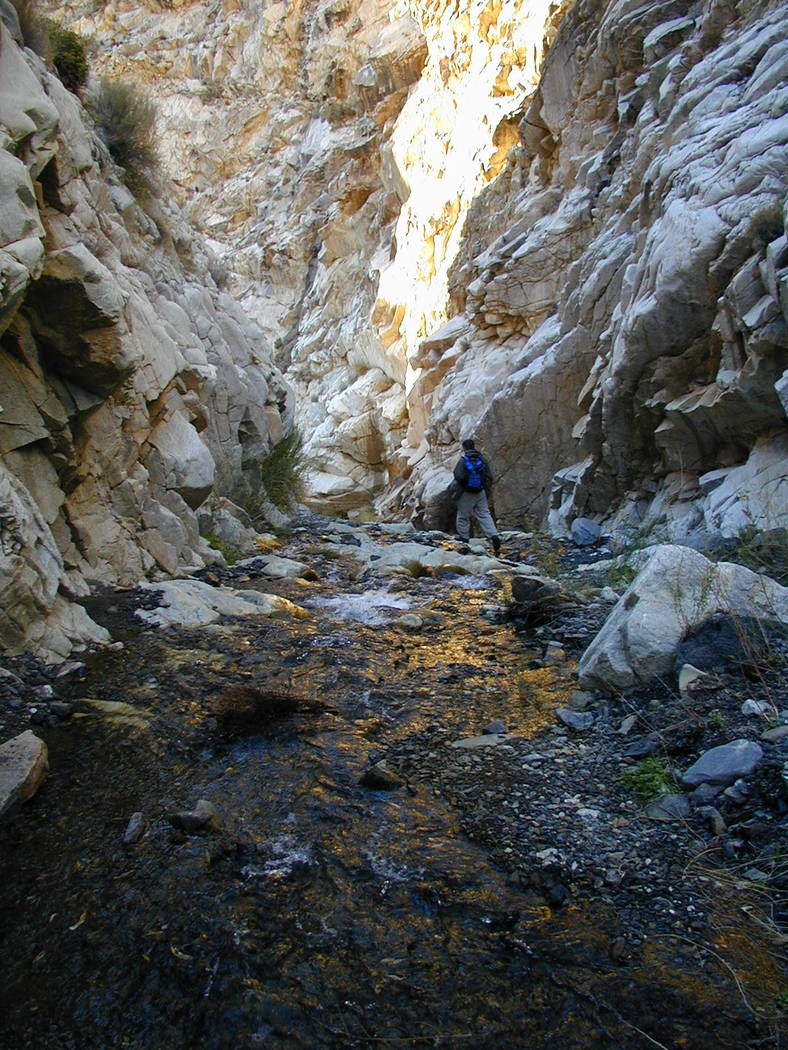 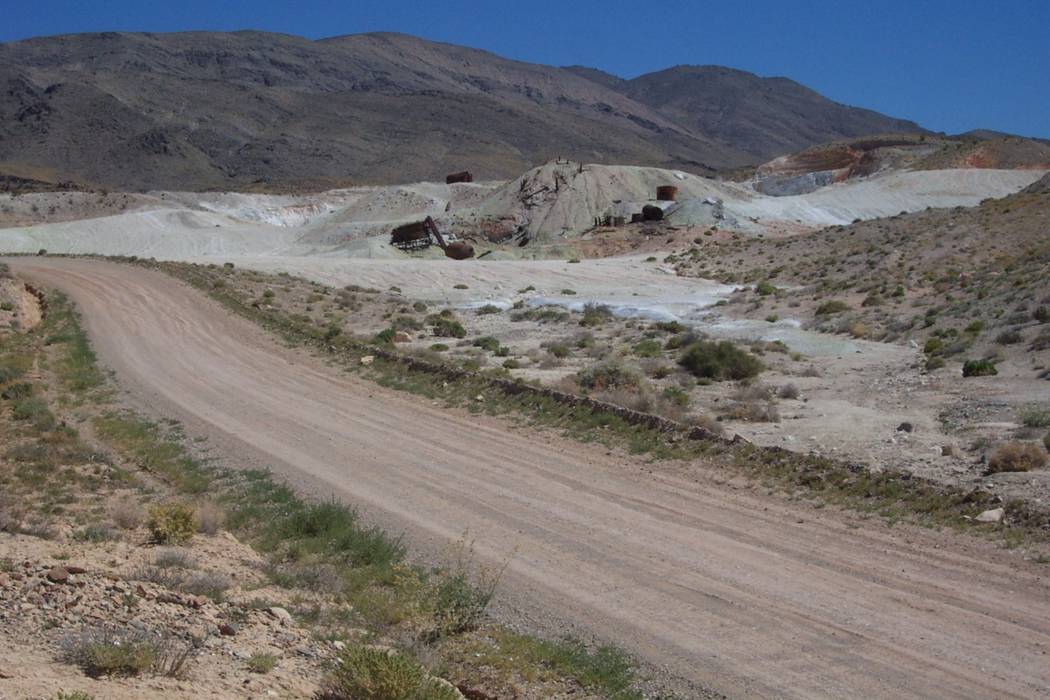 Mineral deposits color the hills at the Crater Mine in an undated photo from Death Valley National Park. Congress just voted to add the old sulfur mine to the park. National Park Service

One of the nation’s largest national parks is about to get even bigger.

Spokeswoman Abby Wines said while the additions are tiny in the 3.4 million-acre park, they will help clean up some management headaches at the northern and southern ends of Death Valley. 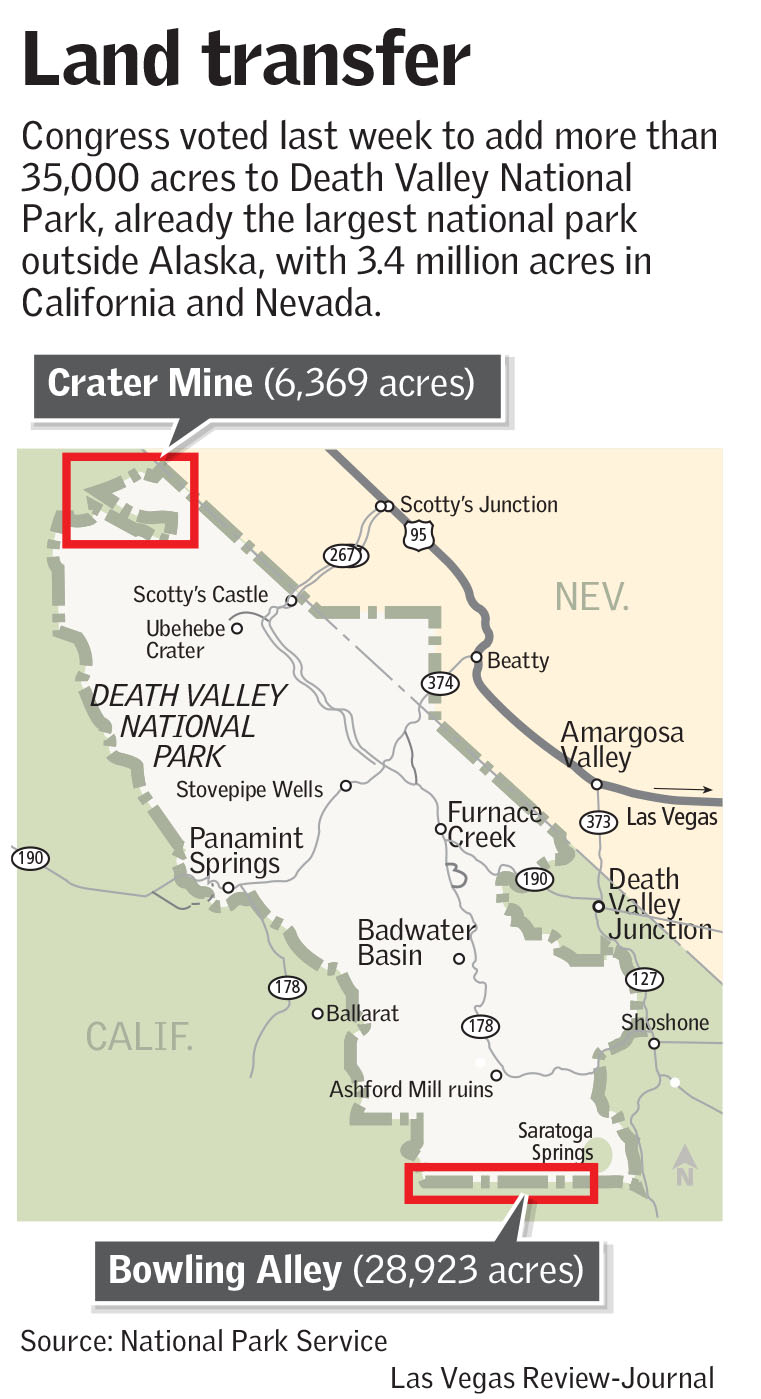 “There really won’t be much of a change to the visitor experience. It will just be a more seamless experience,” Wines said.

President Donald Trump is expected to sign the bipartisan Natural Resources Management Act, which also would add roughly 88,000 acres of new wilderness at six locations in Death Valley. The act is the largest public lands bill approved by Congress in more than a decade.

The legislation is a combination of more than 100 separate bills that creates nearly 700,000 acres of new recreation and conservation areas, bans mining on 370,000 acres in Montana and Washington state and designates more than 350 miles of river as wild and scenic, including a 5.3-mile stretch of Death Valley’s Surprise Canyon Creek.

The bill also permanently reauthorizes the federal Land and Water Conservation Fund, which uses fees from offshore oil and gas drilling to pay for conservation and outdoor recreation projects across the country.

Death Valley was already home to 3.1 million acres of wilderness, where roads, mechanized vehicles and human habitation are prohibited to preserve natural areas untouched by development.

The federal land set to be added to the park includes the Crater Mine, a shuttered sulfur operation on almost 6,400 acres at the north end of the park, and a 29,000-acre sliver of land known as the Bowling Alley between Fort Irwin National Training Center and what used to be the park’s southern boundary.

“It’s called the Bowling Alley because it’s a long, narrow strip like a bowling lane, not for any other reason,” Wines said.

The southern expansion also includes a desert spring that provides an important source of water for wildlife, she said. “That’s probably the most exciting part.”

Wines said both additions to the park were already accessible to visitors, but they were managed separately by the Bureau of Land Management.

Brian Brown is a longtime resident and businessman in Inyo County, California, just east of Death Valley. He doesn’t expect the park expansion to trigger a flood of new tourists at his China Ranch Date Farm, but it couldn’t hurt.

“My business depends on people coming out to appreciate the desert,” Brown said. “The better shape the desert is in, the better it is for my business.”

Just east of Death Valley, the massive lands bill adds another stretch of the Amargosa River to an area protected as wild and scenic in 2009.

The legislation makes only minor changes to federal holdings in Nevada, though Lincoln County will get 400 acres for a new landfill.

Environmental groups and lawmakers from both parties said they were especially proud to see the Land and Water Conservation Fund renewed. It is widely considered one of the most popular and effective programs Congress has ever created, with more than 42,000 state and local projects funded since 1964. But the fund expired last fall after lawmakers could not agree on language to extend it.

Wines said Death Valley has tapped into that money before to buy private land within the park from willing sellers.

Roughly 11,000 acres of so-called “private inholdings” remain within the park’s boundary, she said, including a few surprises that visitors might not know about it. For example, Wines said, about half of the popular Golden Canyon-Gower Gulch loop trail crosses private property, while the entire 20 Mule Team Canyon scenic drive is on land owned by global mining giant Rio Tinto.

In both cases, the owners have granted permission for park visitors to access their land, and no private property signs have been posted, Wines said.