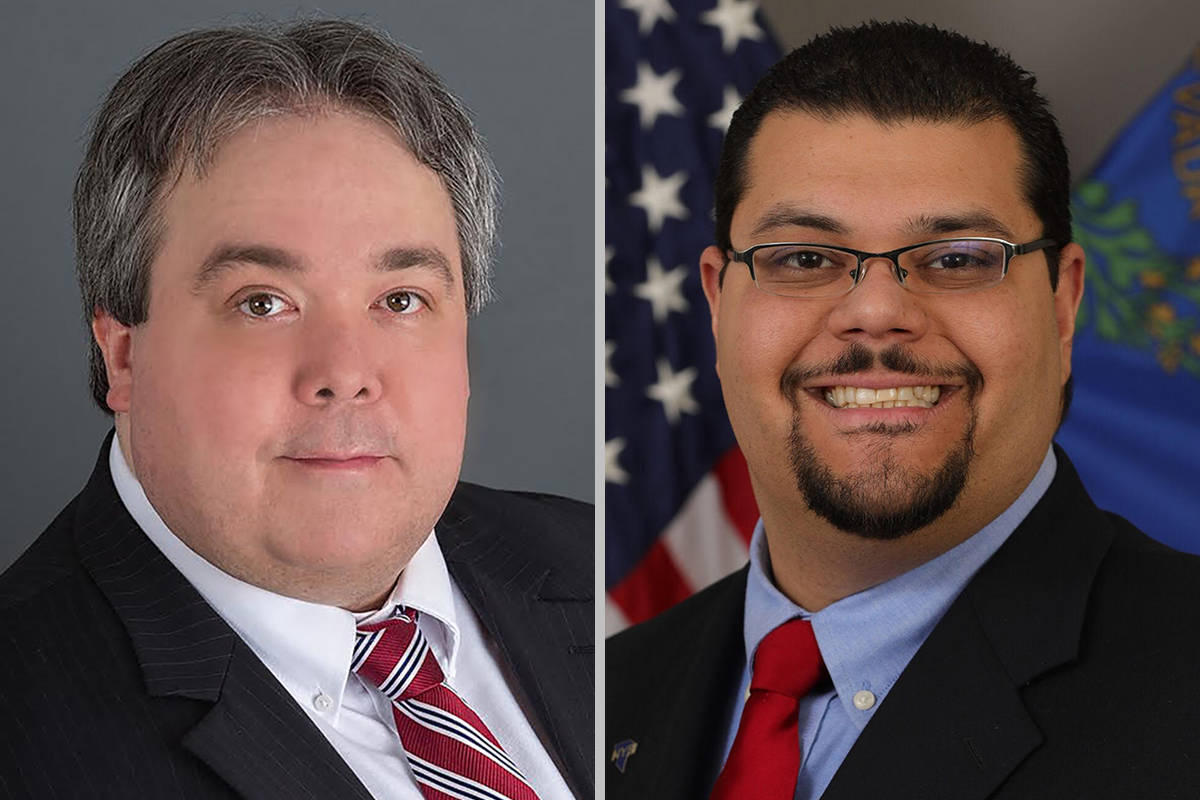 Before Ronni Boskovich was fired in 2019, Arabia and Blundo targeted her “in part, because of her father’s political aspirations and her father and step-father’s status as homosexual males,” according to the federal lawsuit.

Boskovich also claims that she was fired after she reported sexual harassment against Blundo, who is a close friend of Arabia’s. An ethics complaint was filed against both officials before she was terminated, the court document says.

Also listed as defendants are Nye County and the district attorney’s office. They are accused of violating the Civil Rights Act of 1964 and allowing “Defendant Arabia and Defendant Blundo to continue to abuse their office and positions.”

Both a Nye County spokesman and Arabia declined to comment on the allegations, citing pending litigation. Blundo said he would respond to the claims in an email but never did.

In the lawsuit, filed Thursday, Boskovich claims that Blundo and Arabia made numerous degrading comments about the sexuality of her father and stepfather. Her dad, Ron Boskovich, is gay and ran unsuccessfully for county commissioner against Blundo in 2018.

After taking office, Blundo often would refer to Boskovich and her parents as the “Trifecta of Evil,” according to the complaint, which also accuses Blundo of sexual harassment.

On Jan. 24, 2019, he hugged Boskovich inappropriately, the document says.

“As he was hugging Boskovich, he whispered to her that they were not on the clock, so this was ok,” Boskovich’s attorney, Michael Balaban, wrote.

In March 2019, Boskovich reported Blundo’s behavior to the county’s human resources director “however, nothing was done to address and/or correct Defendant Blundo’s behavior,” the lawsuit says.

Boskovich claims her boss, Arabia, then had her interrogated and fired her based on false allegations of misconduct, then directed his employees not to extend professional courtesies to her cases when she later became a public defender.

He also filed a State Bar of Nevada complaint against her, but it was dismissed after nine months, according to the document.

The Pahrump Valley Times reported in July 2019 that Arabia outlined in a letter to Boskovich several “issues of concern/misconduct” that Nye County determined had occurred.

This letter “noted Boskovich disclosed the existence and substance of sensitive, legally significant and confidential information related to marijuana regulations, procedures, brothels and conflicts of interest, which included the disclosure to three people potentially involved in the matter, as well as disclosure to at least two other people.” 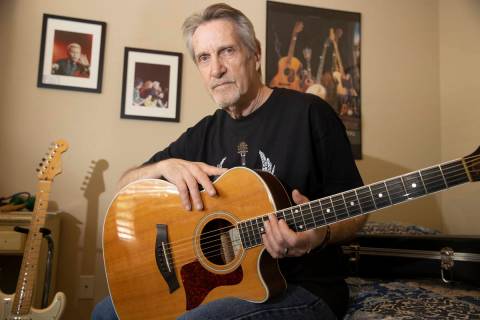