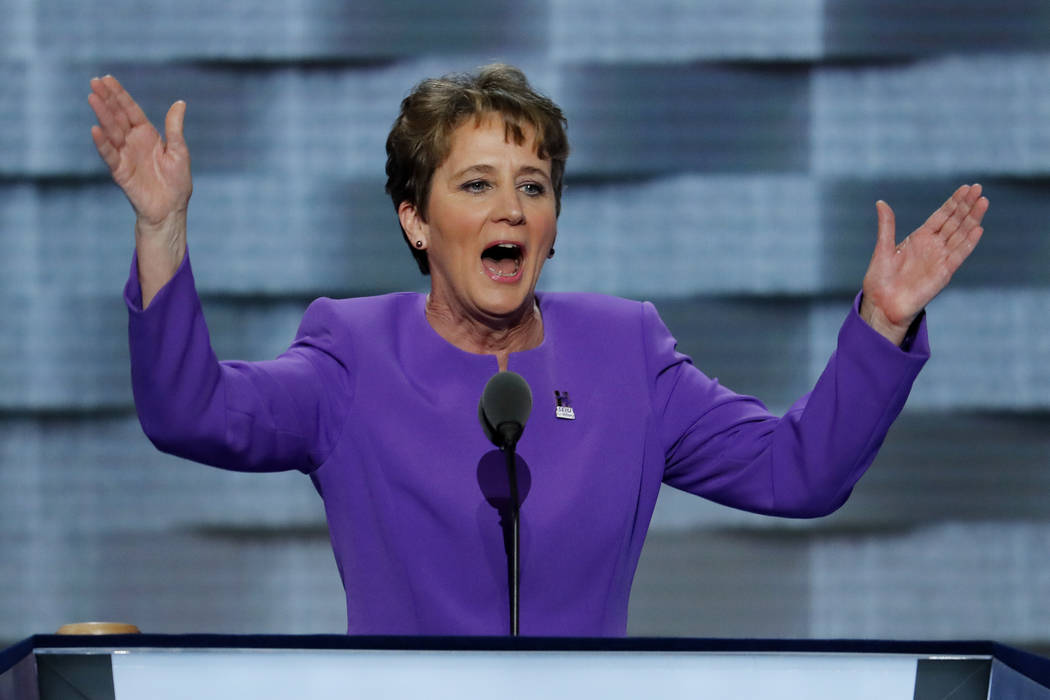 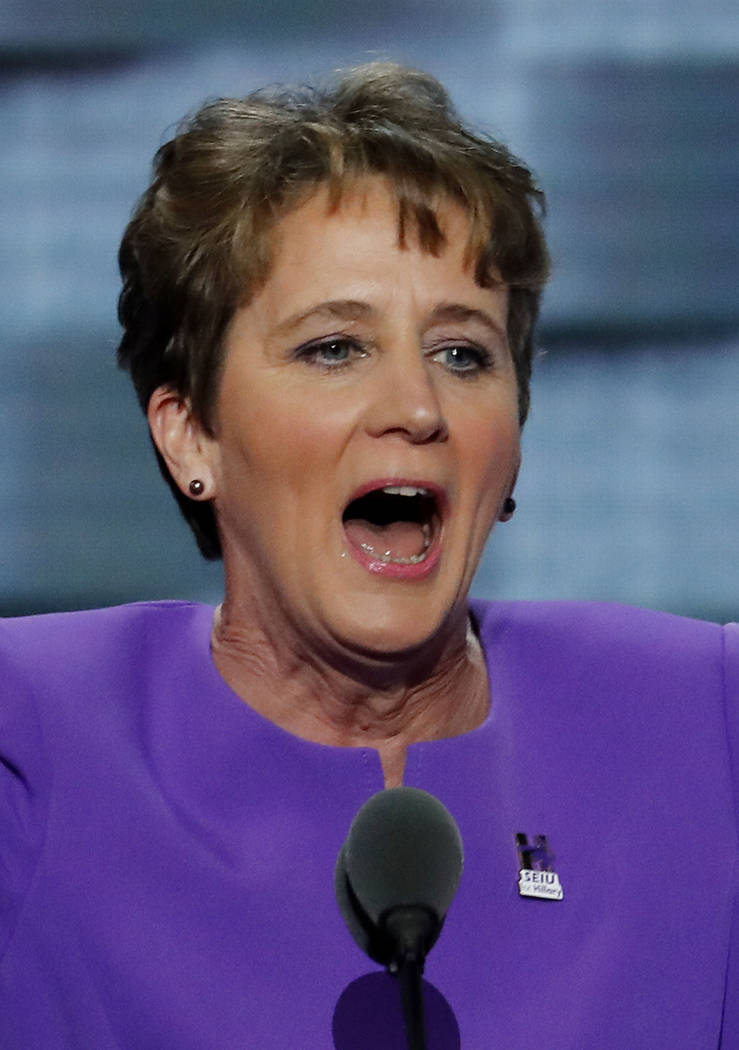 The ousted president of Service Employees International Union Local 1107 in Nevada sued SEIU International in federal court this month, demanding that the parent union reinstate her and end its takeover of the local’s operations.

Mancini declined to comment on the lawsuit, but her attorney Michael Mcavoyamaya described her removal in blunt terms.

“This is a power grab by the international (union),” he said. “SEIU comes in and imposes a trusteeship and puts in place the government they want.”

In a statement, trustee Luisa Blue dismissed Mancini’s claims and a similar lawsuit filed this year by another SEIU Local 1107 member.

“The lawsuits are without merit,” Blue wrote. “We are 100 percent focused on helping SEIU Nevada members stand strong at the bargaining table and stand together with other working Nevadans to fight for good jobs, affordable healthcare and a better future for our families.”

In October 2016 local union members testified that months of infighting between Manicini and Kisling had hampered the local’s ability to serve its members.

A pivotal reason for Mancini’s removal was that she publicly announced when she unilaterally canceled an imminent contract ratification vote with University Medical Center. In a post to SEIU 1107’s website in July, Mancini wrote she planned to open an internal investigation into the union’s bargaining team members at the hospital.

“They removed her from power over protected speech,” Mcavoyamaya said.

Following the removal of its top two elected officers, the union’s remaining executive board members voted to be placed into an emergency trusteeship by SEIU International.

Mancini has requested a judge immediately stop the trusteeship and reinstate her as her lawsuit is litigated. SEIU International has filed opposition to both requests, asserting that Mancini was afforded due process and that keeping the trusteeship in place will not cause SEIU Local 1107 irreparable harm.

The co-plaintiffs listed in the case are the local union and Frederick Gustafson, a union steward representing employees in the Dignity Health-St. Rose Dominican hospital system. Mcavoyamaya said Gustafson is suing because he never received notification that a trusteeship hearing was being held.

Henry and Blue are listed as co-defendants.

Local member Raymond Garcia, also represented by Mcavoyamay, in May sued SEIU International, also to end its control over the Nevada chapter.

In that suit, U.S. District Judge Andrew Gordon denied a motion to immediately suspend the trusteeship, ruling in June that it likely would not cause irreparable harm to the local union.

Garcia’s suit has since added three union members as co-defendants. All are employees of the Las Vegas Convention and Visitors Authority and one has filed a motion to return the case to state court.

“I wanted to go through state court because this is a Nevada union, these are Nevada workers,” Mcavoyamaya said. “And I think that being in a Nevada court with Nevada judges … it’s a more favorable forum.”

A trial date has not been set for either case.