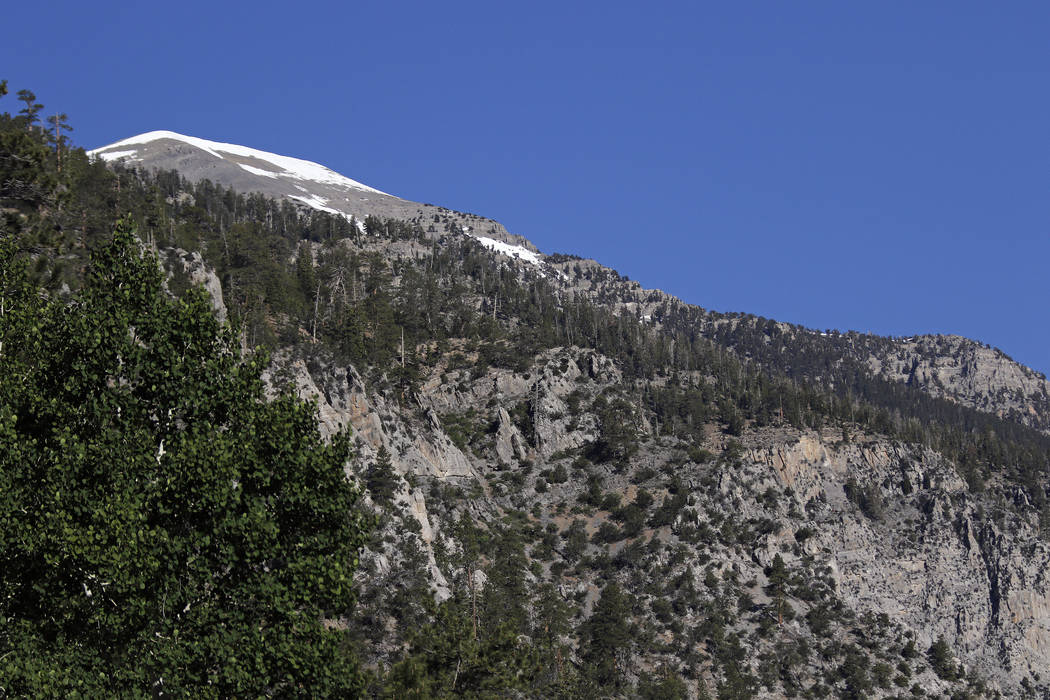 Las Vegas police are searching for a man missing after he went hiking at Mount Charleston over the weekend, officials said.