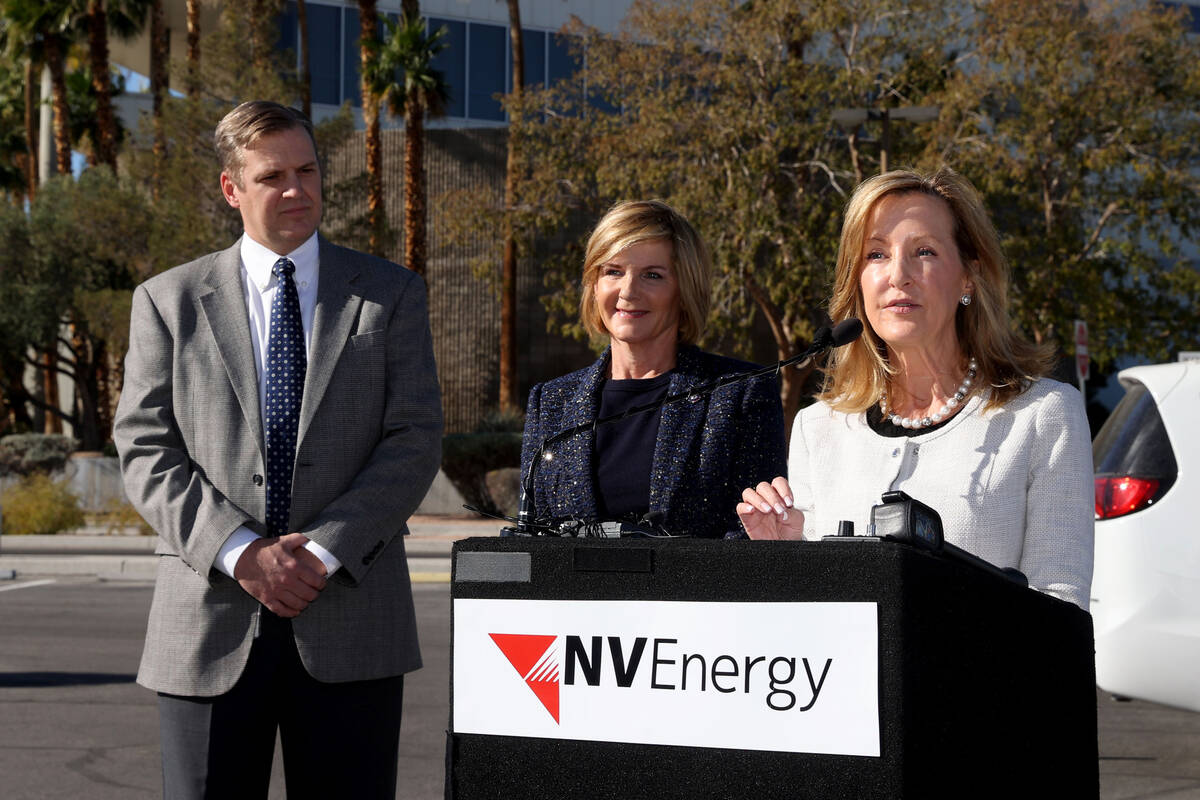 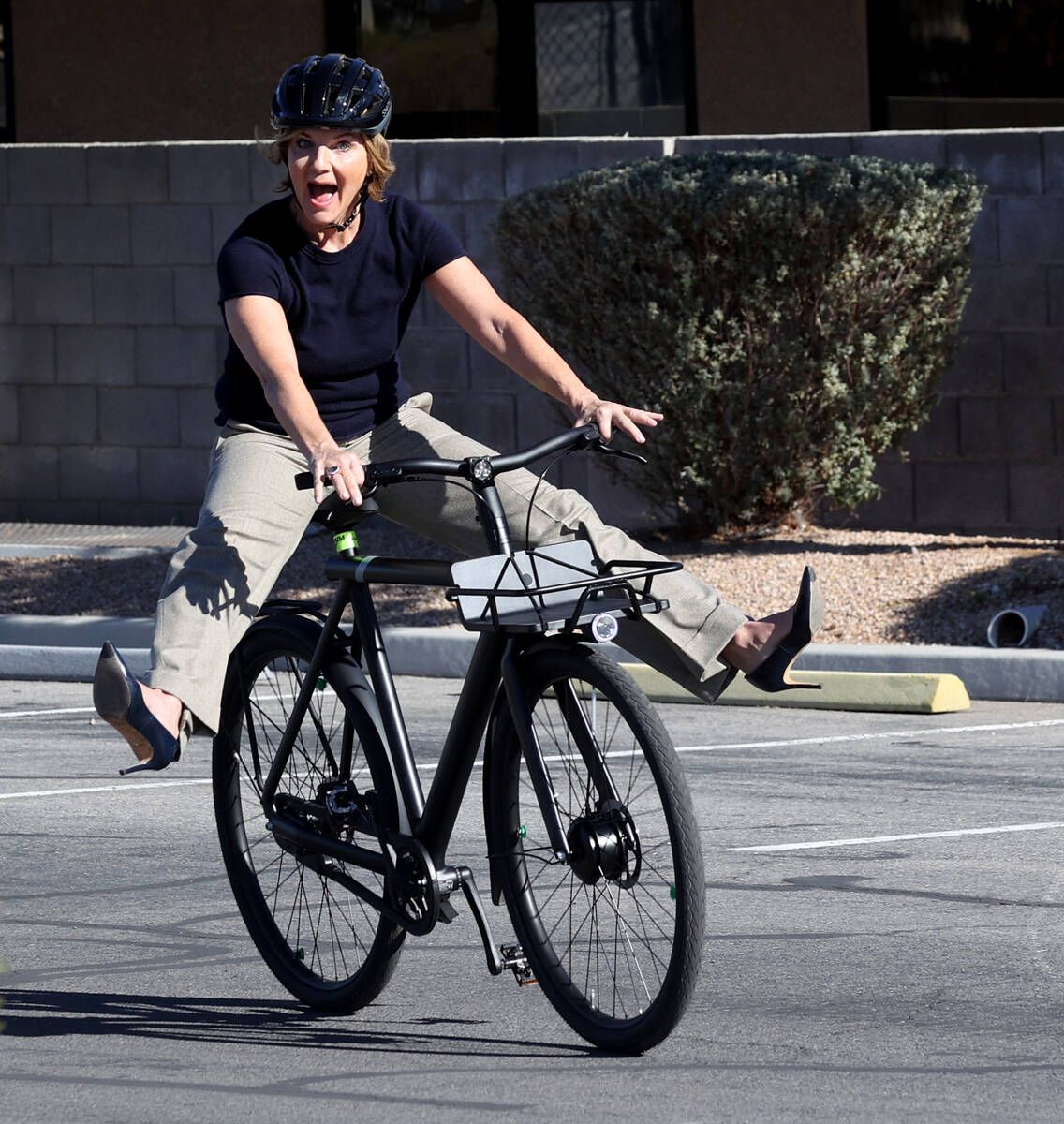 Rep. Susie Lee, D-Nev., on Monday called the influx of funding critical, as she said the state has seen a systemic lack of funding toward transportation and clean energy efforts over the last few decades.

“This lack has kept our state from growing our clean energy economy and providing more sustainable transportation for our communities,” Lee said.

Lee said that, among other things, the bill will provide $38 million to bolster the electric vehicle charging infrastructure in the state, allowing more long distance travel by alternative fuel vehicles. There is also money designated to go toward similar efforts elsewhere in the region.

“Not just in Nevada, but across the western U.S. and for our tourism economy we all know how important that is,” Lee said.

NV Energy President and CEO Doug Cannon said the company is on its way toward meeting a goal to have 50 percent of its power generated by renewable resources by 2030. That plan also calls for 100 percent of the state’s energy to be generated in Nevada by 2050.

The funds being made available will add to money designated by the legislature this year.

Senate Bill 448, which passed at this year’s legislative session, includes over $100 million in new charging infrastructure in Nevada. The plan is up for approval at this week’s Public Utilities Commission of Nevada meeting.

“That includes all the backbone infrastructure, as well as nearly 2,000 chargers,” Cannon said. “High-speed, modern smart chargers that can help people start to have confidence that they can drive their electric vehicle without running out of charge somewhere and being stuck or abandoned.”

Cannon said additional chargers will be added now that more funding has become available. This will add charging capabilities in areas that haven’t had reliable charging facilities.

“What’s important is that it’s going to be available to every single Nevadan,” Cannon said. “If you look at the nearly $100 million plan I talked about, nearly 40 percent of that money is going to underserved, underrepresented communities… Ultimately if we’re going to make the change to curb the effects of climate change, it does have to apply to every single Nevadan.”

He said NV Energy partnered with the International Brotherhood of Electrical Workers to set up training programs and look to fill jobs to ensure the workforce needed to put the electric vehicle infrastructure in place is available and trained.

“We are out in underrepresented communities, in communities that have high minority populations and we are recruiting Nevadans to come to work and take on these high-paying, high-skilled jobs,” Cannon said.

The bill will also play a role in the Regional Transportation Commission’s transition to a 100 percent zero emissions fleet by 2035. 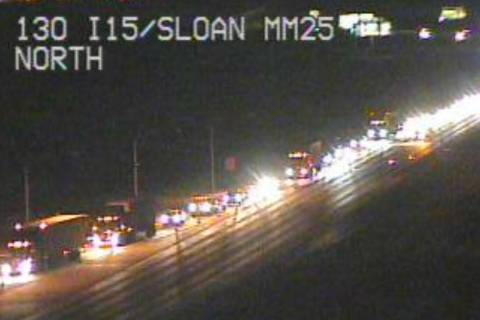 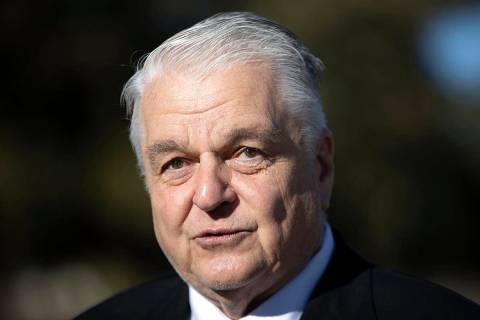 Candidates criticized Sisolak in an election year that will be dominated by education issues.