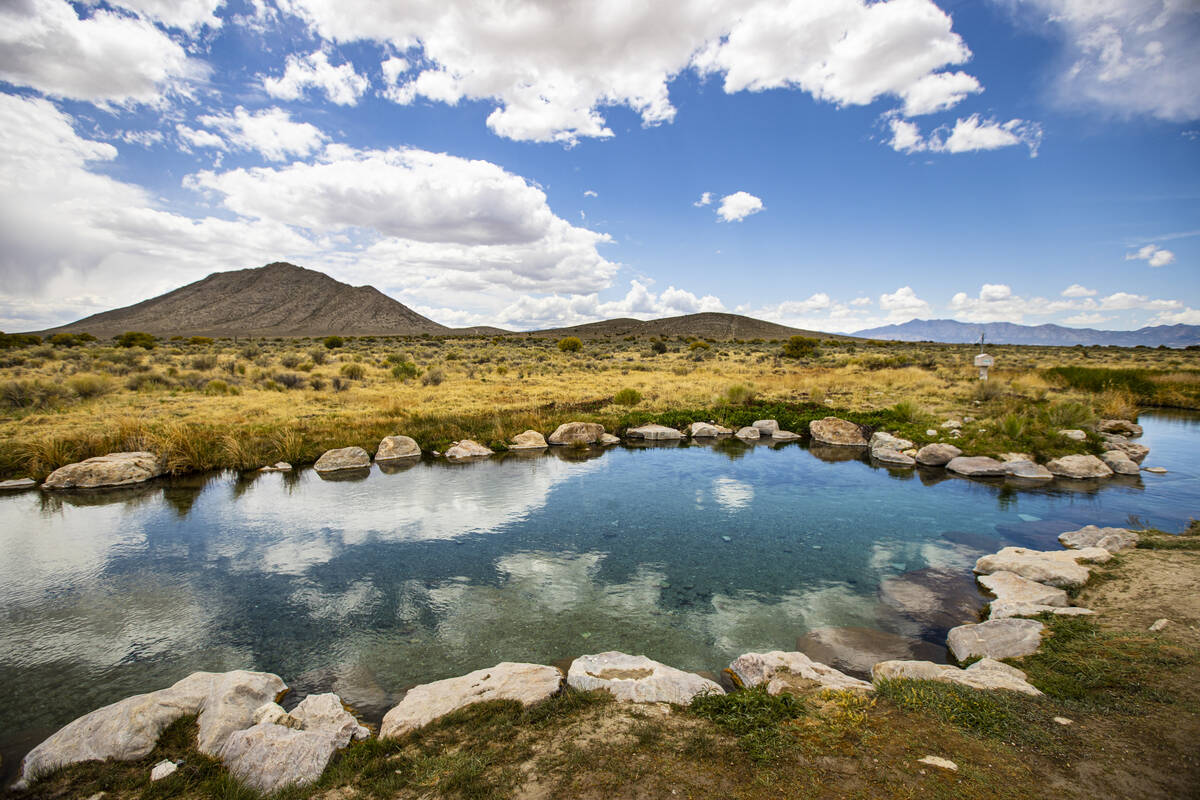 ELY — A 65-year-old Las Vegas man died after falling off his kayak during a fishing trip at the Kirch Wildlife Management Area in northeast Nye County about 75 miles south of Ely, the Nevada Department of Wildlife said Thursday.

Paul Bifulco was fishing with a friend Monday when he capsized about 200 yards from the shore. He initially appeared to be okay when his inflatable like jacket brought him back to the surface, but collapsed in the cold waters while attempting to get back to shore, NDOW said.

Responding medical personnel couldn’t locate the men due to windy, rainy conditions and vegetation growth. But Nevada Game Warden John Anderson was able to determine where they were and waded into up to 5 feet of water to assist.

Anderson realized the friend was also in serious danger. He and Jason Stevenson of the Lund Volunteer Fire Department then pulled the men to shore, NDOW said.

“His ability to locate the two men quickly and his willingness to go out into that freezing water to pull them to shore very likely saved the second man’s life,” he said.