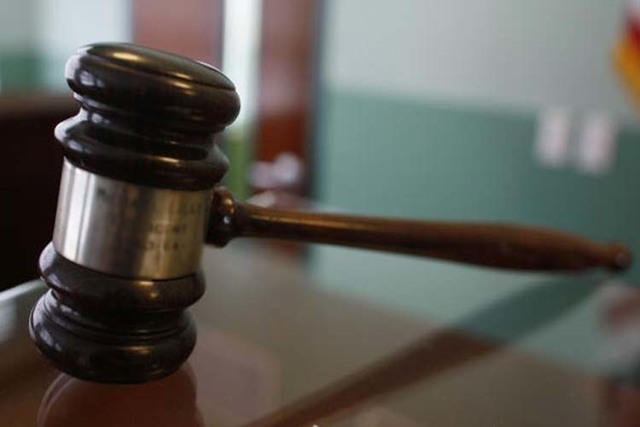 Clark County District Judge Douglas Smith scheduled the hearing Tuesday, a day after attorneys Maggie McLetchie and Alina Shell filed a 96-page motion arguing that the Department of Public Safety itself is confused by the law and has changed its own interpretation on how it should be applied to some offenders without explanation.

“This reflects that the state does not even understand the law and that it is necessarily too vague to expect persons who may be subject to the law to comply,” the motion states.

The law, Assembly Bill 579, was approved by the 2007 Legislature to comply with the federal Adam Walsh Child Protection and Safety Act but was put on hold during years of litigation.

Under Nevada’s previous law, people convicted of sex crimes were assessed on their risk of reoffending. Thousands of offenders who were deemed low risk, or Tier 1, were not subject to community notification.

Under the new law, which applies to offenses dating to 1956, tier levels are based on the offense committed, regardless of circumstances. Many offenders previously deemed by a judge to be no threat to the community will have their names, photos and addresses available for public scrutiny.

The plaintiffs fear they will lose their jobs or businesses, be forced from their homes or have the safety of their families jeopardized when their employers and neighbors discover their status.

Their lawsuit argues the new requirements violate their constitutional rights to due process and equal protection; amounts to double jeopardy; and violates separation of powers and contract provisions. It also asserts there is no process to correct any errors in classifications.

“Once an offender’s name is posted, errors are irreversible and negatively impact not only the persons listed, but their employers and their families as well,” the motion said.

The suit also maintains the law is not being applied uniformly because people convicted of offenses not previously considered a “sexual” offense will now fall under the definition of “sex offender.”

“However, the state has no plans in place to identify and enforce AB579 as to those individuals,” the motion said. “Instead, it is simply reclassifying persons already on the registry.”

Some plaintiffs further argue they’ve been released from registering obligations by a judge yet have received letters from the state reclassifying them and informing them of their new registry requirements.

Dave Gibson, spokesman for the Department of Public Safety, said if a court grants relief, “it is up to the petitioner to provide notice to the sex offender registry.”

Further, Gibson, in response to an email query from the Review-Journal, said anyone whose duty to register has expired or been relieved by a court order before the law takes effect July 1 will not be required to register. The state estimates 62 people fit that category and they will be notified by mail.

The motion asks the court to stay implementation of the law “for a reasonable period of time” while factual and legal problems are resolved.

“In light of the threatened uneven application by the state of Nevada, people who should not actually be subjected to the law … will be forever labeled dangerous sex offenders,” it said.

It added that federal guidelines for implementing the law have changed since Nevada passed its legislation nearly a decade ago, and urged the court to consider giving the 2017 Legislature an opportunity to re-evaluate it when it convenes in February.

Senate Bill 99, passed by the 2015 Legislature, dealt mainly with juvenile offenders. It was vetoed by Gov. Brian Sandoval because of a drafting error that would have permitted sex offenders close to schools and other places frequented by children.