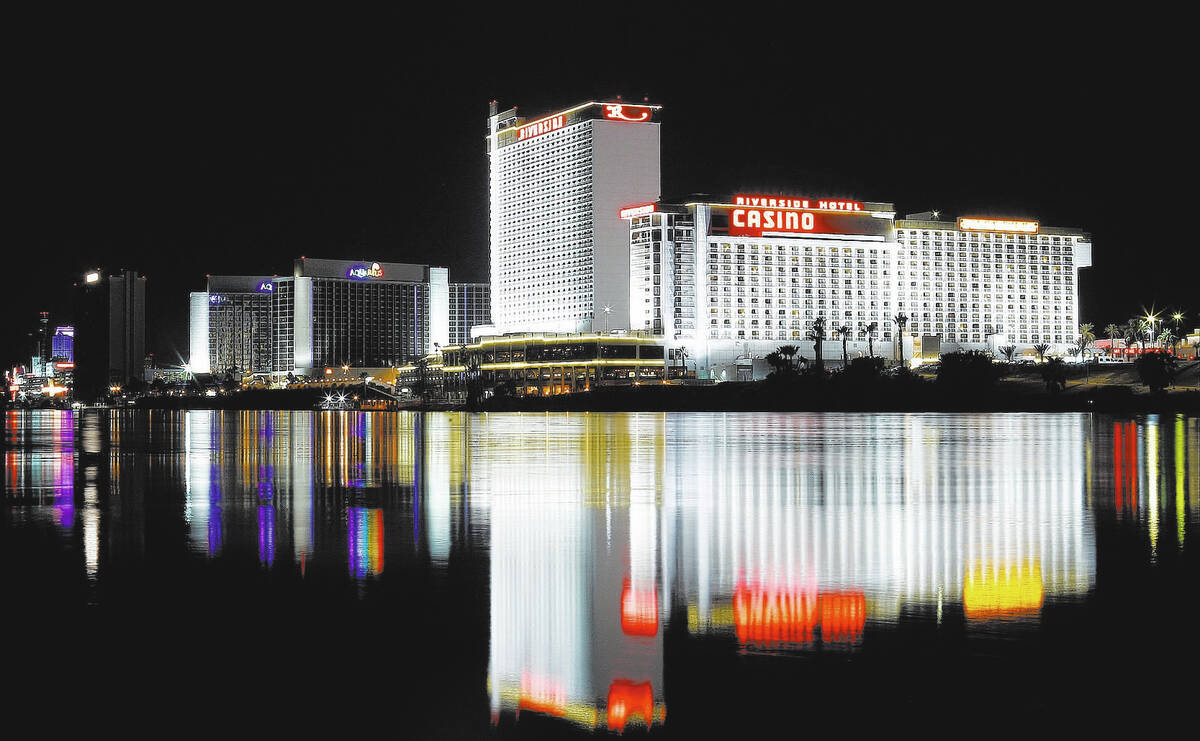 A hotel representative told them that their room was clean but that the adjoining room was not yet cleaned, according to the document, which states that Gannon was crawling around in the cleaned room. The boy’s age was not listed.

Gannon “crawled on the floor and played near a nightstand drawer, in the process ingesting a controlled substance from his interactions with the nightstand and surrounding carpet which had not been cleaned,” Valdez’s attorney, Peter Angulo, wrote in the suit.

The resort did not immediately respond to requests for comment on the allegations.

Angulo could not be reached Friday.

The complaint alleges that the hotel was negligent in its hiring, training and supervision. Gannon suffered serious injuries from ingesting the methamphetamine, according to the document, but those injuries were not described.