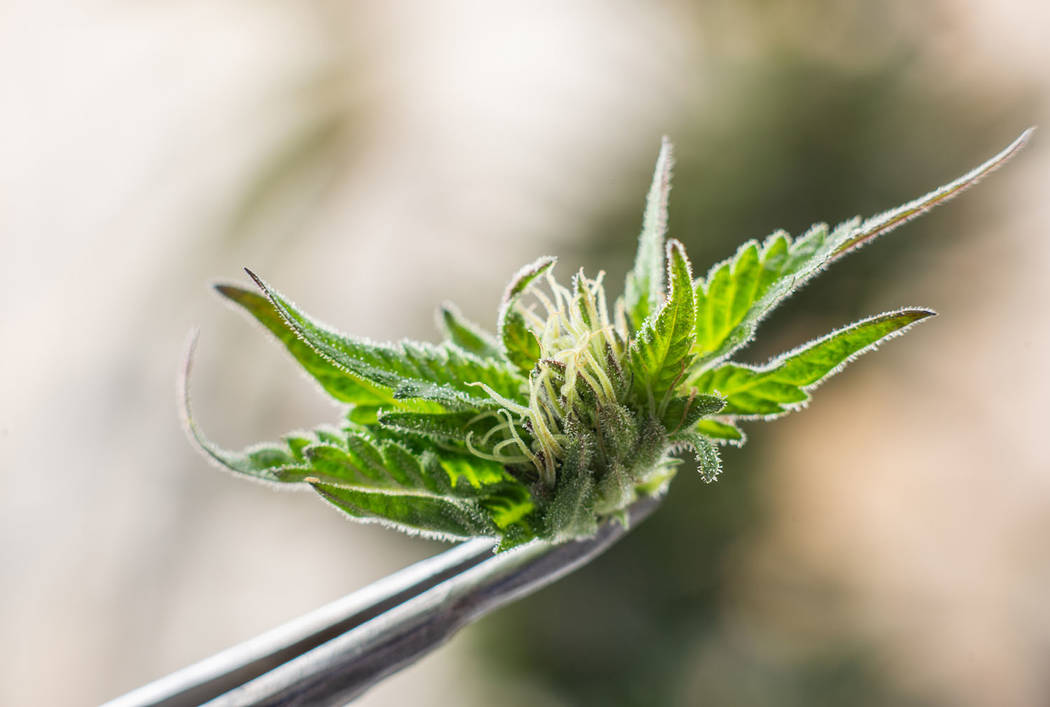 RENO — A Sparks marijuana testing lab has been fined $70,000 for engaging in “unsound testing practices” that led to it producing inaccurate THC results, the Department of Taxation announced Thursday.

Certified Ag Labs, based in Sparks, also received a 30-day suspension that is retroactive to Nov. 18, the date that it had its state-issued license suspended. The lab also will have to provide a “plan of correction” to address the deficiencies identified by the state’s investigation before the state will allow it to test for THC potency again.

The latest violation is considered a category II infraction, which includes unintentionally making false statements to the department. A marijuana license can be revoked by the state if a business has three Category II violations within a two-year period.

Certified Ag was the first, and so far only, lab in Nevada to be disciplined since state officials announced that they were investigating cannabis labs to see how products with exceedingly high levels of mold and yeast made it to store shelves for sale as well as allegations of THC manipulation.

Labs are supposed to test products to make sure the listed THC results are accurate and to ensure that the cannabis is free of dangerous microbials like yeast, mold, pesticides, heavy metals and other toxins before being sold in dispensaries.

Earlier this month, state data analyzed by a Washington-based scientist showed that some of the state’s testing facilities produced significantly higher THC results and failed far fewer products than others. In one case, a lab recorded zero product failures in 14 of 17 months analyzed.

The state said that data “seemed to confirm that some marijuana testing facilities in Nevada were intentionally manipulating testing results.”