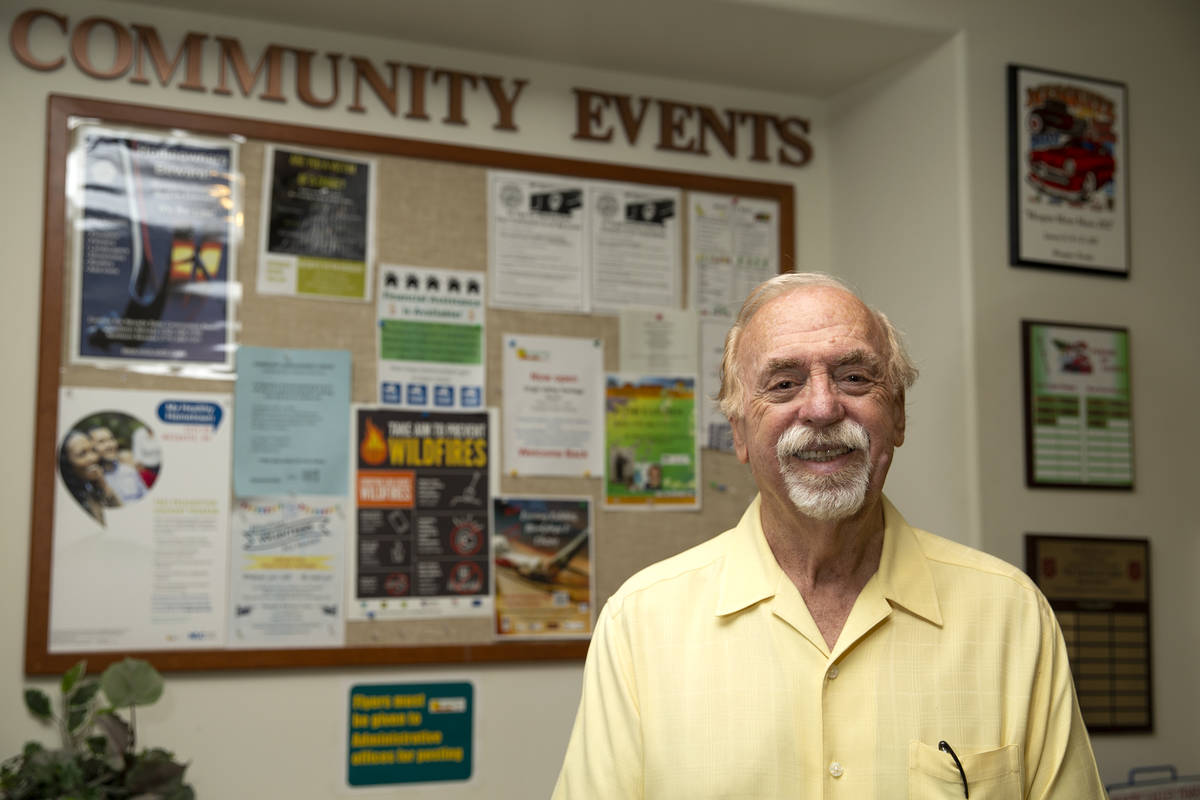 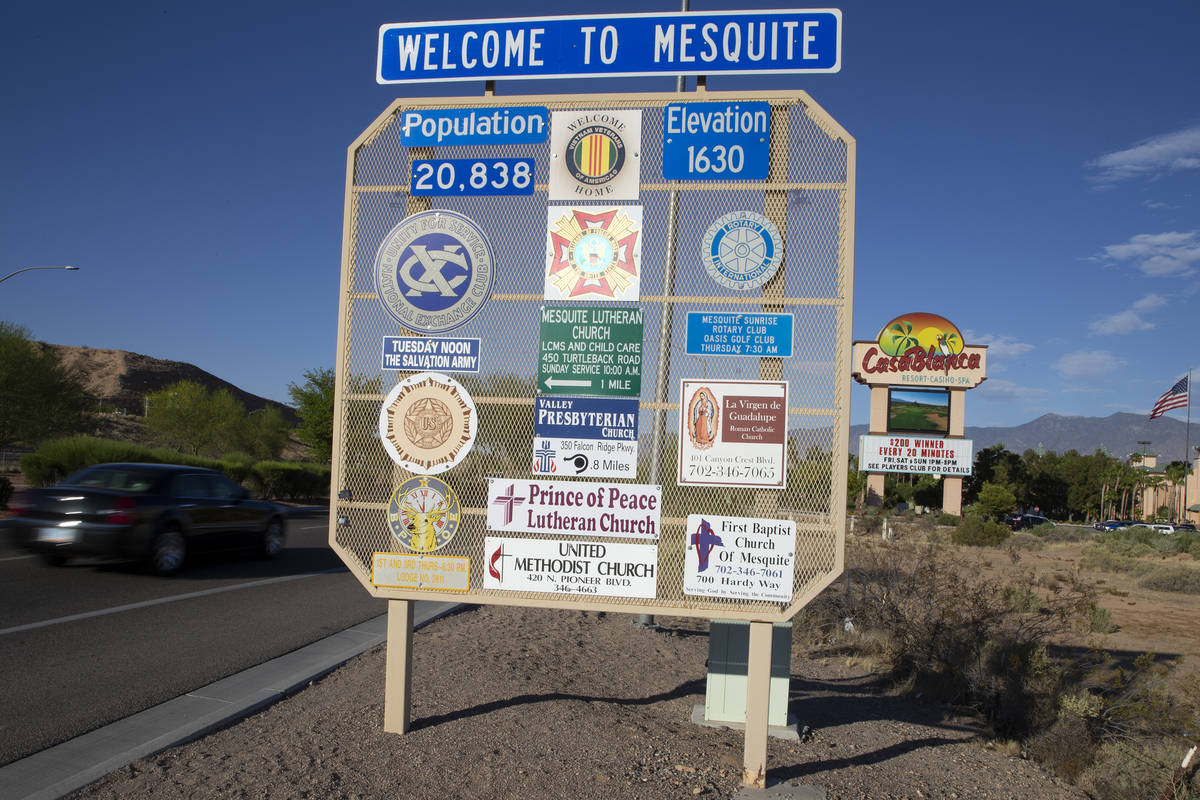 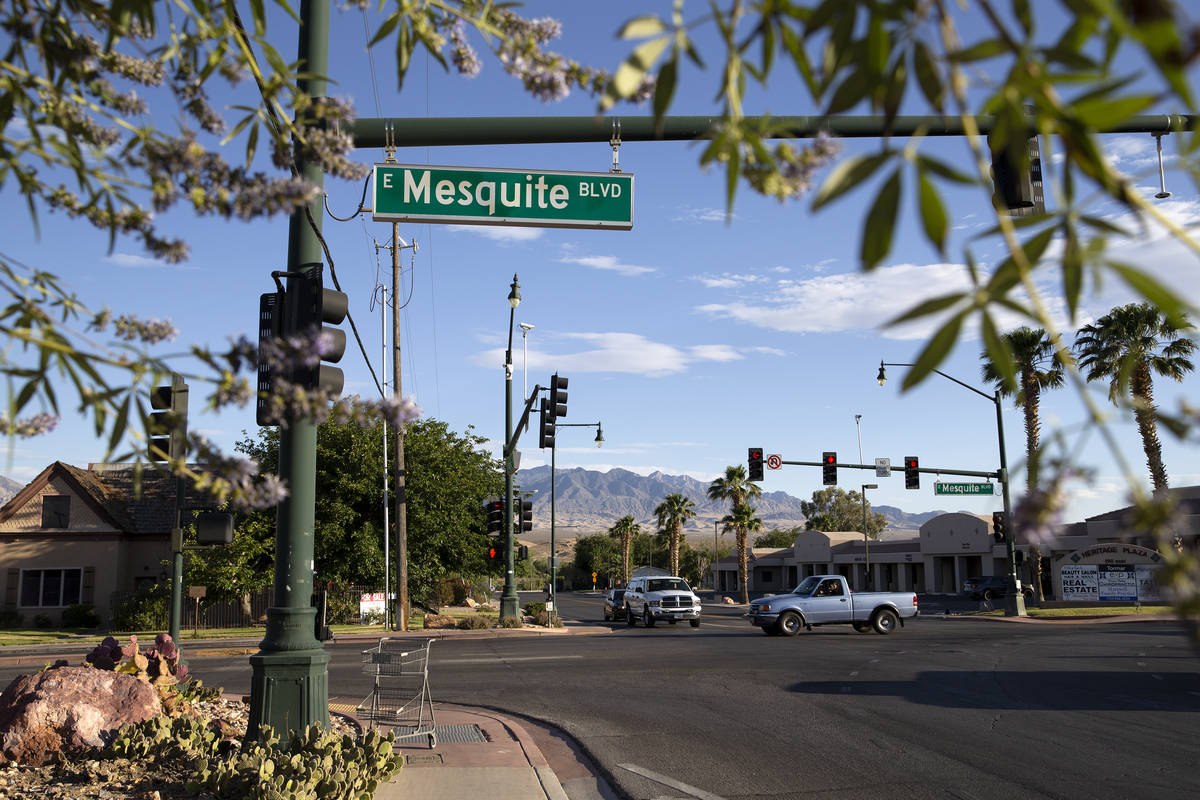 Traffic moves along Mesquite Boulevard on Wednesday, June 2, 2021, in Mesquite. The town, which has been embroiled in political conflict, resides 80 miles northeast of Las Vegas and next to the Arizona border. (Ellen Schmidt/Las Vegas Review-Journal) @ellenschmidttt 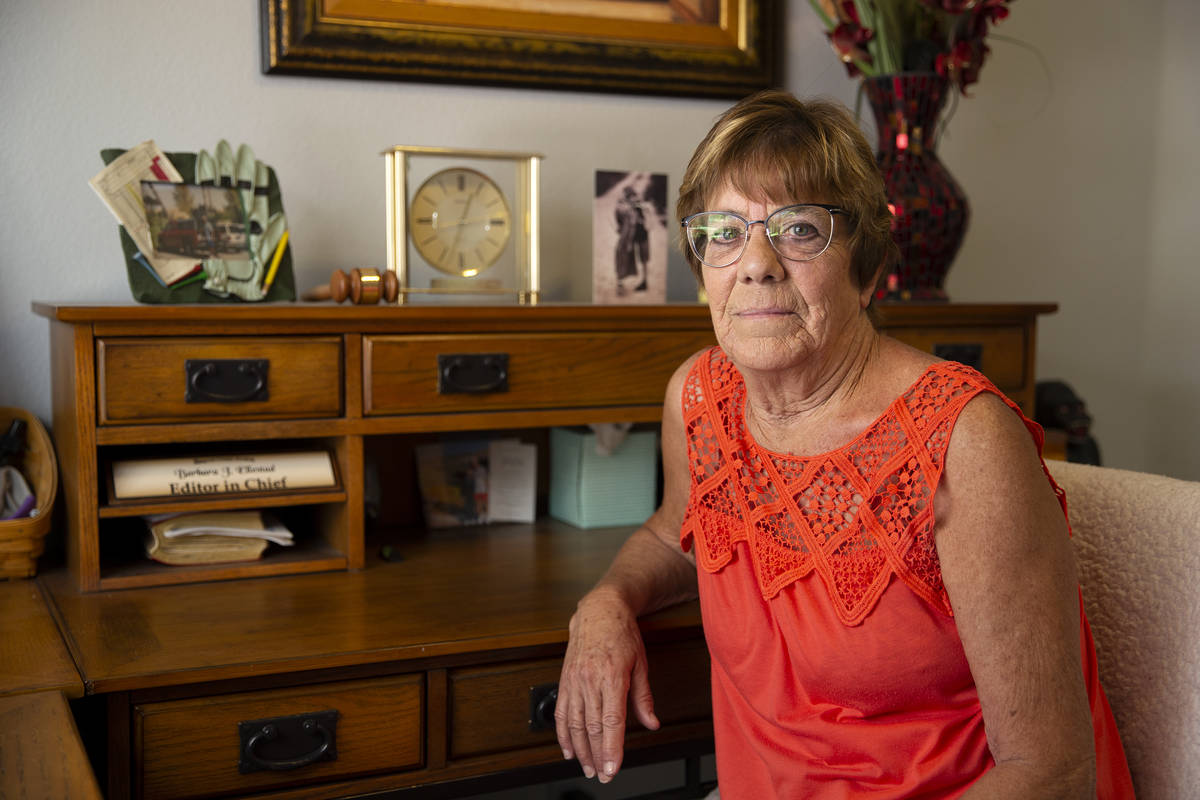 Barb Ellestad, former editor and publisher of the Mesquite Citizen Journal, at her home on Thursday, June 3, 2021, in Mesquite. The online newspaper shut down last month after Ellestad said she received threats in retaliation for an article she wrote about Mesquite's police chief. (Ellen Schmidt/Las Vegas Review-Journal) @ellenschmidttt 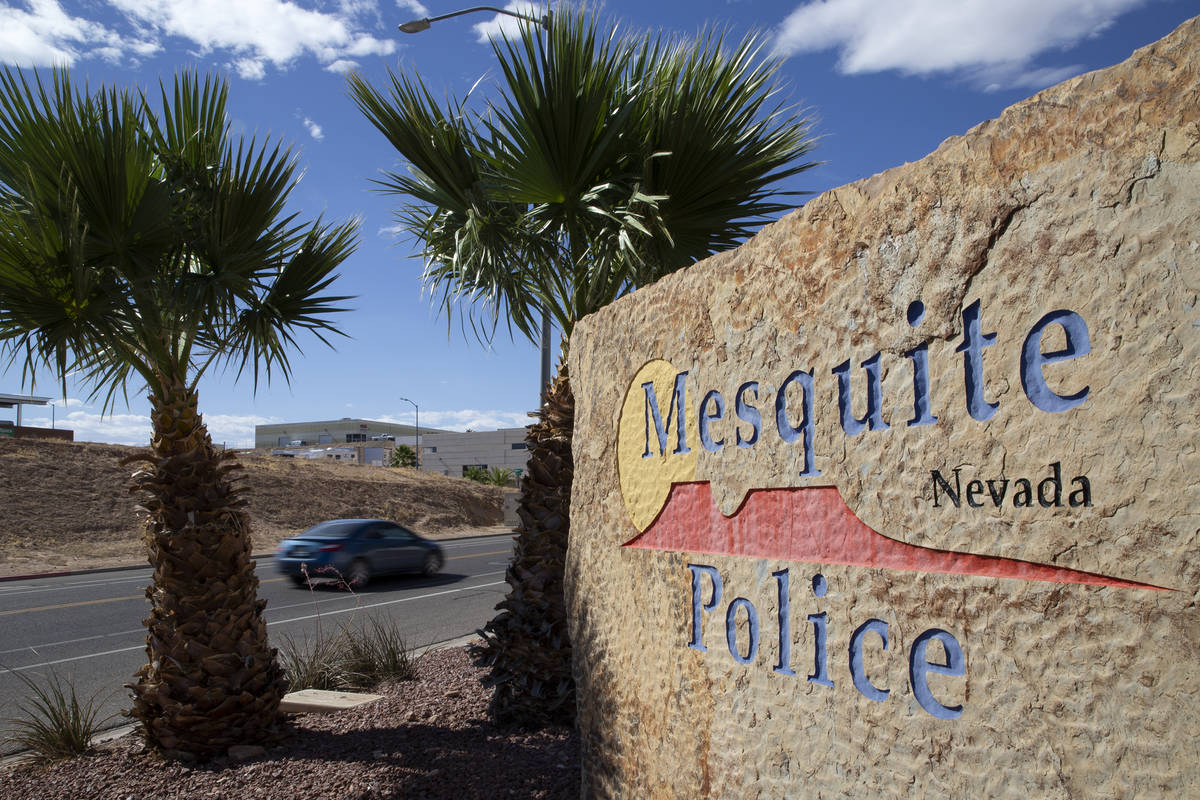 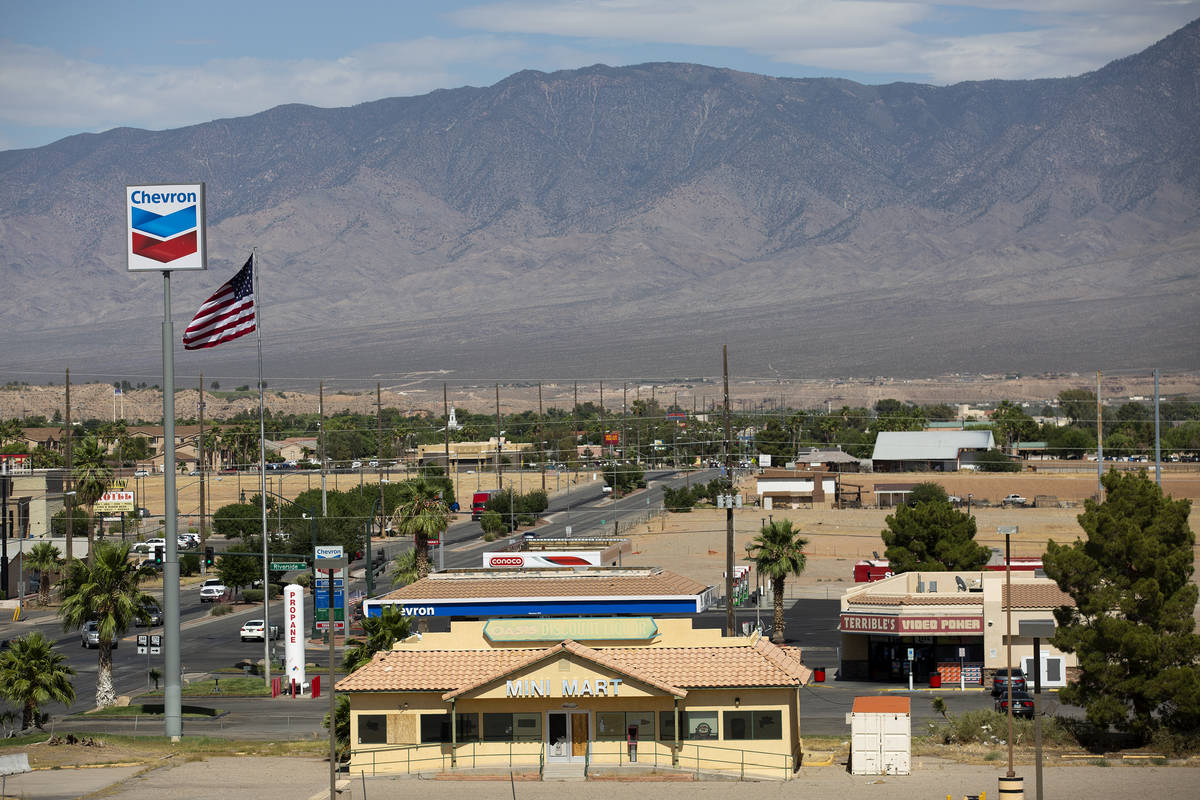 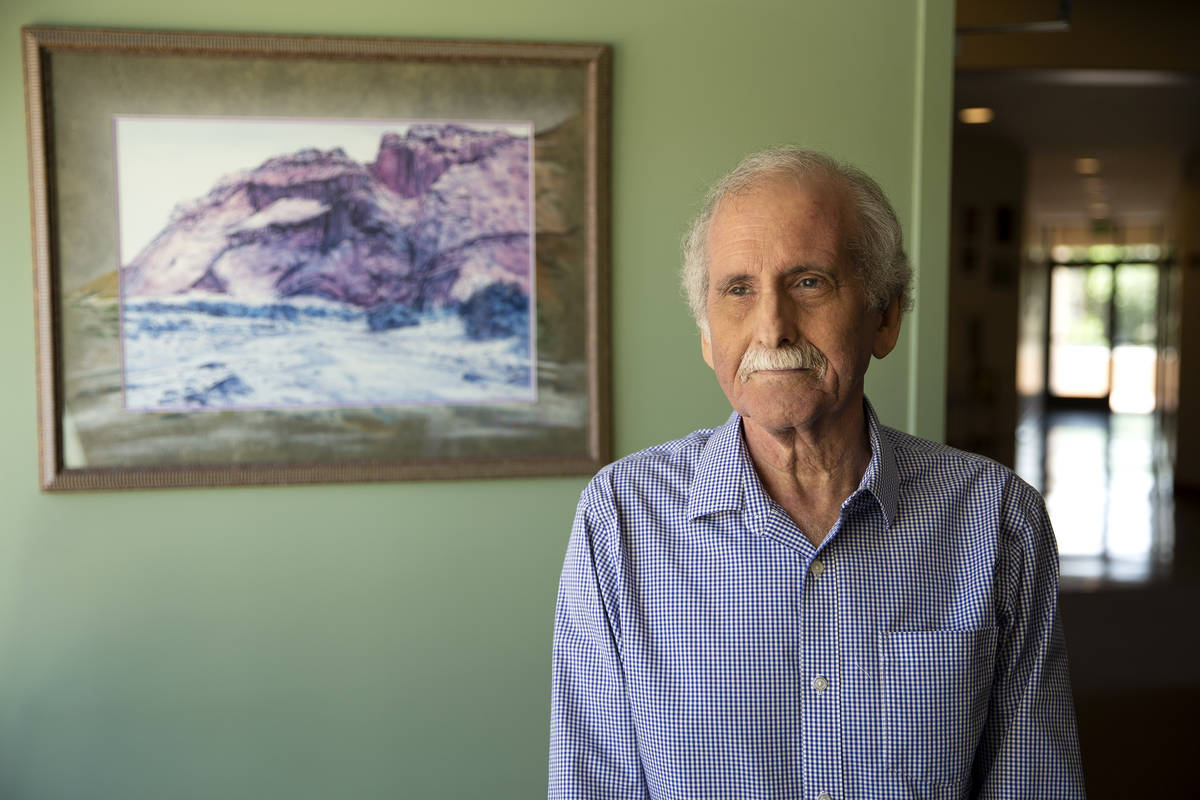 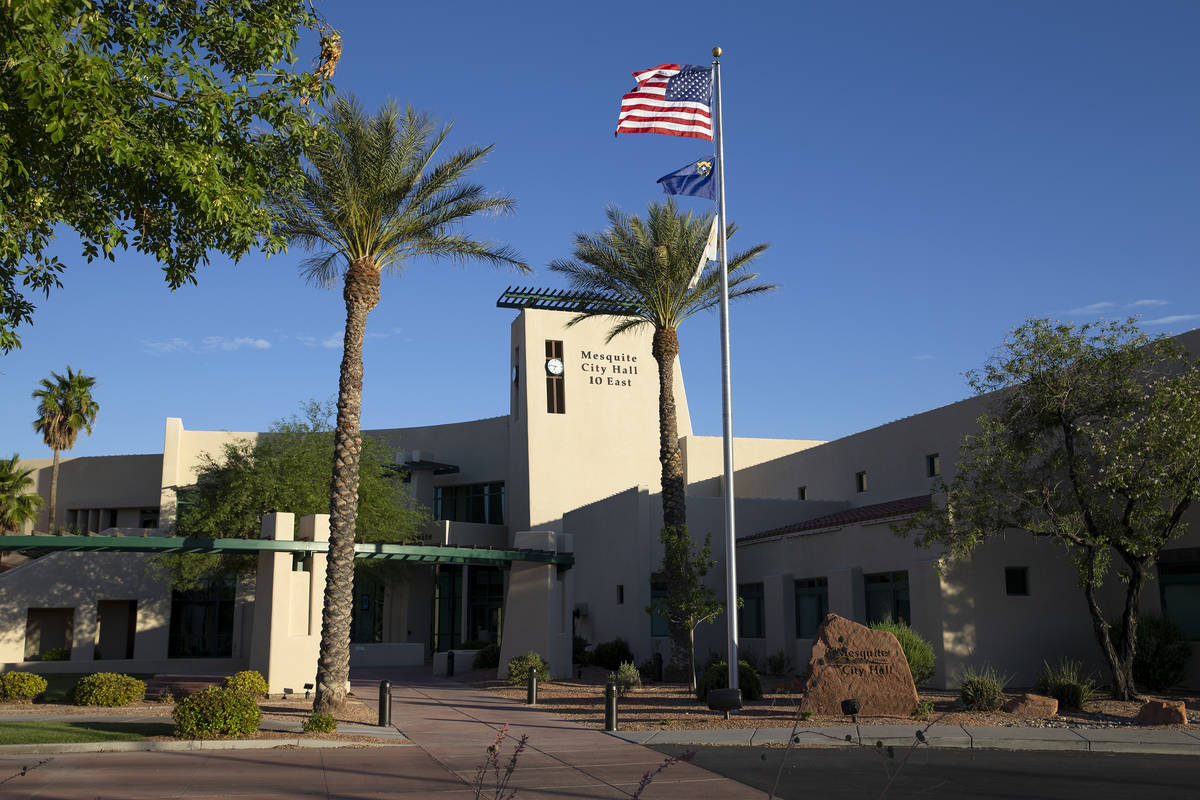 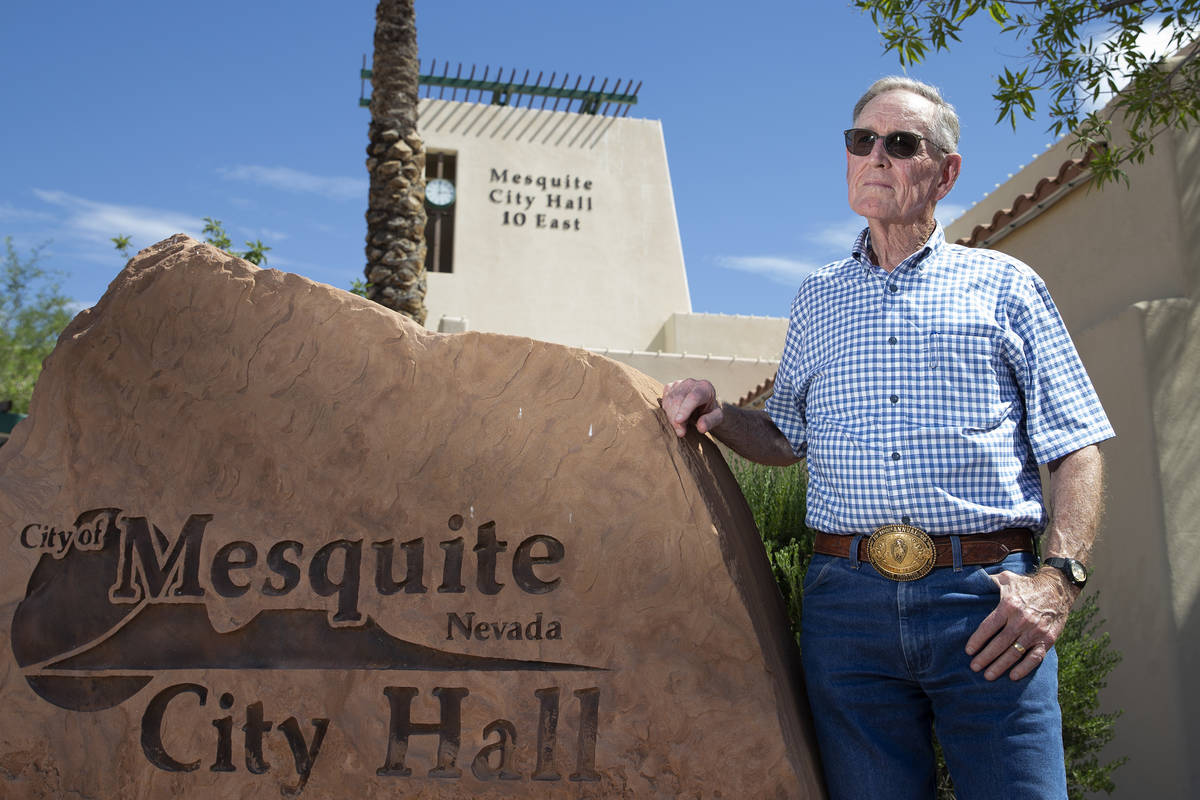 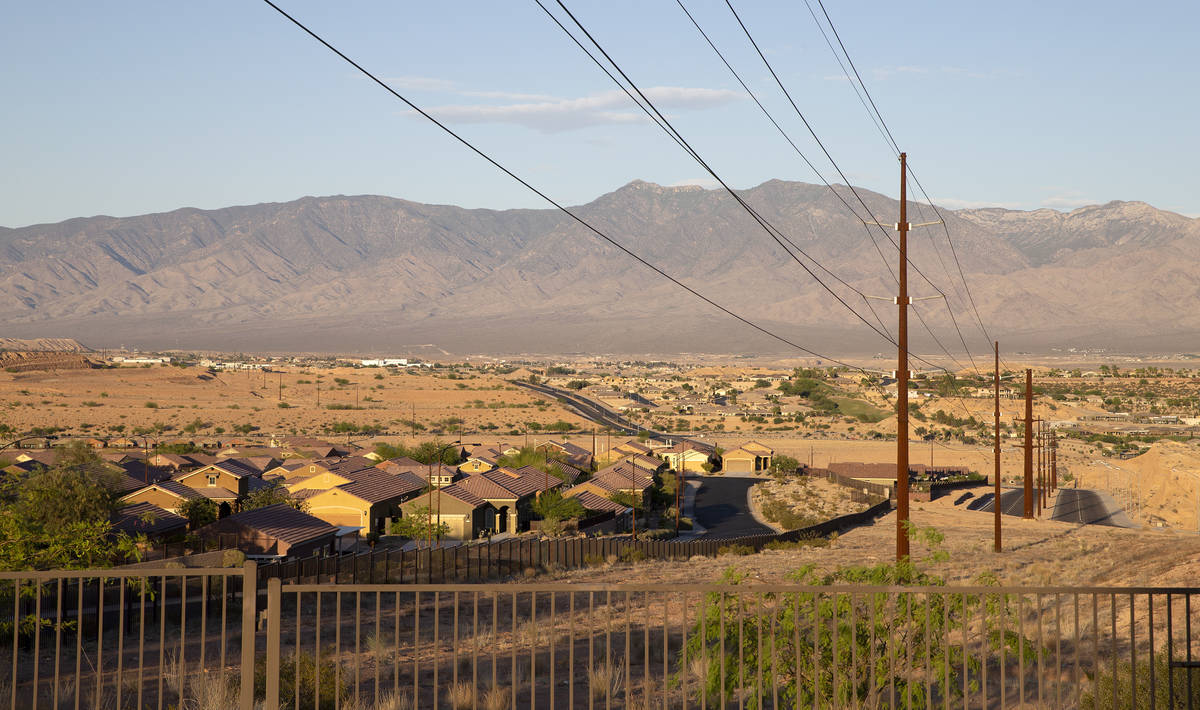 A view of Mesquite, which has a large population of retirees and an economy dependent on tourism, on Wednesday, June 2, 2021. (Ellen Schmidt/Las Vegas Review-Journal) @ellenschmidttt

Mesquite officials defended their city this week after a former councilman said growing tensions had led to a “civil war” in the community and caused him to fear the local police.

Mayor Al Litman disputed the description and said it did not represent the sentiments of most residents.

“If you inquired out on the street and asked 100 people what they thought of whatever the situation is, probably 95 percent of them wouldn’t have a clue what you were talking about and, out of the 95, probably another 4 percent could care less,” Litman said. “And 1 percent would say, ‘Oh, this is terrible.’”

City officials and residents seem to agree that the turmoil in Mesquite stemmed from the 2020 mayoral election between Litman and then-City Attorney Bob Sweetin.

The Mesquite Police Officers’ Association publicly endorsed Litman, who won, and the Mesquite City Council voted to terminate Sweetin’s contract “without cause” in December.

Dave Ballweg, who served on the City Council from 2017-18, recently told the Las Vegas Review-Journal that a culture of fear surrounds the Mesquite Police Department and the police union, which have been accused of retaliating against those who oppose them politically.

“It’s a civil war going on up here,” Ballweg said. “There’s a lot of scared people in this town.”

Setting off a ‘firestorm’

Litman said he doesn’t think the tensions surrounding the mayoral election would be continuing today had the Mesquite Citizen Journal not published allegations against Police Chief MaQuade Chesley in April.

“Things were working very smoothly, and then the issue came up again with the chief of police,” the mayor said. “Of course an article was written by the Journal, and that set off a little bit of a firestorm again.”

According to the article in the online newspaper, the Nevada attorney general’s office was investigating claims that Chesley had exchanged inappropriate messages and photos with underage girls while he was a captain in the department from 2015-19.

Chesley denied the claims, and in a letter dated May 18, Attorney General Aaron Ford said a preliminary investigation had turned up no evidence of criminal wrongdoing.

But the Mesquite Citizen Journal shut down last month after the publisher said she received anonymous threats in retaliation for the article.

“It’s one thing to fight city hall. It’s quite another to fight the Mesquite Police Officers Association union when they make threats and publicly verbalize intimidation to advertisers, people who dare talk to a newspaper who may not walk the line with union positions, and any others who disagree with their agenda,” editor and publisher Barb Ellestad wrote in her last post, on May 13. “I’m done. The Mesquite Citizen Journal will cease publication effective today.”

Residents had mixed reactions to the recent news Mesquite has generated outside the community. Some, like Mike McGreer, expressed support for the local police.

Ballweg told the Review-Journal he would be afraid to call police if he needed help, but McGreer described that as a “minority view of one.”

“I have lived here for 15 years and neither myself, my wife or (our) many friends are scared or afraid,” McGreer wrote in an email to the Review-Journal.

But other residents said they shared Ballweg’s feelings. Tim Galliher said anyone who speaks out against city officials in Mesquite is threatened, and he doesn’t trust the police to keep the community safe.

Galliher said he moved to Mesquite with his family eight years ago.

Interim City Manager Andy Barton said rumors spread quickly in the small town, and the rumor mill tends to stir up issues that could have otherwise been put to rest.

Councilman George Gault said he hopes everyone can move on from this debate soon and begin working toward a stronger local economy.

“I think basically what they’re doing is trying to set up candidates to run for the next election, and I think that’s what this whole thing is about and why they keep stirring the pot,” Gault said. “They want to position themselves as the new folks in town that rode in on a white horse, and I don’t think that’s going to work.”

Litman agreed, adding that he expects more allegations to pop up as the fall 2022 election grows closer. But he’s not concerned.

“When people are trying to open up cans of worms to find out there are no worms in there, there’s nothing,” the mayor said. “You can’t investigate what doesn’t exist, because you come up with nothing. I think it’ll just go away, and rightfully so.”