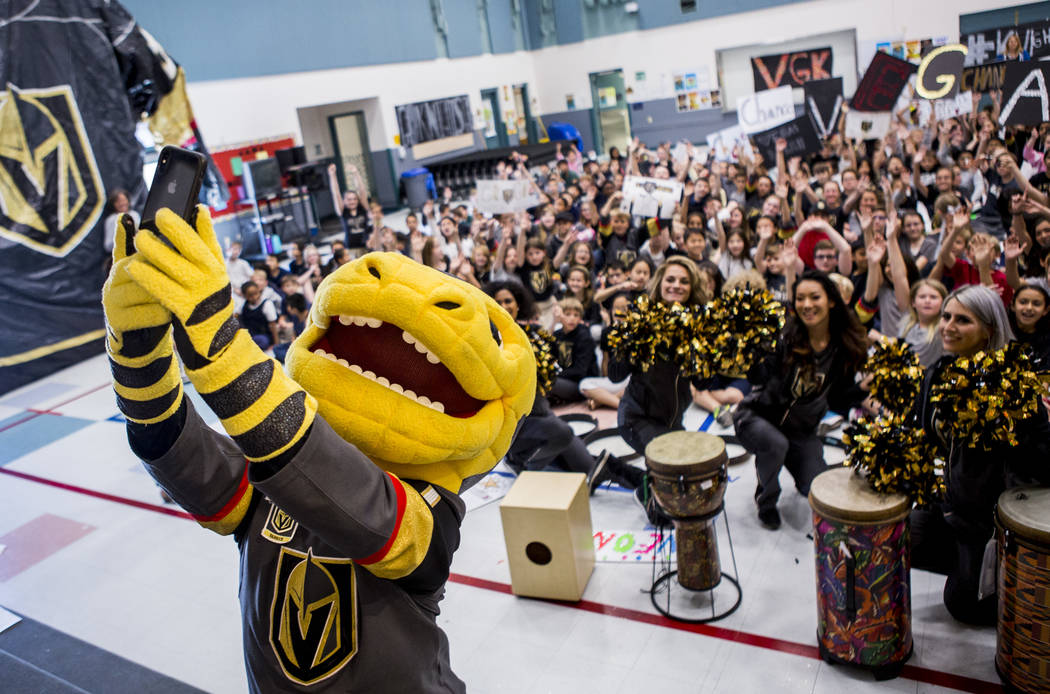 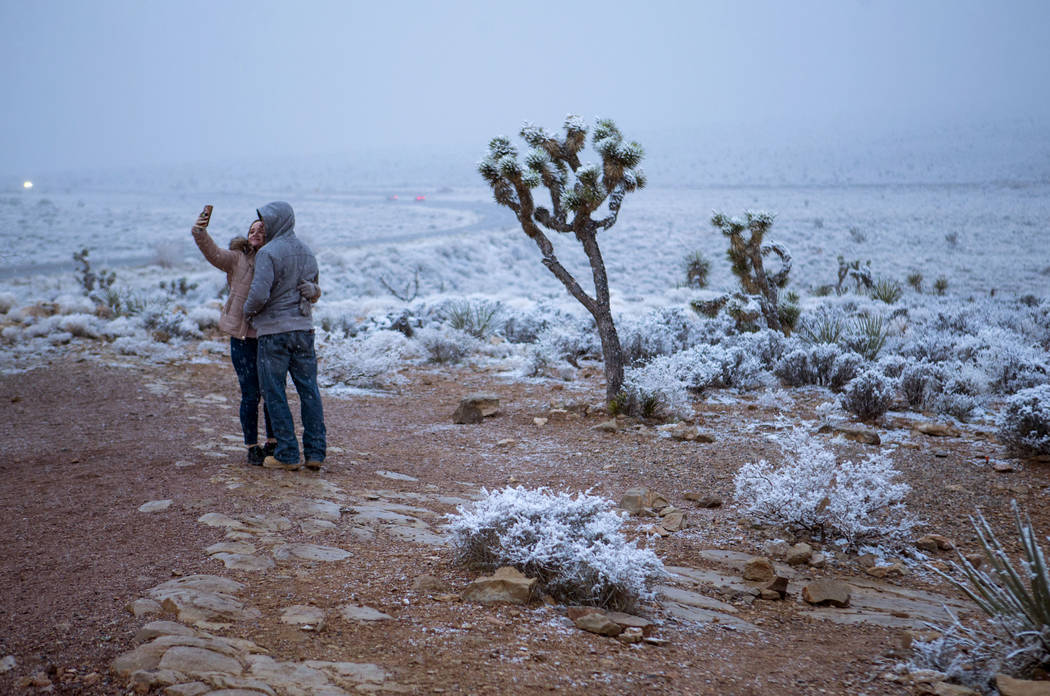 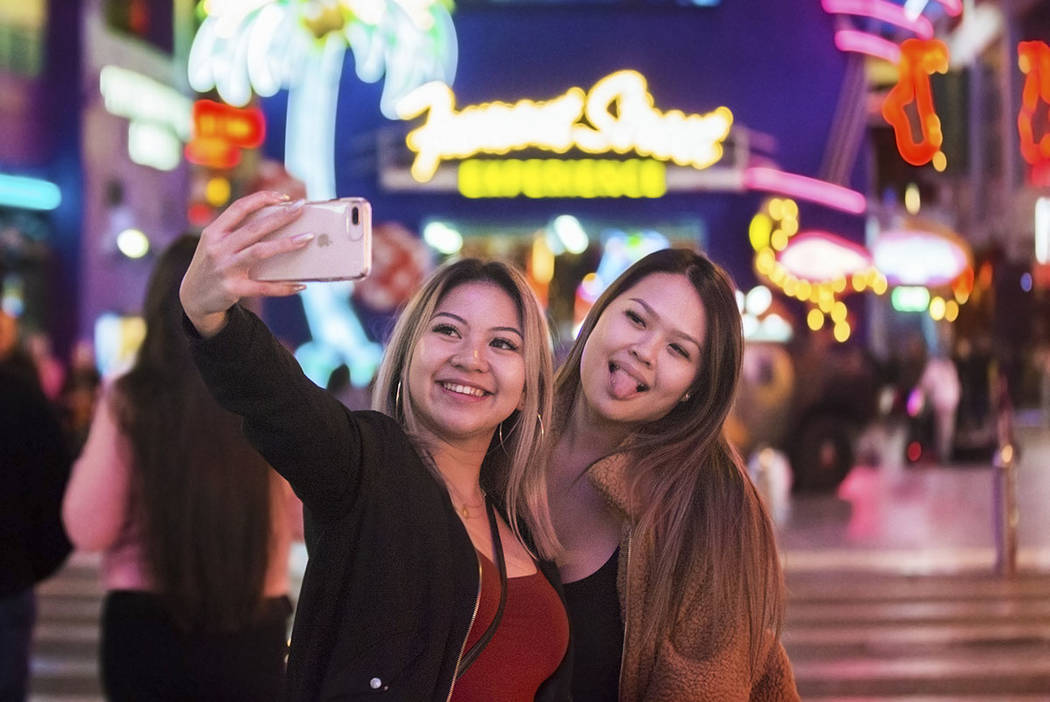 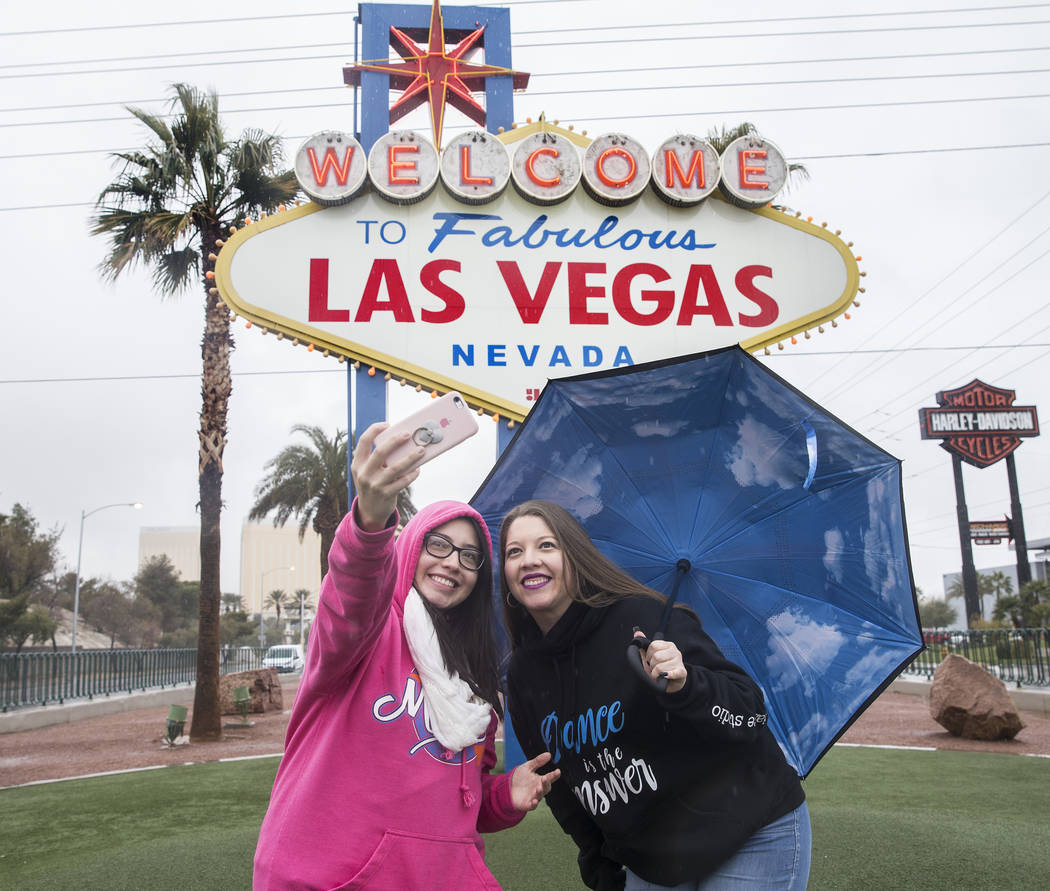 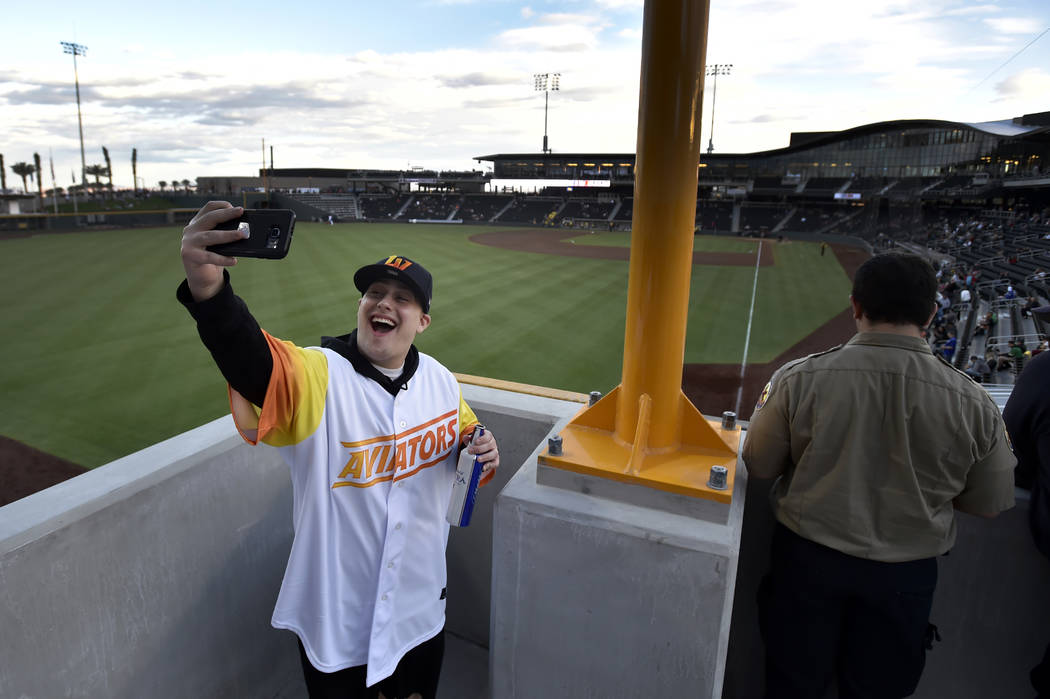 Joel Rihaly of Las Vegas takes a selfie from left field before the Las Vegas Aviators play the Sacramento River Cats at the Las Vegas Ballpark Thursday, April 11, 2019, in Las Vegas. The Ballpark allows spectators to walk in a complete circle around the field. (David Becker/Las Vegas Review-Journal) Follow @davidjaybecker 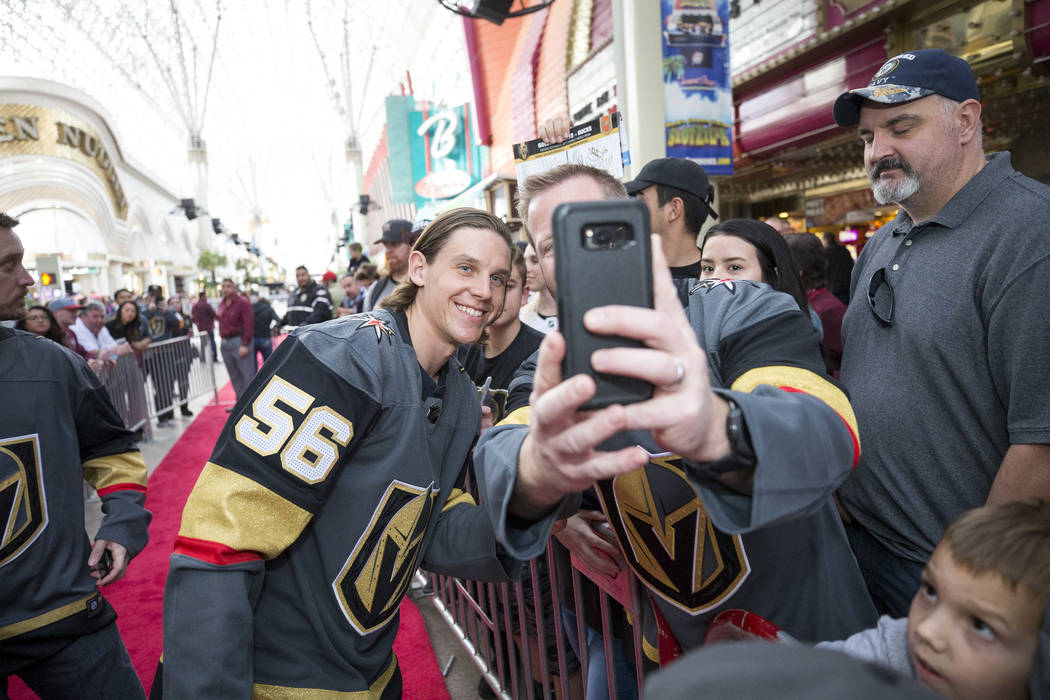 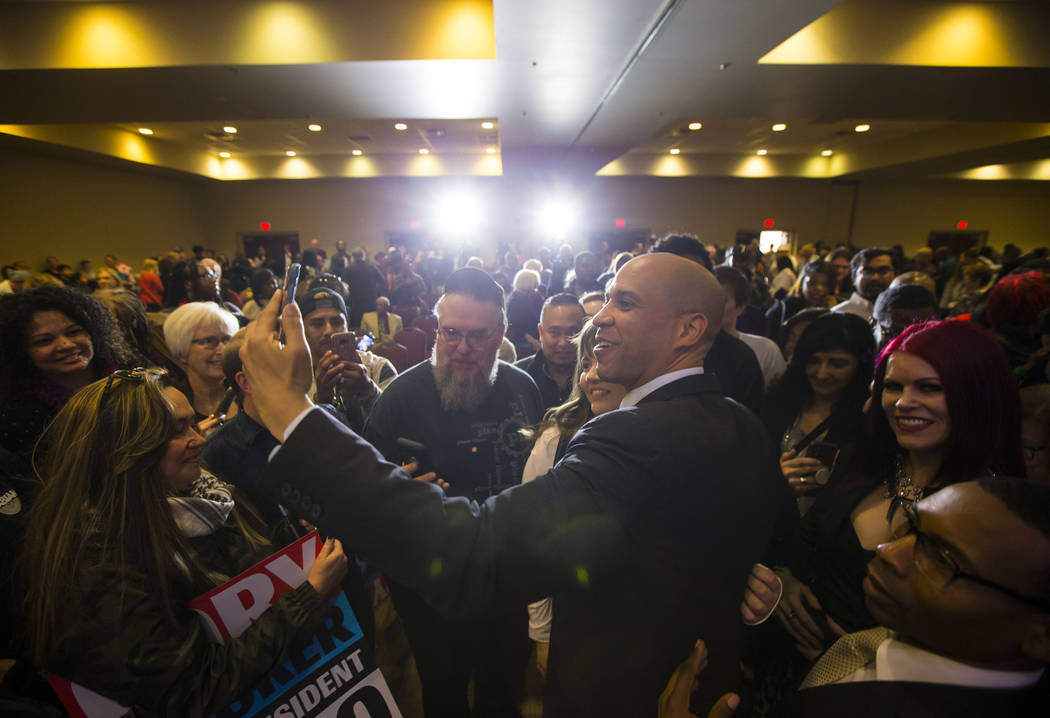 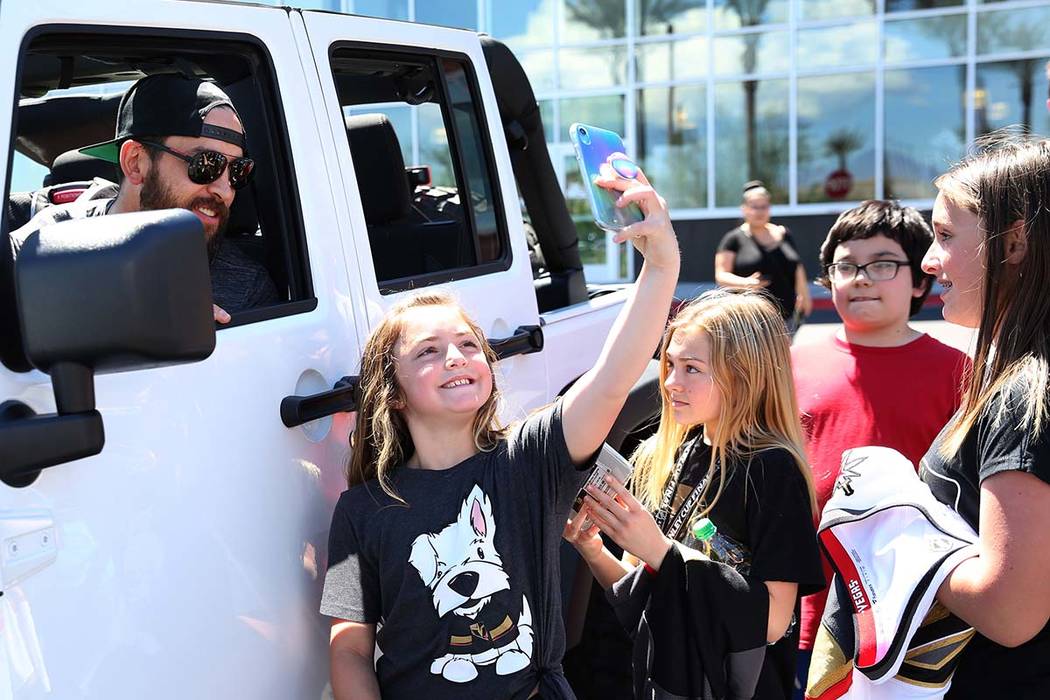 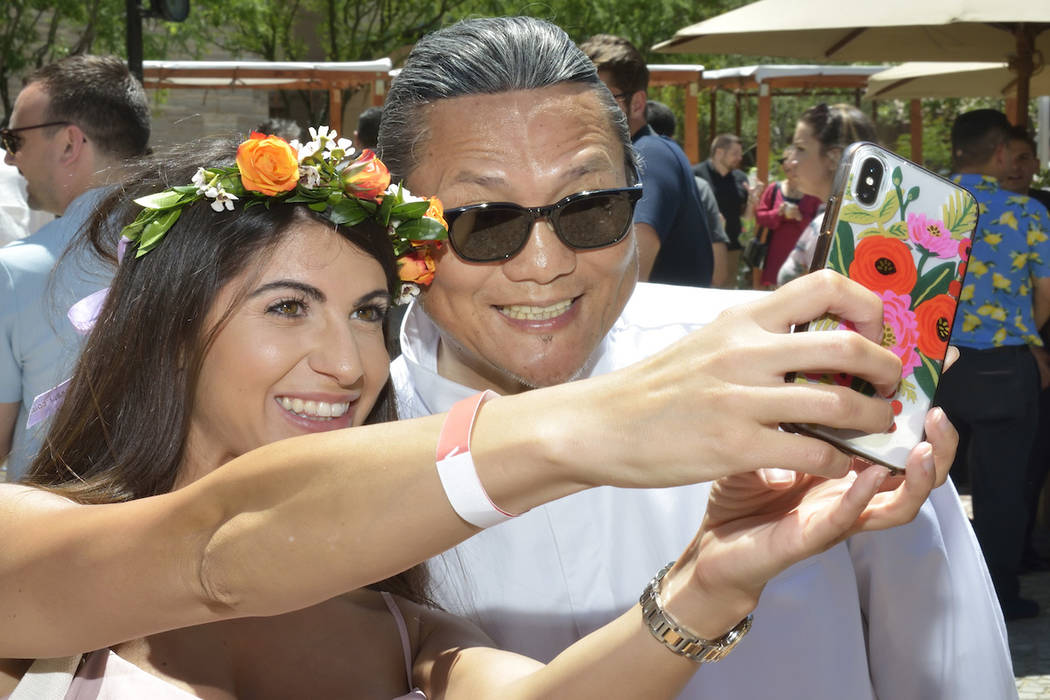 Domenica Danna takes a selfie with chef Masaharu Morimoto during Picnic in the Park at the Park at 3770 S. Las Vegas Blvd. during Vegas Uncork’d festivities on Saturday, May 11, 2019. (Bill Hughes/Las Vegas Review-Journal) 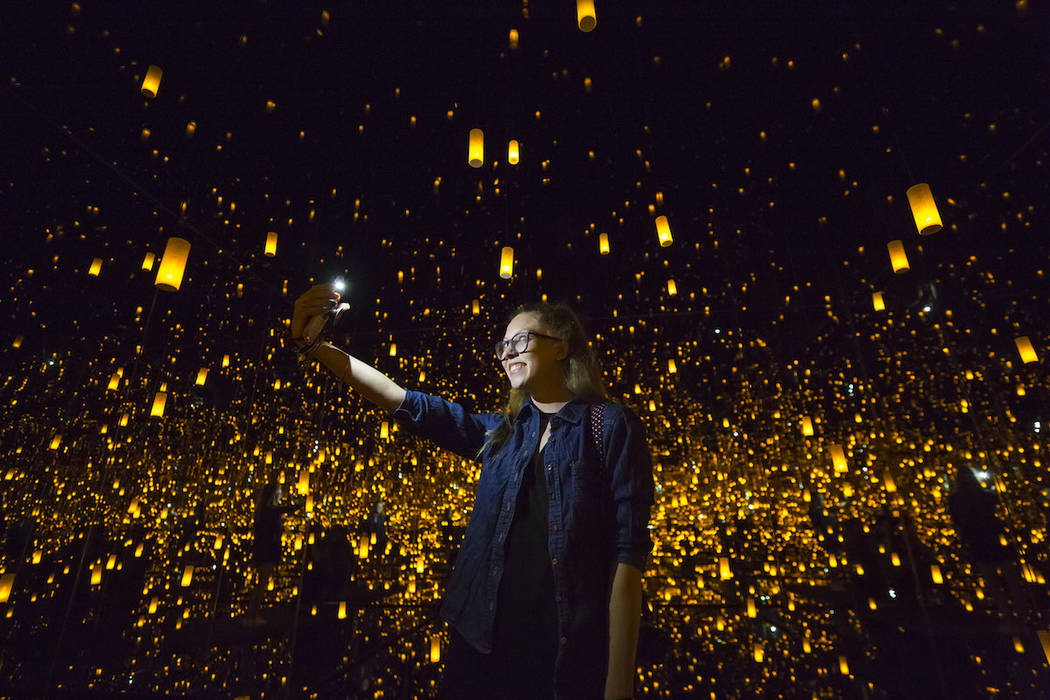 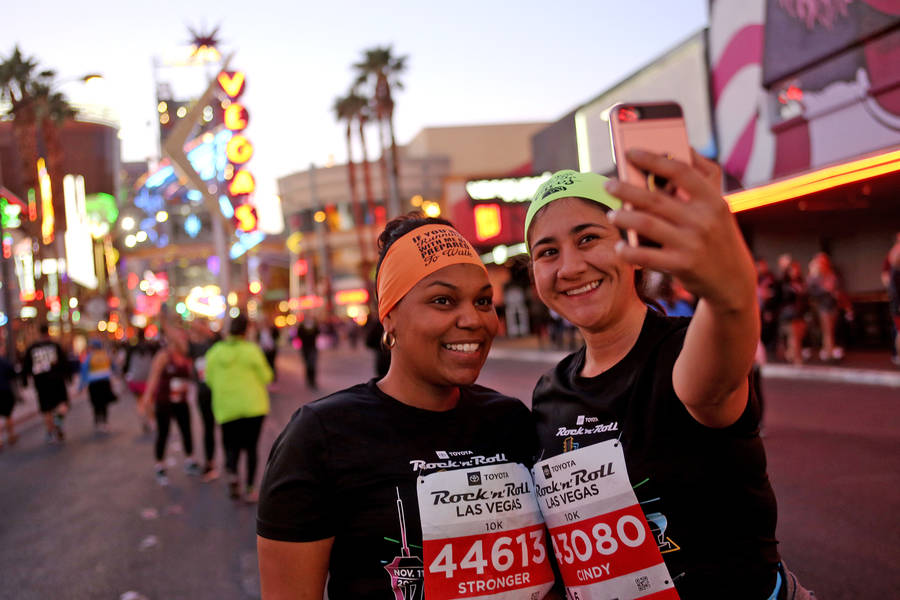 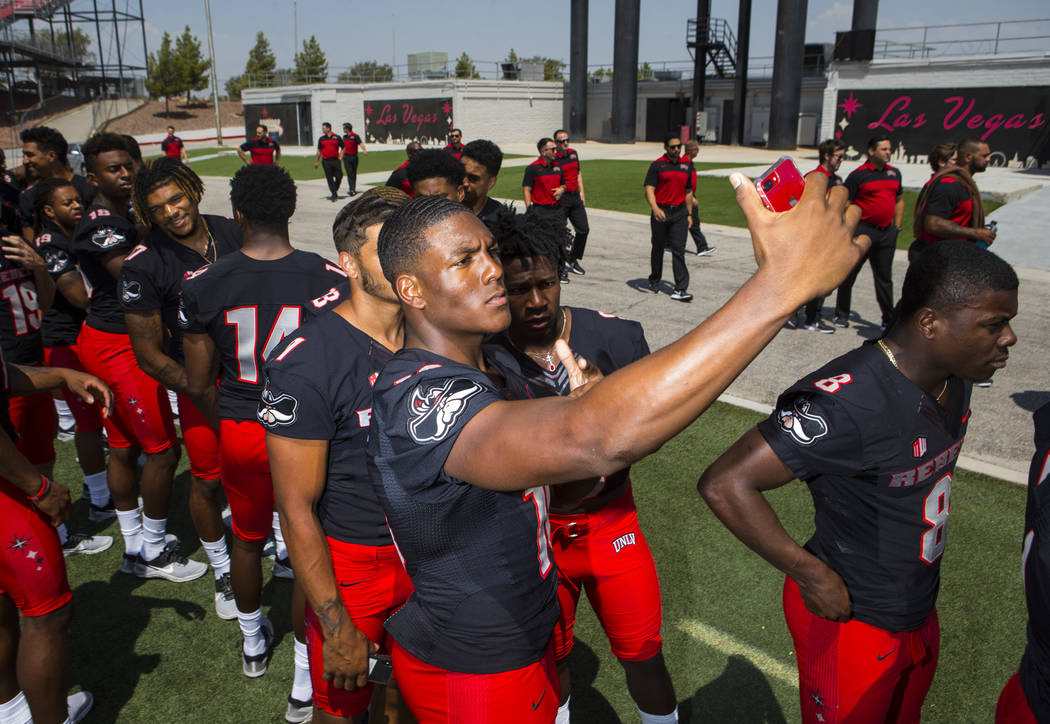 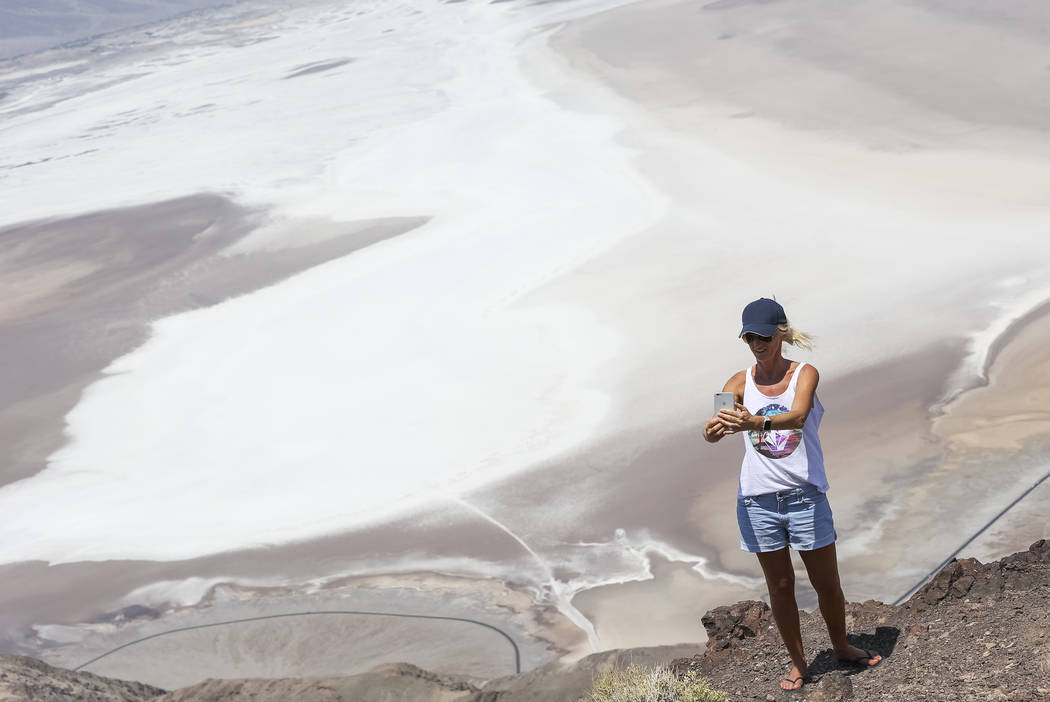 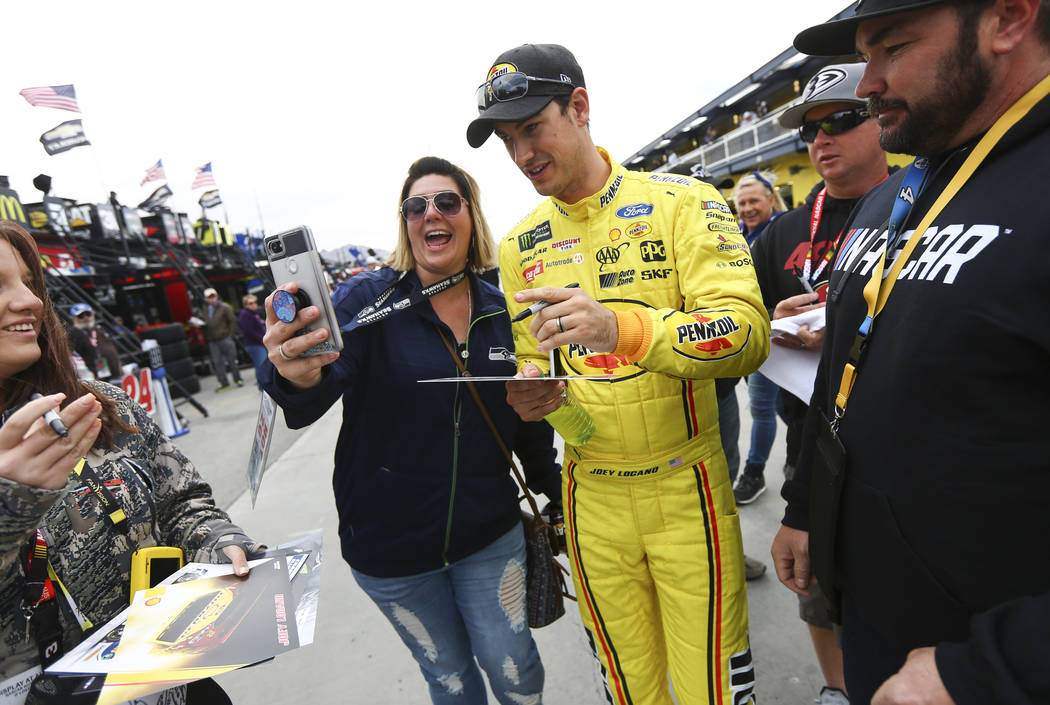 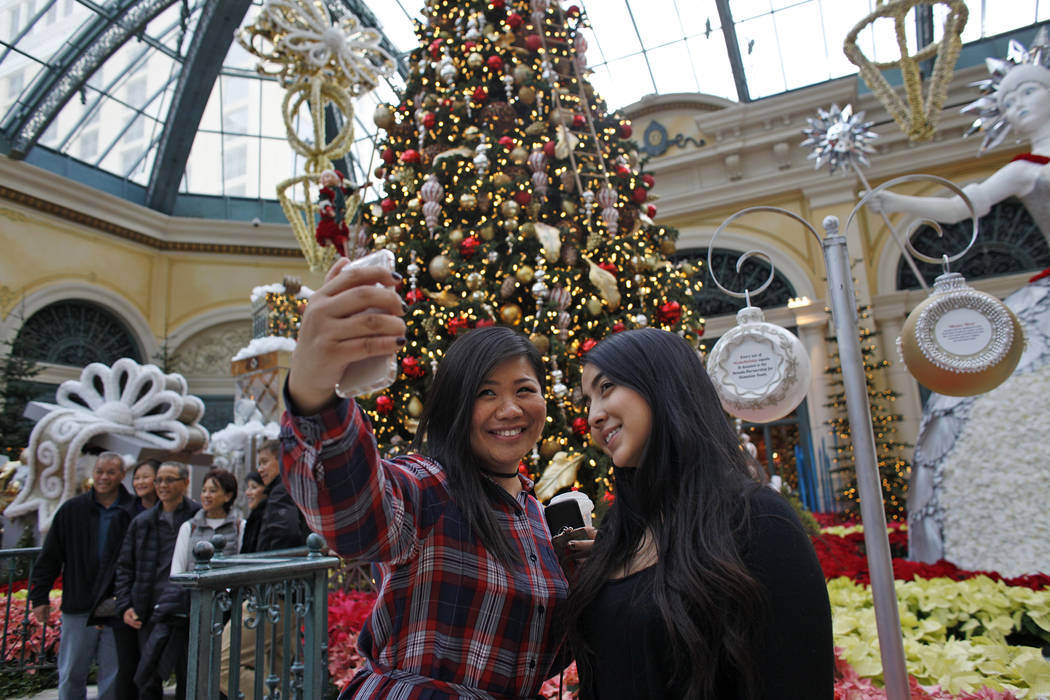 From the iconic “Welcome to Fabulous Las Vegas” sign to pristine Lake Tahoe, it’s safe to say Nevada is not lacking in scenery to capture the perfect photo.

As a result of the Silver State’s countless photo ops, Nevada ranked as the “selfiest state” in a recent study by AT&T.

According to the study, which examined over 11,000 geocoded tweets contacting “#selfie” over the course of four months, more selfies per capita were taken in Nevada than any other state in the nation. Washington, D.C., Hawaii, New York and California rounded out the top five states for selfies, while Mississippi apparently had the least amount of selfies.

AT&T also found that the most popular days to post a selfie are Sunday, Tuesday and Saturday.

The study did warn, however, that taking a selfie has the potential to be dangerous, as there apparently have been more than 250 selfie-related deaths since 2011.

To read the full study, visit AT&T’s Most Selfie-Obsessed States in America